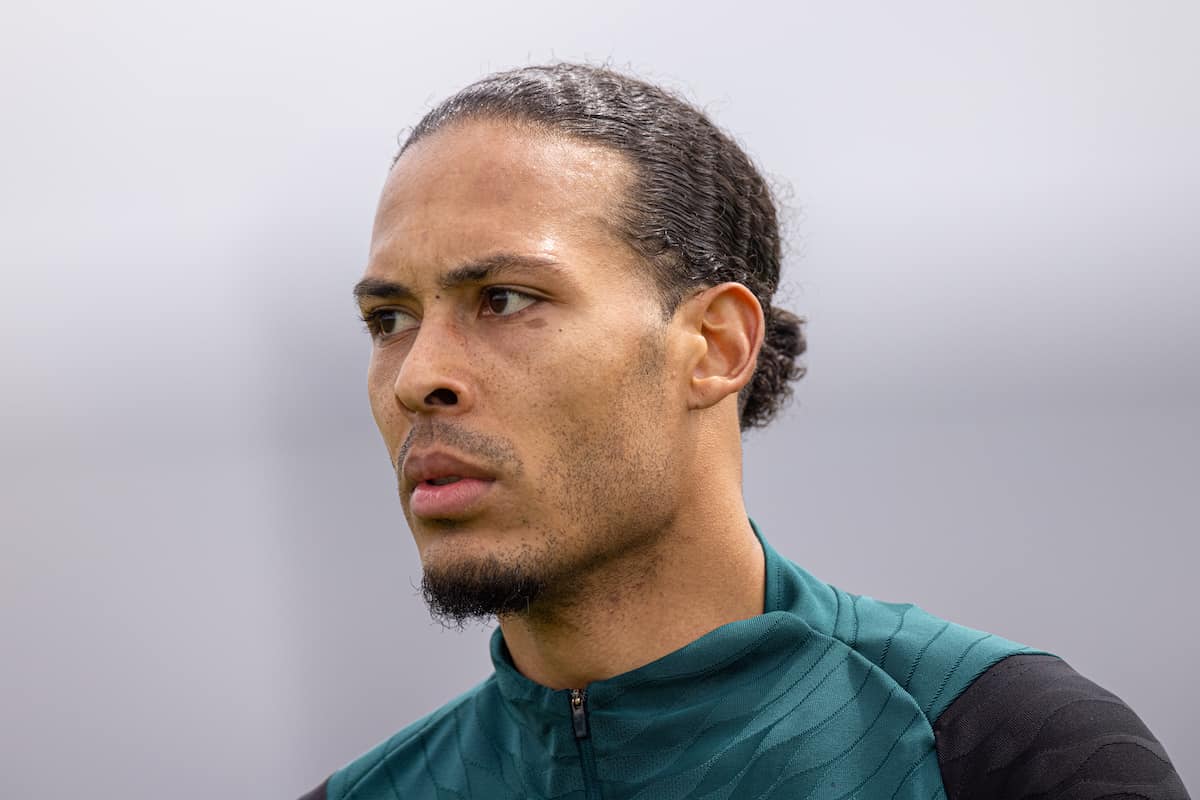 Liverpool are due to kick off pre-season at the AXA Training Centre on Monday, but 11 members of Jurgen Klopp‘s first-team squad will return at a later date.

The Reds will begin pre-season training with medical checks and fitness tests on Monday morning, with the club confirming a 19-man group for day one.

But it will not be a full-strength group until later in the week, with another 11 players to join the squad after an extended break due to international commitments over the summer.

It remains to be seen whether that group will be involved in the opening friendly of the summer against Man United in Bangkok (July 12), though it is unlikely they will feature heavily.

More feasible is the opportunity for minutes in the meeting with Crystal Palace in Kallang, Singapore (July 15), which could see Nunez make his unofficial debut. 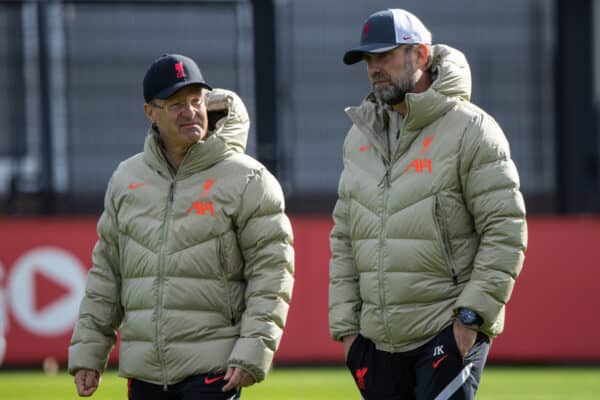 Staff including head of fitness and conditioning Andreas Kornmayer and head of recovery and performance Andreas Schlumberger will oversee preliminary medicals including the lactate test, with players having maintained their fitness over the summer.

Klopp will almost certainly build the minutes for his squad gradually over the six-game warmup schedule, with a heavier workload for the double-header against Man City (July 30) and Strasbourg (July 31).

The hope is that no setbacks emerge in the weeks ahead, as Liverpool prepare for the Premier League opener away to newly promoted Fulham on August 6.