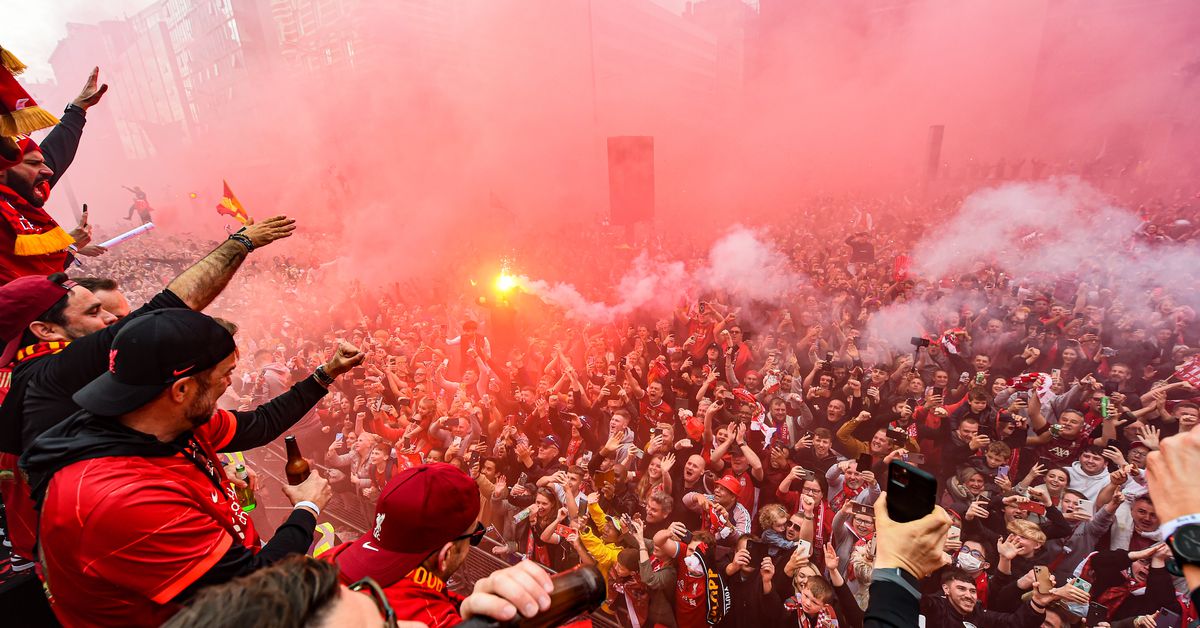 Andros Townsend is mad that Jürgen Klopp won the fight to expand from three substitutes to five substitutes in Premier League games. The rule is said to favour bigger teams over smaller ones, which explains why the Everton defender is so annoyed with the situation.

Speaking to talkSPORT, he said, “I love how Jurgen Klopp has found a way to get his way again. He’s been moaning for years, they’ve been pushing it back and finally they’ve given in and given him his five subs.

“He will probably still use two or three in the biggest games but who are we to argue with him. The biggest games, Liverpool and City they use one or two subs. They don’t use the three subs that it has been.

“It’s the games against Crystal Palace or Brentford, the games where they can’t break teams down when it’s 0-0 and they have 11 behind the ball. ‘Right, can we bring on five world-class internationals who are fresh and can change a game to break down this stubborn defence’.”

Klopp’s rationale is the continued fitness of his players, many of whom had to fight until the end in four different competitions last season. That combined with added international games means worn down bodies for the players, making them more susceptible to injuries.

Townsend should understand this, since he’s returning from an ACL injury that saw him miss the end of last season.

“And on a personal level, as a player coming back from an ACL injury, five subs will probably suit me. But I just think on the whole it suits Jürgen Klopp,” he said.

Always fun to watch an Everton player try to cut off his nose to spite his face when it comes to Liverpool Football Club.