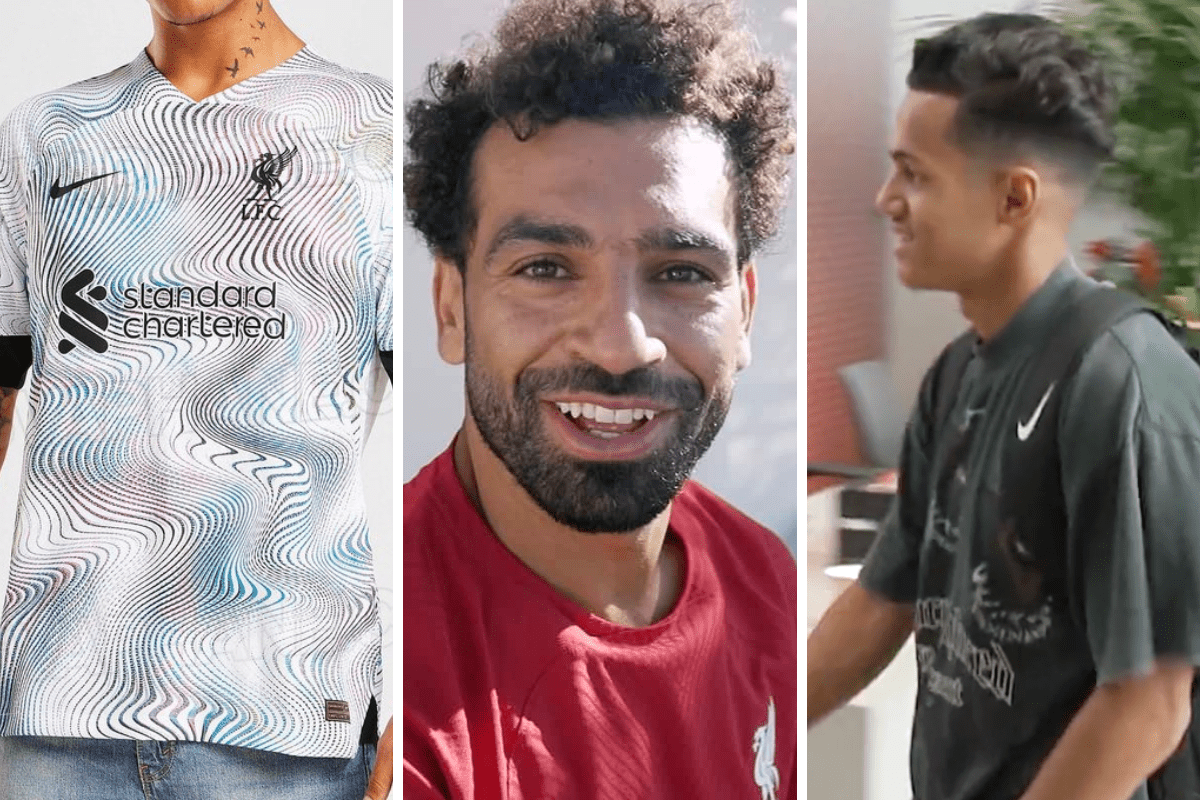 Mohamed Salah is said to have been the subject of an enquiry from Barcelona during his Liverpool contract talks, while the club’s new away kit for 2022/23 has seemingly been leaked.

Three days after Salah committed his long-term future to Liverpool with a new three-year contract, news of one club who were interested in taking him away from Anfield has emerged.

Writing in The Athletic this morning, James Pearce claims that Barcelona “were one of several top European clubs” who made contact with Salah’s agent Ramy Abbas Issa about his contract situation at Liverpool.

That should come as no surprise, given Barcelona have been linked with every forward under the sun in the last 12 months.

Pearce also states that Liverpool have been impressed with Salah’s attitude throughout the negotiations, including his conduct around the club’s young players, with Harvey Elliott “taken under his wing” over the past year.

He goes on to add that “senior Anfield figures” have also made clear that they would have tried to extend Sadio Mane‘s deal this summer, had he not decided to move on in favour of a new challenge.

There is also a line that claims Salah “has established a close friendship” with Liverpool’s all-time leading goalscorer Ian Rush, who played a role in persuading him to extend his contract. Now that’s a friendship that will bring a smile to your face.

Mo is staying exactly where he belongs. 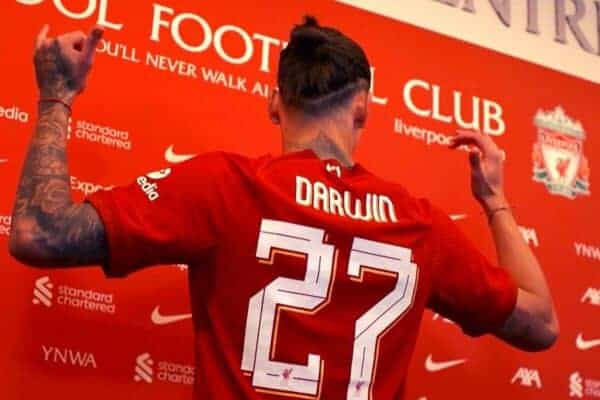 Luis Diaz is still rocking the blonde haircut and you just know he’s going to do crazy things on the football pitch this season.