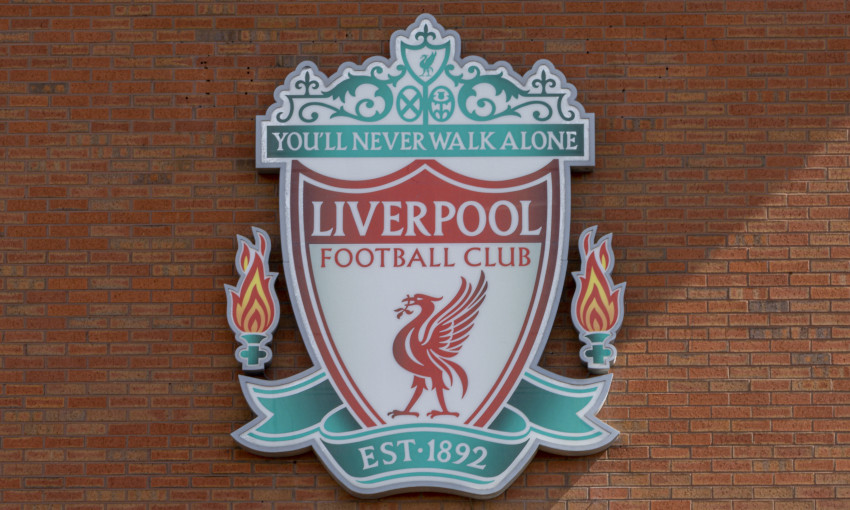 Read or watch the latest update from Liverpool FC CEO Billy Hogan on the latest developments regarding the club’s response to the events at the Champions League final in Paris.

Hello Billy, there’s lots going on here at the club here with our men’s and women’s players starting to return to training, and the men’s team obviously going on their pre-season tour on Saturday. But could we just get the latest position on UEFA’s independent review to update supporters on where we’re at?

Yes, quite a bit going on obviously but I think, as always, we are incredibly focused on making sure that we continue to work with regards to UEFA’s independent review. As we’ve said in the past but just to be clear, sort of our two priorities as you look at this is number one, support for fans who were affected by the events in Paris on the night. And then also to ensure, as I’ve said several times, that this never happens again – and that’s essentially to use what happened to positively improve the away experience in Europe for away fans or for away fixtures. But right now, yes, we’re focused on ensuring that the review really gets up and running. I think as we’ve seen from some of the recent announcements, that there’s an independent, transparent investigation. We’ve had a number of calls over the course of the last several weeks with Dr Rodrigues, who’s the chair of the independent review, and I think as we saw on Friday last week, there was an announcement around the panel itself.

UEFA announced on Friday more details of the independent review panel and appointed some experts who will assist with the investigation and a timeline of the review. Could you tell us what the club’s involvement has been in this part of the process?

Obviously it’s not our review, it is UEFA’s and Dr Rodrigues who are running it. But we have had conversations, as I said, with the stakeholders and we took a step to proactively put forward some names for consideration for the panel. We were very happy to see that a few of those folks were selected to be a part of the panel. Again, it’s not our panel to pick but I think what was really important, obviously, is that fans have representation on the panel and I think Dr Rodrigues has taken steps to ensure that that’s the case. Really from this point forward, it’s going to be about us supporting the panel as best we can and helping. And really the next step is actually there’s a plan [for] a face-to-face meeting in the coming weeks, which will help us all, I think, to get around the table and really look at the process, the progress, the timeline, et cetera and just being sure that we want this done… I know we want it done swiftly but at the same time, I would say that we want it done right and we want to make sure that we’re taking a clear look at all the different issues. And that’s the feedback that we’ve had from Dr Rodrigues and the process. So, we want to make sure as we continue the process over the course of the next several weeks, we’ll of course keep folks updated on where that stands. But really the next steps are for us to make sure that we get the chance with the panel to get together and to talk about next steps, a timeline and that sort of thing.

You mentioned in your last update that around 9,000 supporters submitted testimonies. What will be happening with them?

Yes, that’s right, we had actually over 9,000 testimonies from supporters, as you mentioned. Again, one of the things that we did do was we sent out a note to thank everyone and I know that in certain cases it would have been particularly difficult to kind of relieve that experience and put that experience down into written form. So again, thank you for doing that. What next? So we have an internal team here that’s actually going through all of the details, reading, analysing all the accounts, so that we can identify really any key themes or common issues that will help us understand more about what happened on the night. Having read some of the testimonies, we’re actually proactively contacting some fans who we think may need some additional support and connecting them with specialists who can provide. And we will also, of course, offer those testimonies, provided that people are happy for us to do that, so we’ll make sure that we seek permission. But we’ll be happy to provide that in strict confidence to Dr Rodrigues as part of the independent review to help get a collective picture of that experience from a fans’ perspective, which we think is critical. Maybe kind of the most important thing is that we now have all of those first-hand experiences and clear evidence of what happened, so we can make sure that what happened never happens again.

I guess maybe going back to a couple of weeks ago, I think the initial comments and the narrative frankly never should have happened. Senior and influential folks who were being interviewed or were testifying in certain cases making comments that were just unhelpful. I said at the time, it was not the time to be making statements like that, it was the time to take a step back and try to understand what exactly happened first. So you’re right, they have apologised to Liverpool fans but obviously it was really disappointing to see that narrative set and to some degree there’s been some articles clearly [where] it still frankly exists.

So, we did take the time to fully translate and digest the French Prime Minister’s 30-page report and the findings in the report, which I think from our perspective really demonstrate the need for that thorough and independent investigation – which we’ve been talking about. I think probably most importantly, the report does not apportion blame to Liverpool fans for what happened on the night at the Stade de France – I think that is important. But there’s a lot of information, a lot of statements, a lot of data and, again, I think all of that just emphasises the need to ensure that we take our time and a thorough review in ensuring that we understand and investigate exactly what happened. So, we want to make sure that all of the statements, whatever data, is backed up by hard evidence. I guess I will say that there were specifically five recommendations at the conclusion of the report and we do feel that those cover some of the right areas for improvement. So, I think we’re going to be focused really on UEFA’s independent investigation and how we ensure that some of those measures are clearly taken into account.

I guess maybe the last thing is maybe just to make note of, people probably would have been seen this, but we’re aware that there is going to be a report published next week – the date we’ve been given is July 13 – from the French Senate, so obviously we’ll be waiting to see what that report entails as well.

Just finally for this update, Billy, have you got any update on the support for fans via the LFC Foundation and signposting for expert help?

A couple of things, number one is we’ve said on these updates over the course of the last couple of weeks, it’s incredibly important that people that need support that they seek that out. We feel strongly that we are here to support our supporters. Some may have needed it immediately after the event, others may not for several weeks, several months – whatever that may be. So, really our job, as I said, is to be there to support. We are continuing to update the website and continuing to signpost for those expert resources and support. So again, if you feel like you need it now or if you feel like you need it in the future, it’s there and we want people to know that expert help is available.

As I mentioned earlier, we are reading through a lot of testimonies and understanding some of the specifics that have happened around the events in Paris and we’re also very aware that a number of children had incredibly difficult, frankly horrific experiences and some of those comments around never wanting to go to a football match after having been through the experiences on the night in Paris. I think as somebody who works for the club and frankly as a dad myself, reading that is incredibly concerning for me personally, but for all of us here at the club. So we’re looking at ways that we can try to address that as best as possible, and is there a way we can do something for children who were at the match and who may have had a really negative experience and difficult experience to do something at Anfield? So that they realise that coming to a stadium is something that should be a great experience. Things like that, we’re continuing to look at and I guess you maybe think about that as behind the scenes – but we want to make sure that we’re signposting across our website and across our social channels to ensure that people know where to go if they do need that help.

I guess lastly on that is just making sure that people are continuing to discuss it with friends, family, loved ones and, again, expert help where they need it. All of that information, as I said, is on the Foundation’s website – there’s a specific banner for fan support. If you are interested in this and you think you need help, please look into that.