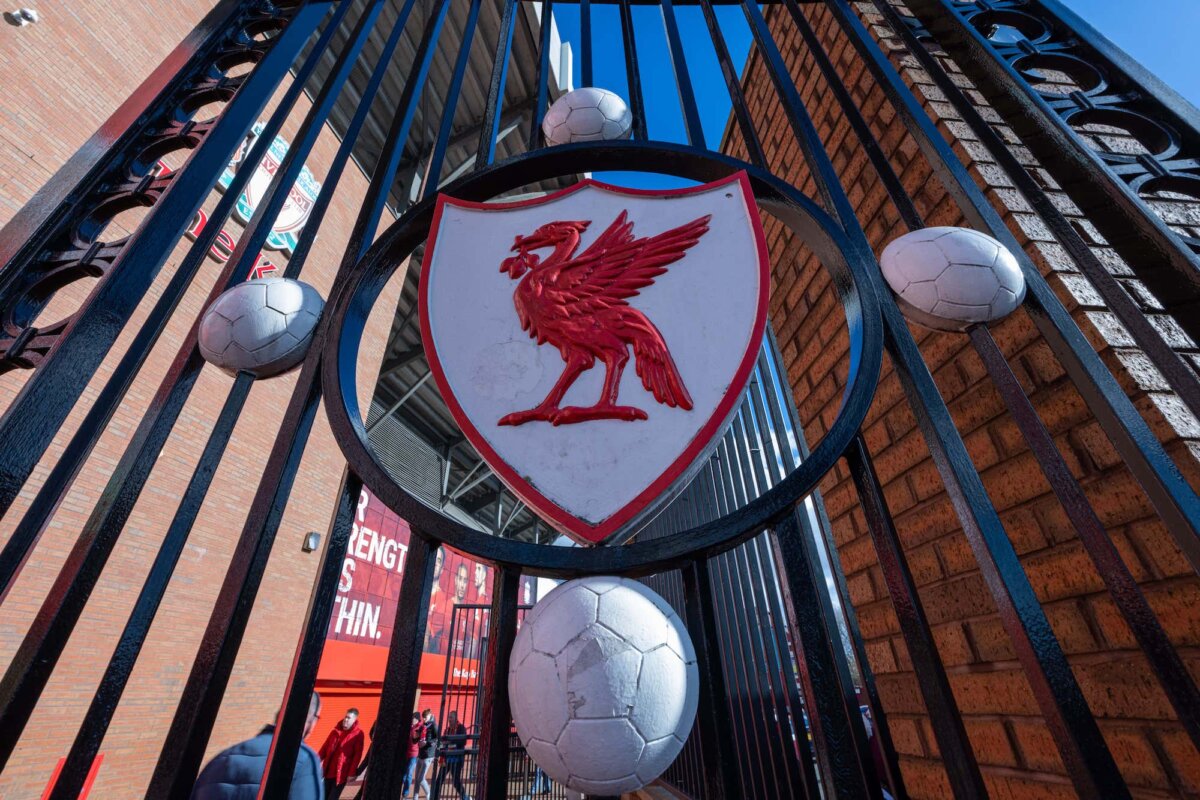 Ben Davies could be on the move this summer transfer window with Celtic and Middlesbrough both interested in signing the 26-year-old.

According to the Liverpool Echo, as cited by Anfield Watch’s Twitter account, Davies could be on the move this summer after not making an impact on Liverpool’s squad.

The report states that Middlesbrough and Celtic are both interested in signing him this summer however, neither have placed bids as yet.

Both sides are said to be talking to Liverpool about a potential deal, with club insiders claiming that the Reds want an overall package worth around £4m for Davies.

However, they are aware, that such a package would have to be incentivised to reach such a potential figure rather than it being guaranteed.

Finally, the Echo says that a loan move hasn’t been ruled out at this time, following his temporary switch to Sheffield United, but a permanent departure is much more likely with the 26-year-old wanting to sort his future out once and for all.

This is up there with one of the weirdest transfers we’ve ever made. It also happens to be one of the only ‘panic buys’ the Reds have ever done under Jurgen Klopp.

I doubt we will ever do business like that again considering Davies hasn’t played a game for Liverpool since joining in 2021.

He did have a pretty successful loan spell with Sheffield United last season, playing 22 games for the Blades.

It’s not all doom and gloom though, Liverpool signed Davies for a reported fee of £1.6m and if we get £4m for him then that’s a nice little profit on someone who has never played for the club.

Davies’ level is definitely the SPFL or Championship so it will be a good move for him.

Liverpool fans have got no hard feelings towards him but unfortunately, it just didn’t work out for him at Liverpool.