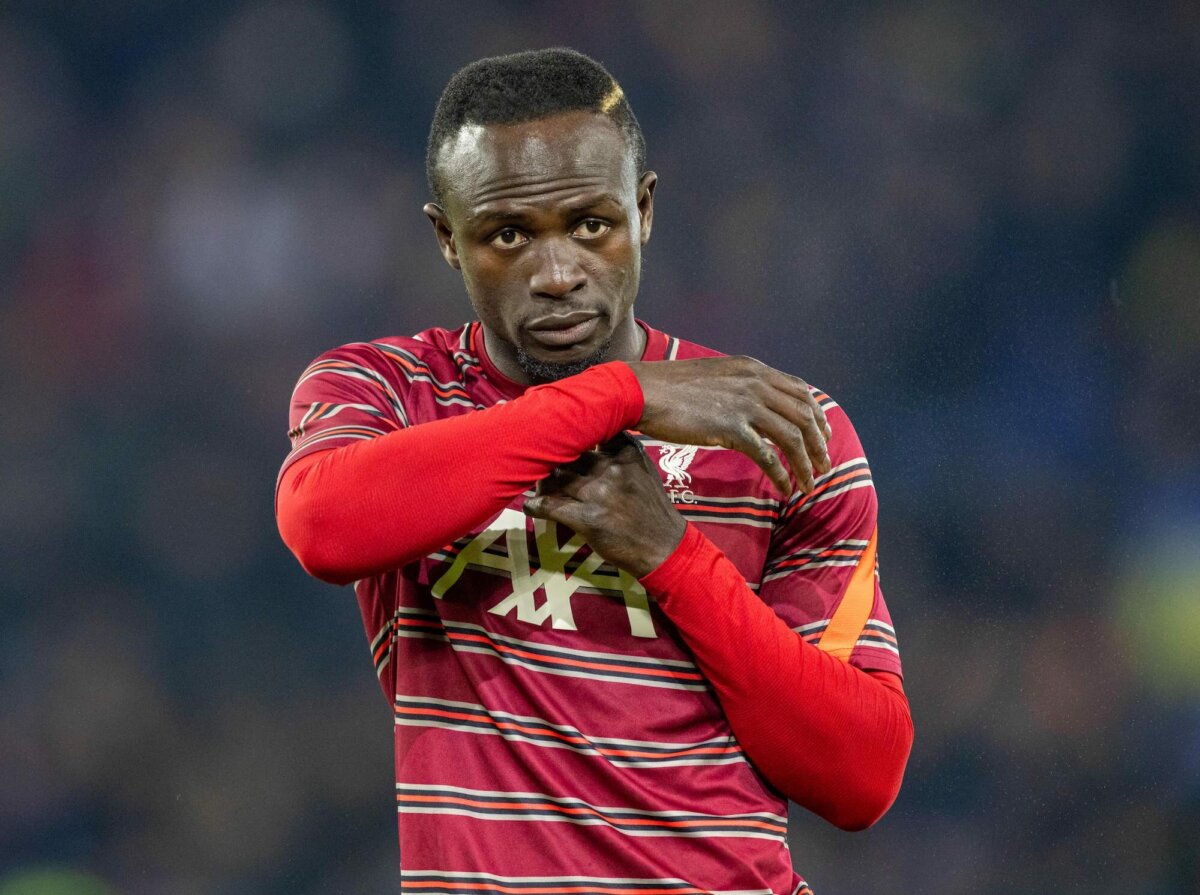 Former Premier League striker Charlie Austin believes that Liverpool forward Darwin Nunez will need to hit the ground running if the Reds are compete for the title.

With Sadio Mane leaving Anfield and joining Bayern Munich this summer, Austin thinks that Nunez, who signed for Liverpool from Benfica for a transfer fee of €100 million earlier this month, will have to lead the way if the Reds are to beat the Citizens to the title.

“It’s a big ask to replace him (Mane),” he told talkSPORT.

“Nunez has come into replace him and he’s got to hit the ground running straight away. Liverpool can’t afford to drop points or start slowly compared to Man City.

“They’ve just signed (Erling) Haaland who’s arguably the best centre-forward in the world at the moment, so it’s going to be interesting.”

Therefore, we do agree with Austin that Mane will be difficult to replace. But, we are confident that Nunez will be a hit at Anfield.

The Uruguay international found the back of the net 34 times in 41 appearances for Benfica last season.

The aforementioned figures highlight that Nunez has the ability to impact games. Sure, the 23-year-old might need some time to adjust to a new league and country.

However, Nunez is a world-class talent, so don’t be surprised if he hits the ground running. Only time will tell if that is to be the case.