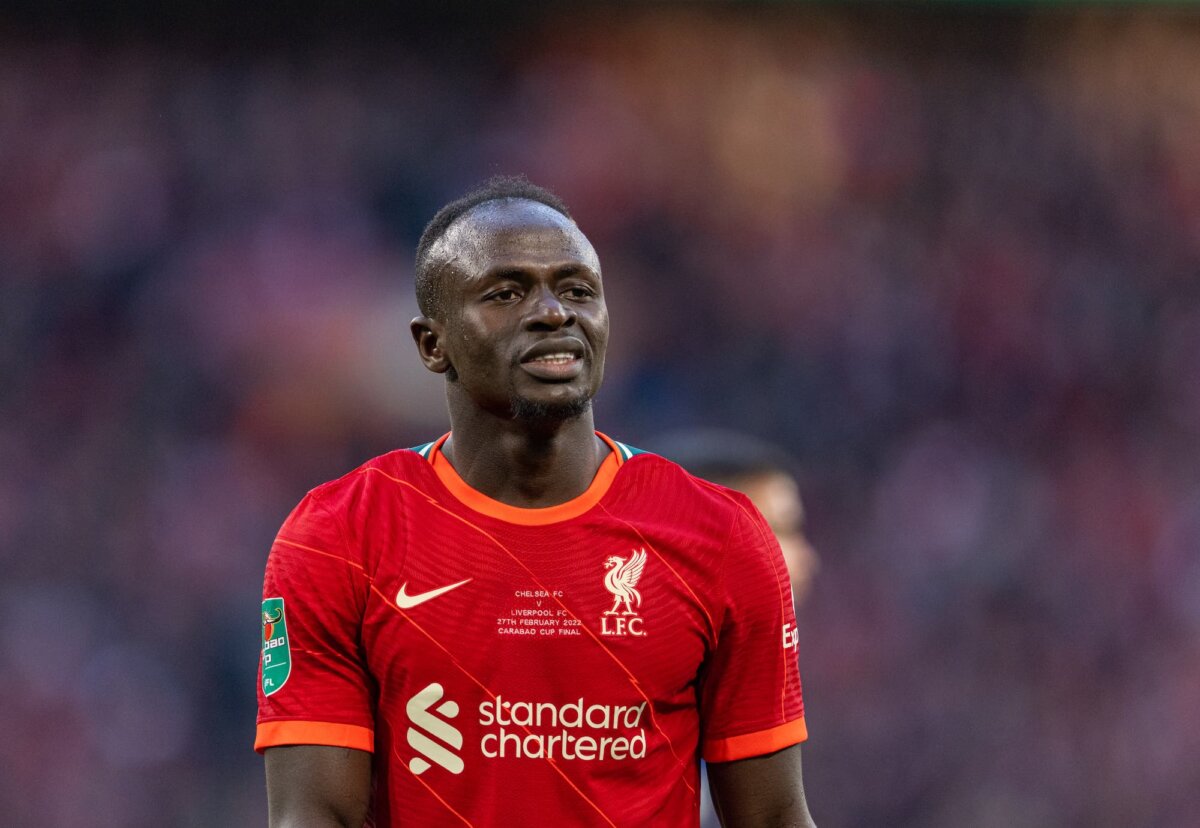 With Mane officially leaving Liverpool and signing for German Champions Bayern Munich, the Reds are set for a new era in their attack.

One pundit, Sue Smith, thinks it’s a huge loss but in the long run it’ll be a good decision signing Darwin Nunez to replace the Senegalese forward.

“He’s scored a lot of important goals and created important moments. For such a long time we looked at that front three of Mane, Firmino and Salah and you wondered how it could ever be broken up or get better.

“But then they go and bring in Jota and Diaz giving them five quality players battling for those front three positions.

“It will be a loss and it will upset some Liverpool fans, but they’ve brought in one of the most exciting talents in football in Darwin Nunez, so Liverpool have made a real statement in this window.

“That’s what Liverpool have to do as well as the other big teams like Manchester City, you’ve got to keep evolving and trying to change things.

“If you’re going to get rid of a player who’s been brilliant for you for such a long time, but he’s 30 years old, so going out and bringing someone in with a lot of potential I think is a good move.

“Liverpool have done so well with their recruitment over the past few years and those replacements for Mane are already there.

“Liverpool will just move on and try to get to a bigger and better level than they’re already at.”

Even though Mane is leaving, it seems like it’s the right time for it. Our attack was starting to get a bit too predictable and we needed a refresh.

Luis Diaz took Sadio’s right-wing spot within the first few months of joining which forced him to play as a false nine for the remainder of the season.

With Nunez now joining, Mane probably would’ve been a backup too. Also, the fact we could get €40m for him this summer was a no-brainer.

Mane also only had one year left on his deal which made the decision for Julian Ward and Jurgen Klopp much easier.

Hopefully Mane has a great career in the Bundesliga and shows them all how much quality he possesses.