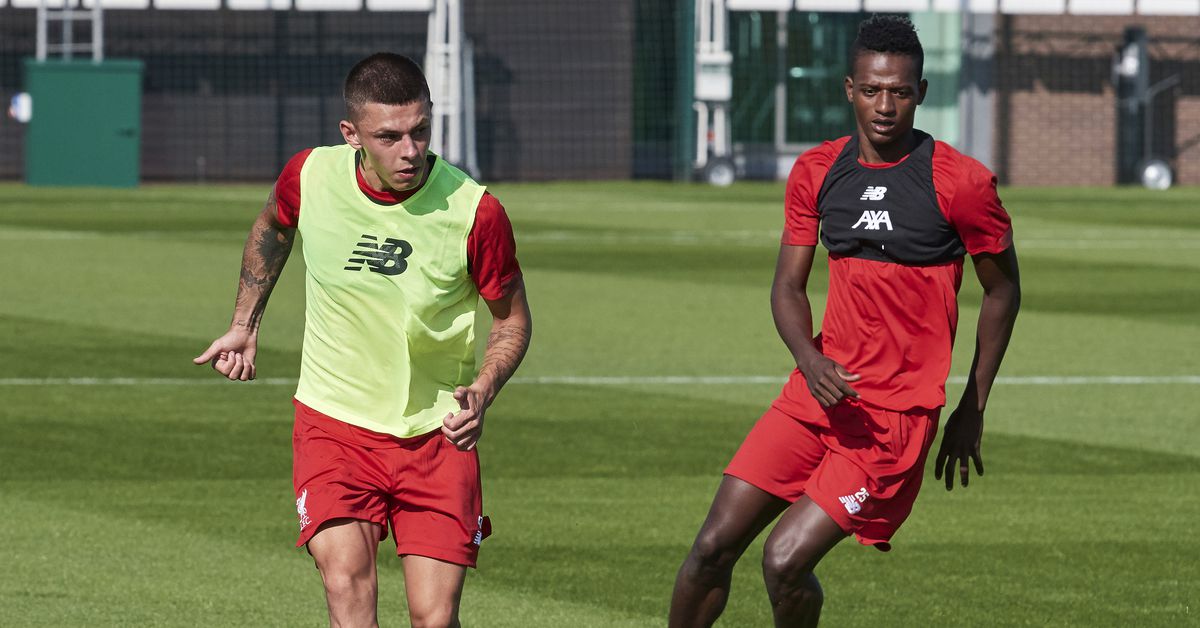 His newest move is to Spanish second-tier club Alavés for the whole 2022-23 season. In addition to this, however, Arroyo also had his hard work rewarded with a contract extension with the Reds.

It’s unknown how long was left on his contract or how long the extension is set to keep him with Liverpool.

This will not be the first time that Arroyo plies his trade in the Segunda Division. He spent last year playing for CD Mirandés before returning to Anfield. Mirandés finished 14th out of 22 teams in the Segunda Division, a solid middle-of-the-road performance. Arroyo was a mainstay in the team, play 42 matches in all competitions.

The year before that, he played for Salamanca in what had then been Segunda Division B.

Alavés has the tough task of dealing with relegation from La Liga last season after finishing dead last and will be looking to work their way back into the top flight following a strong campaign in the coming season. It’s yet to be seen how much of a role Arroyo will play in this fight, but his previous experience will make him an asset to Luis Garcia Plaza’s side.