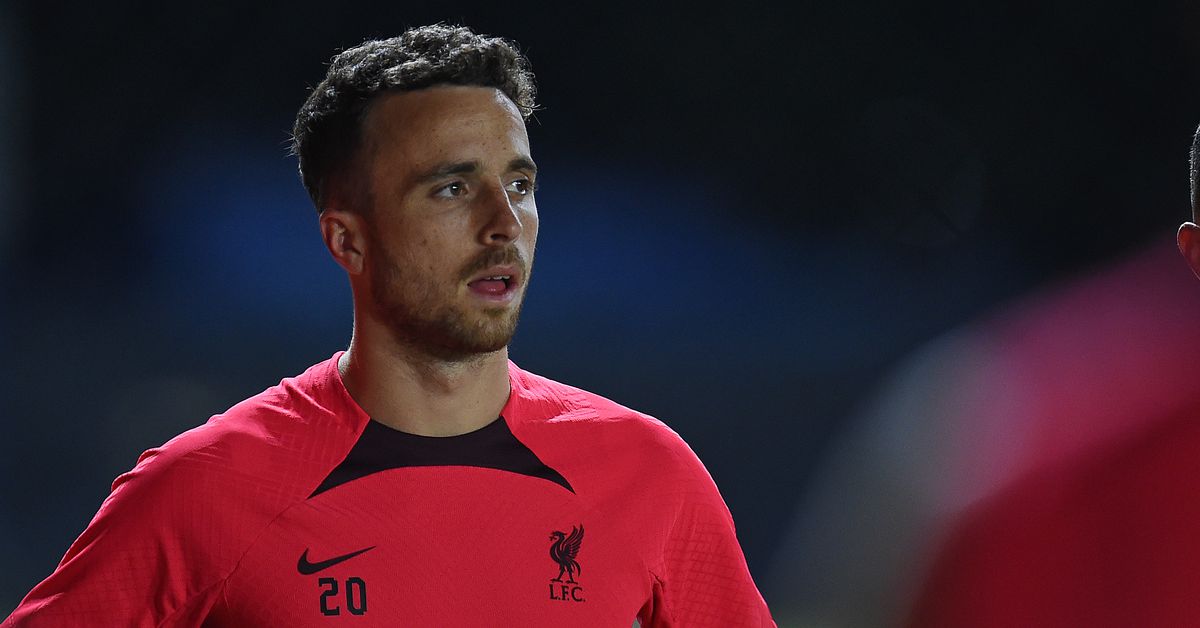 Diogo Jota Says Liverpool “Need to Fight for All the Competitions”

The coming season will be forward Diogo Jota’s third with Liverpool but with Covid impacting the last two pre-seasons, 2022 marks his first pre-season tour with the Reds as they head to Bangkok and Singapore for a pair of warm-up friendlies.

It’s a new experience for a player who is now one of the more established names in Jürgen Klopp’s squad, a role that will bring added pressure and expectation following the departure of Sadio Mané with Jota now primed to take on more responsibility.

“I was kind of expecting it,” Jota said of the crowds that have greeted them since in Bangkok for Tuesday’s match against Manchester United. “Liverpool is one of the best clubs in the world, but obviously you get always a bit surprised as well because there are so many.

“So it is really good and hopefully tomorrow we can do a good game [for them]. I think in the end that is why you play the game and that is what makes you feel good as well at the end of the day.”

Tuesday’s game against United will likely come too soon for Jota, who returned to pre-season late due to a minor thigh injury picked up while on Nations League duty with Portugal following the end of last season.

The forward could be ready in time to face Crystal Palace on Friday, though, as he and his Liverpool teammates look forward to another season of challenging for some of the game’s top prizes—the Premier League, Champions League, and a pair of domestic cups.

“We are Liverpool, we need at least to fight for all the competitions we are involved in,” Jota added. “Hopefully we can be so close and in all the decisive moments we were in last year. We also know that is not an easy task, but we will give it our best and try to do it again.”