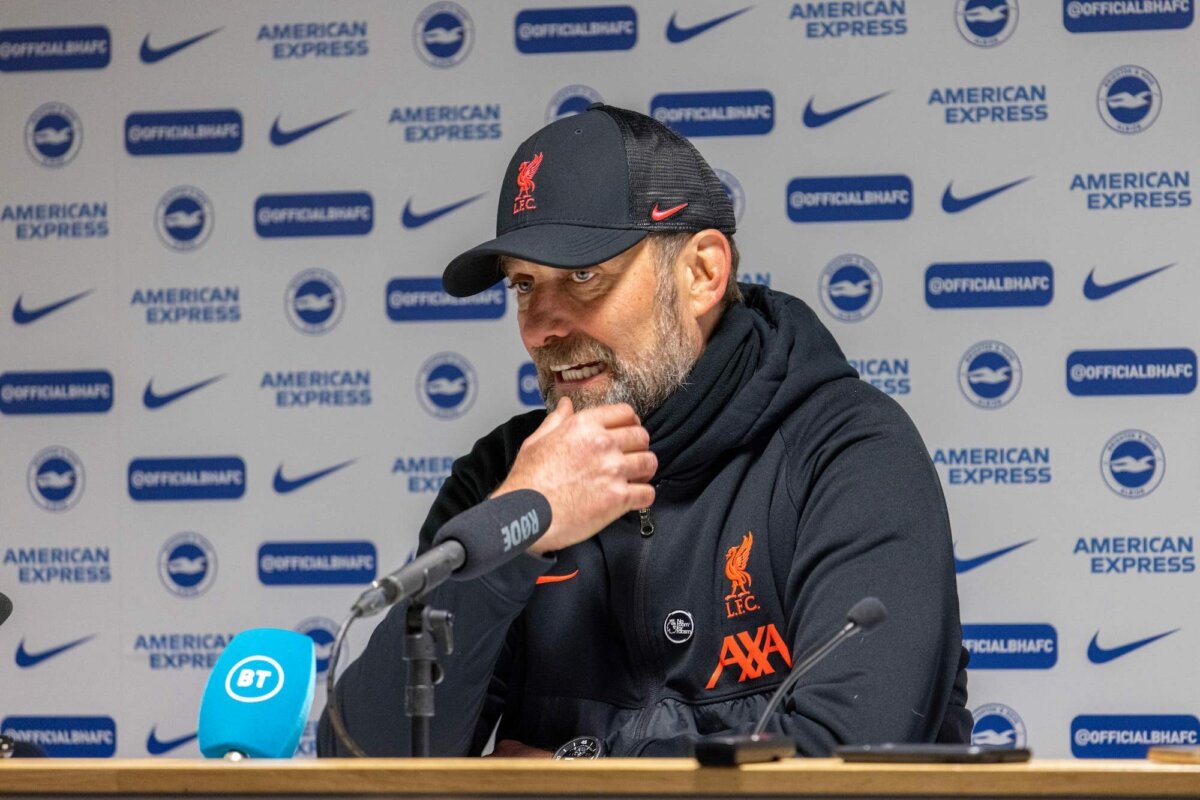 Speaking on TalkSport, as cited by Anfield Watch’s Twitter account, Townsend claimed that the Liverpool boss “clearly” has a lot of sway in the Premier League.

“I love how Jurgen Klopp has found a way to get his way. He’s been moaning for years. They have been pushing back, and finally, they have given him his five substitutions,” he said.

“It’s the games against Crystal Palace or Brentford, (when) they can’t break teams down, (when it’s) 11 behind the ball. Then it’s, ‘right, can we bring on five world-class internationals who are fresher and can change the game?’ That’s where it becomes unfair.

“Clearly a lot (Jurgen’s sway in the Premier League). I think we saw last season, even the season before, constantly banging on and banging on—votes on votes on votes. Getting pushed back, then all of a sudden, they announced the five subs eventually.

“Last season again, moaning about the schedule, moaning about this and that, then all of a sudden, I think it was BT Sport putting a game on Saturday evening, which I had never seen before in the Premier League.

“I love how Jurgen Klopp has found a way to get his way. He’s been moaning for years. They have been pushing back, and finally, they have given him his five substitutions.” 🤔 #lfc [talksport] pic.twitter.com/u4U4sUTgTV

What a load of nonsense from Townsend.

He honestly believes Klopp has the power to convince FIFA and the Football Authorities to give every club in the world five substitutes.

The rule isn’t just for Liverpool. It’s now a permanent rule in football as experts in the sport have realised how beneficial it is to young players, big clubs and small clubs alike.

Townsend’s take is terrible, but you wouldn’t expect anything less from an Everton player. The Toffees do hate Liverpool after all.