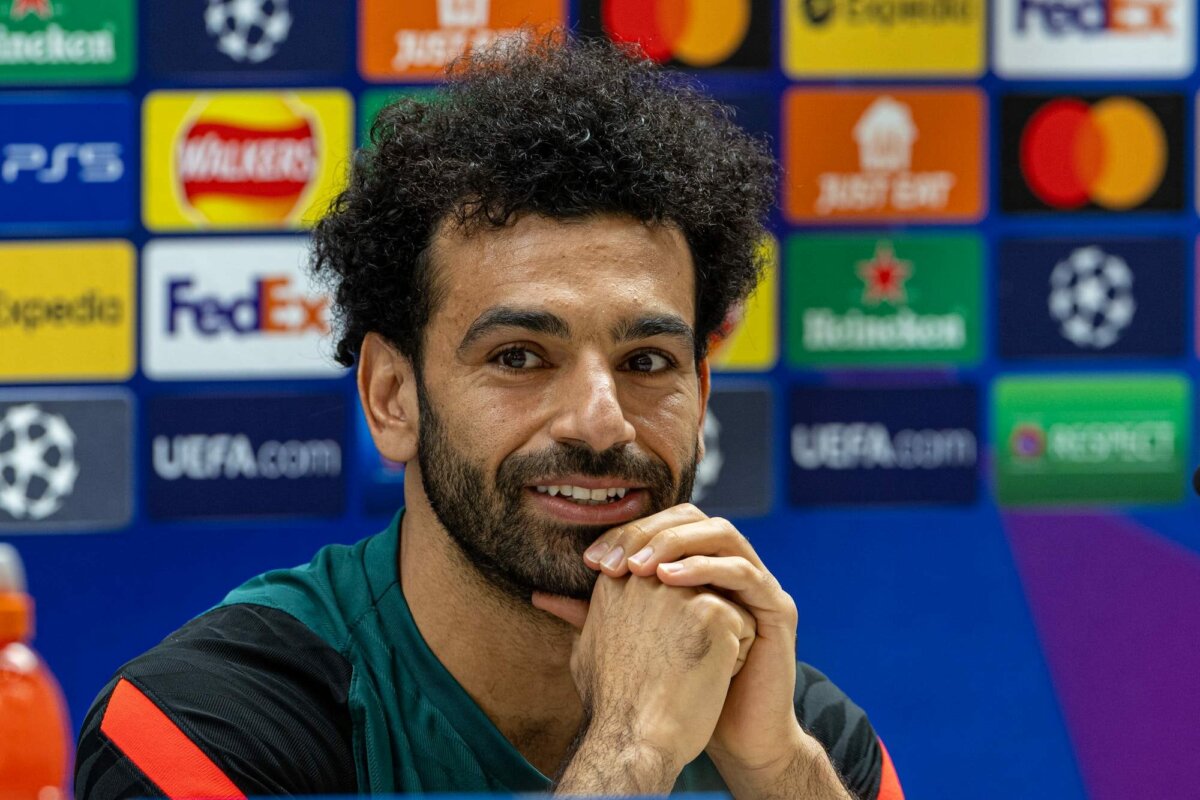 Jamie Carragher has said that Liverpool were right to “bend” the rules for Mohamed Salah‘s new contract.

Speaking to Sky Sports, as quoted by Anfield Watch’s Twitter account, the former Red thought that making Salah the club’s highest-paid player was the right decision.

“I think every now and then when you have someone as special as him, the rules you have in place you have to certainly bend them,” said Carragher.

“Salah has been as good as anybody in the Premier League or in European football over the last five years. He’ll feel he deserves to be paid as well as those and we know the types of numbers certain players get at other clubs.

“Liverpool have never really gone to that level in terms of numbers (£350k per week), certainly under FSG. They have a way and a model and I think a lot of Liverpool fans respect that because it’s brought so much success.”

After months of speculation and uncertainty, Salah has finally signed a new contract with Liverpool that will see him stay at Anfield until 2025.

The Egyptian’s new contract with the Reds is reportedly worth £350k per week, which makes him the highest-paid Liverpool player.

It is a lot of money. But, with Sadio Mane leaving for Bayern Munich, Takumi Minamino joining Monaco and Divock Origi signing for AC Milan, the Reds needed to tie down one of their star players.

If one footballer in Liverpool’s history deserves £350k per week, then it’s probably the 30-year-old. He has written himself in the club’s history books.

With an extra three years on his contract, Salah could easily challenge the likes of Thierry Henry and Alan Shearer as being rated as one of the best players to ever play in the league.

Finally, we can put this Salah leaving Liverpool rumour to bed.