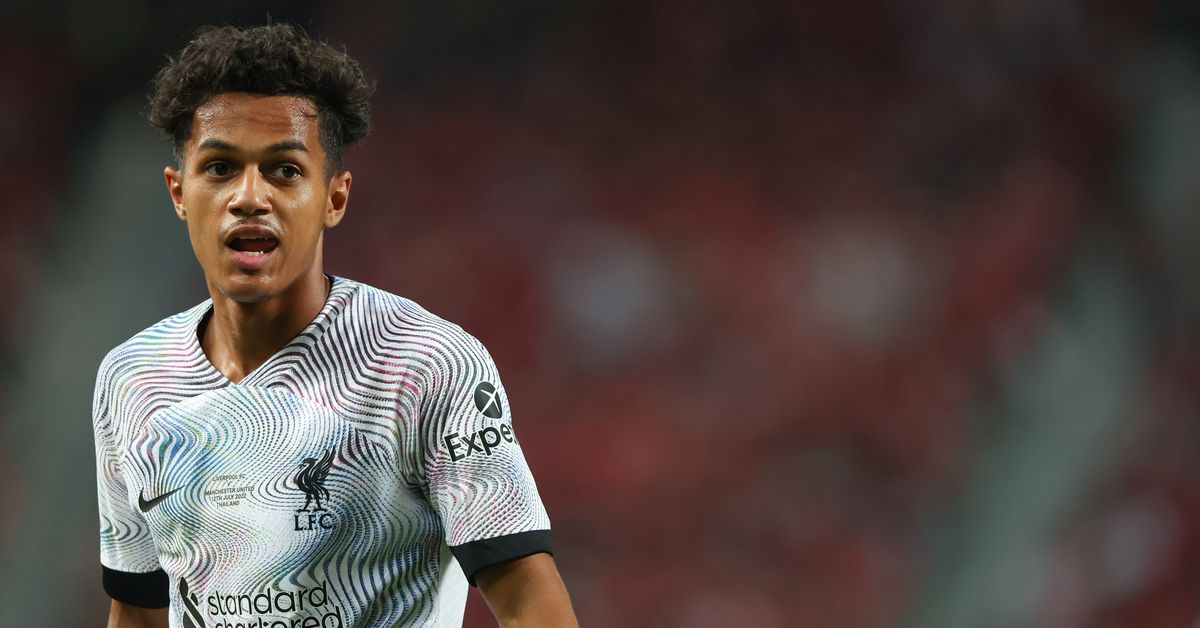 Manchester United returned for pre-season training a week ahead of Liverpool and started an eleven that wouldn’t have looked out of place in the Premier League while the Reds sent out three separate outfield groups.

Even then, the game wasn’t nearly as lopsided as the final scoreline, and had the ball bounced differently Jürgen Klopp’s woodwork-hitting Reds could have run out victors on a night that had a number of strong individual performances.

Key amongst them for Liverpool fans was new signing Fabio Carvalho, with the London-raised Portuguese playmaker impressing in his thirty minutes on the pitch as he linked up to good effect with Luis Diaz on the left.

“I‘m just thankful to be here and hopefully next game we can put things straight,” Carvalho said, reflecting on his first live action as a Liverpool player. “Today it was a bit bittersweet for me because obviously it was my first game for Liverpool.

“No one likes to get beat, especially against United, but I’m sure we will be working on that for the next time we play against them, and I hit the post but next game I’m sure I will get a goal—that’s the mentality I have to go with.”

Liverpool hit the post three times and had a number of quality chances turned away by David de Gea while United converted four of their five shots on target, giving the Reds’ historic rivals and new manager Eric ten Hag a pre-season boost.

Now, attention turns to Crystal Palace on Friday as they head south to Singapore for the second game of their brief sojourn through South-East Asia ahead of a 2022-23 season where they will seek to challenge again on all fronts.

“We’ve got to make sure we correct our mistakes and just work from it,” Carvalho added of what has to come next for Liverpool as they continue their pre-season preparations. “Hopefully next game we can put everything to bed.”