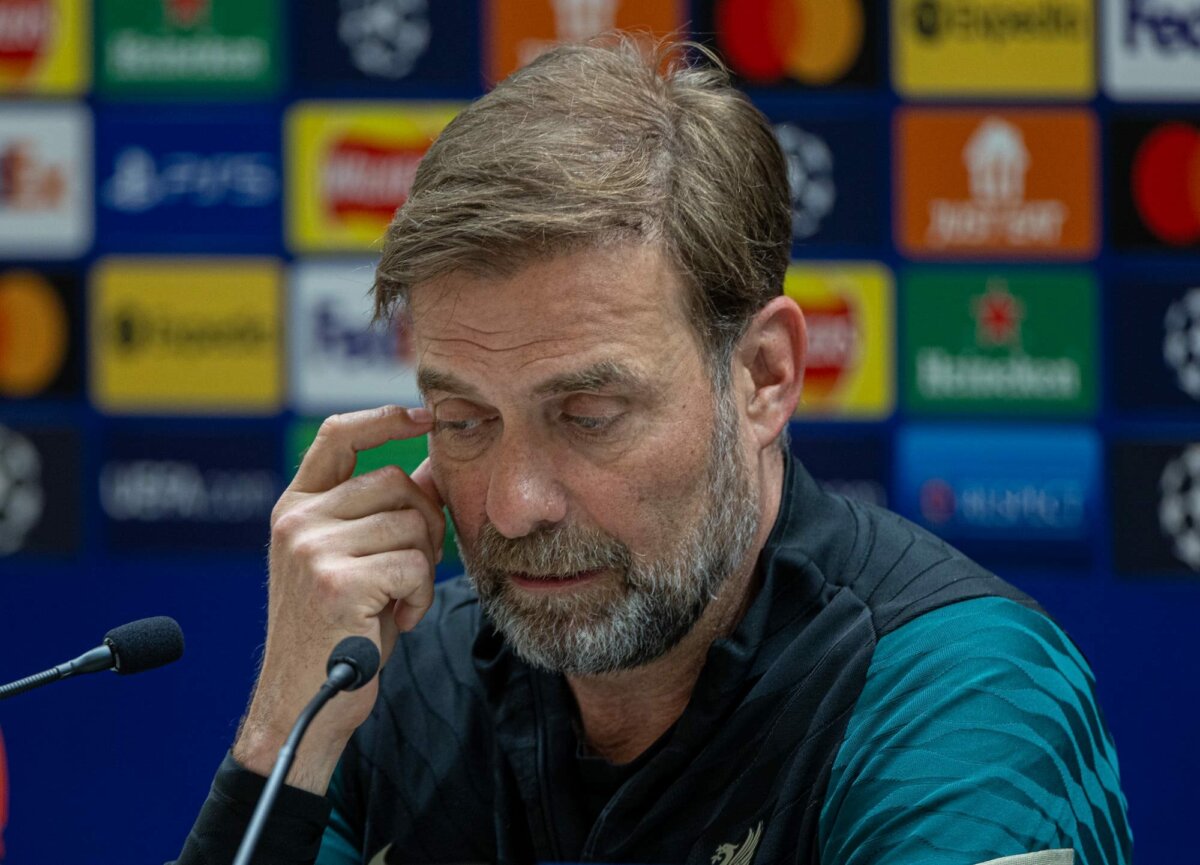 Here are five things we learnt from Liverpool’s 4-0 loss to Manchester United in their opening pre-season friendly.

Liverpool didn’t kick off their pre-season tour exactly how they would’ve wanted to after losing 4-0 to Premier League rival Manchester United.

Jurgen Klopp played three teams for 30 minutes each which included a mix of youth and senior players.

So here are the top five things we learned from today’s game.

The first 30 minutes of the first half weren’t great, we conceded two goals but it wasn’t all doom and gloom.

Despite how that first team ended their spell on the pitch, the forward line was probably the most impressive out of the three teams.

Harvey Elliott looked electric, he was all over the pitch and some of his touches were exquisite.

Even though it was the first game of pre-season, the 19-year-old definitely caught a lot of people’s eyes, which is only a good thing.

Surprisingly, Alex Oxlade-Chamberlain, who was a part of the second team, was probably one of the best Liverpool players today.

He was everywhere, winning the ball back up the pitch and starting off some of our more promising attacks.

I still expect him to leave this summer but it definitely won’t hurt him if he was performing with that amount of energy for the first game of pre-season.

We have seen it for years now but Liverpool kicked off their pre-season tour by missing a lot of golden chances that you’d expect us to score.

In the first half, the Reds hit the post twice courtesy of Luis Diaz and Fabio Carvalho. The Colombian also missed a golden chance when Carvalho hit the post but he miss-kicked it.

In the second half, Mohamed Salah cut in on his legendary left foot and fired it towards goal, unfortunately, it hit the post and didn’t land for a white shirt.

Another moment that Reds fans won’t want to look at was when new boy, Darwin Nunez, missed basically an open goal.

The Colombian lent back just a bit too much and fired it over the goal.

It’s no surprise that the majority of the players looked knackered today. Most of the first team players only returned yesterday and had one proper training session.

A lot of the centre-backs especially looked very tired, which was a surprise.

At times it seemed like certain players couldn’t be bothered to track players or make runs.

The next game against Crystal Palace will be much more important to impress Klopp and his coaching staff with their fitness levels.

A lot of people are going to blow this game massively out of proportion. Yes, it’s never nice to lose against Manchester United but it’s our first game of a very intense pre-season.

Opposition fans are also going to mention the Nunez miss but at the end of the day he’s trained one day with the team and he’s trying to adapt to a new team.

“I understand why we have to talk about that this early but for us it makes no sense. Fabio has been here for 8 days and Darwin here for 3 days.” 🔴 pic.twitter.com/xXoS7tmI73

Over the years we’ve seen the likes of Everton win 30-0 in their opening pre-season games and when it comes to the actual season they’re in a relegation battle.

It’s annoying to lose but it’s always worth remembering that pre-season results mean nothing in the grand scheme of things.

All pre-season is used for is to sort out new tactics and get players fit for the campaign ahead.