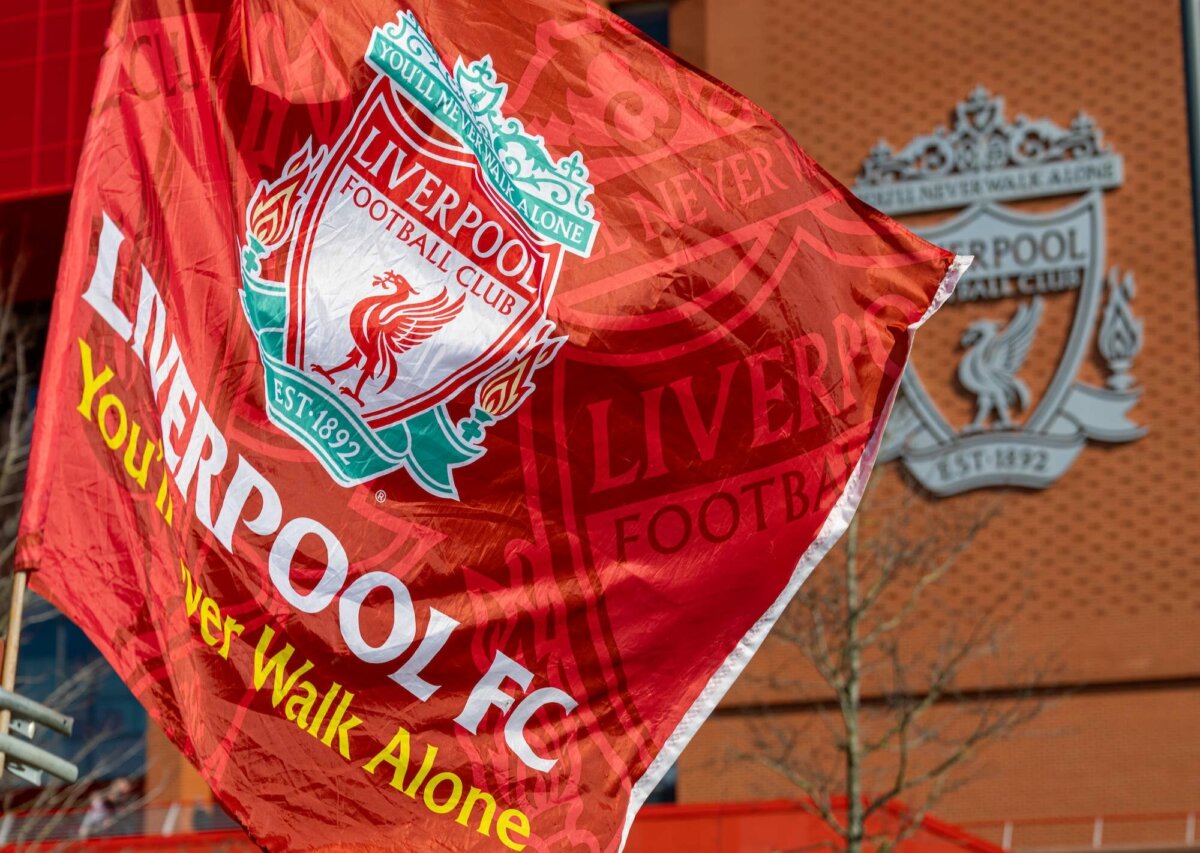 Former Everton goalkeeper Asmir Begovic has revealed that he almost joined Liverpool back in 2013.

The shot-stopper said that the club were either going to sign Simon Mignolet or himself.

The Reds opted to secure the services of Mignolet instead. Liverpool paid Sunderland £9.54 million for the Belgium goalkeeper.

“The main one was Liverpool, it was between me and Mignolet at the time,” Begovic told talkSPORT, as quoted by Rousing The Kop.

“At Stoke I was still under contract for three or four years so they wanted too much money and Mignolet only had one year left and he was a good deal for them, that was a close one.”

Mignolet was not a great signing for Liverpool. The shot-stopper only managed to keep 66 clean sheets in 203 appearances for the club’s first-team.

Mignolet simply made too many errors between the sticks for Liverpool, which Bruce Grobbelaar pointed out very early on during the 34-year-old’s time at Anfield.

As quoted by Bleacher Report, the former Liverpool goalkeeper said the following back in November 2014: “You’ve got to shore up at the back, get yourself someone in goal that can only let in 30 goals a season, or less than 30 goals a season. I’ve always said that.

“I’ve said that he doesn’t command his area. I have likened him worse than Dracula, because at least Dracula comes out of his coffin now and then. He seems to stay on his line and that’s it.”

Mignolet was replaced by Loris Karius in 2016 and then sold to Club Brugge for a transfer fee of £6.30 million three years later.

The football industry is ruthless at times. If you aren’t performing, you are eventually moved on. In saying that, Mignolet always gave his best and that is all you can ask for as a football fan.

Alisson is now Liverpool’s No.1 shot-stopper.