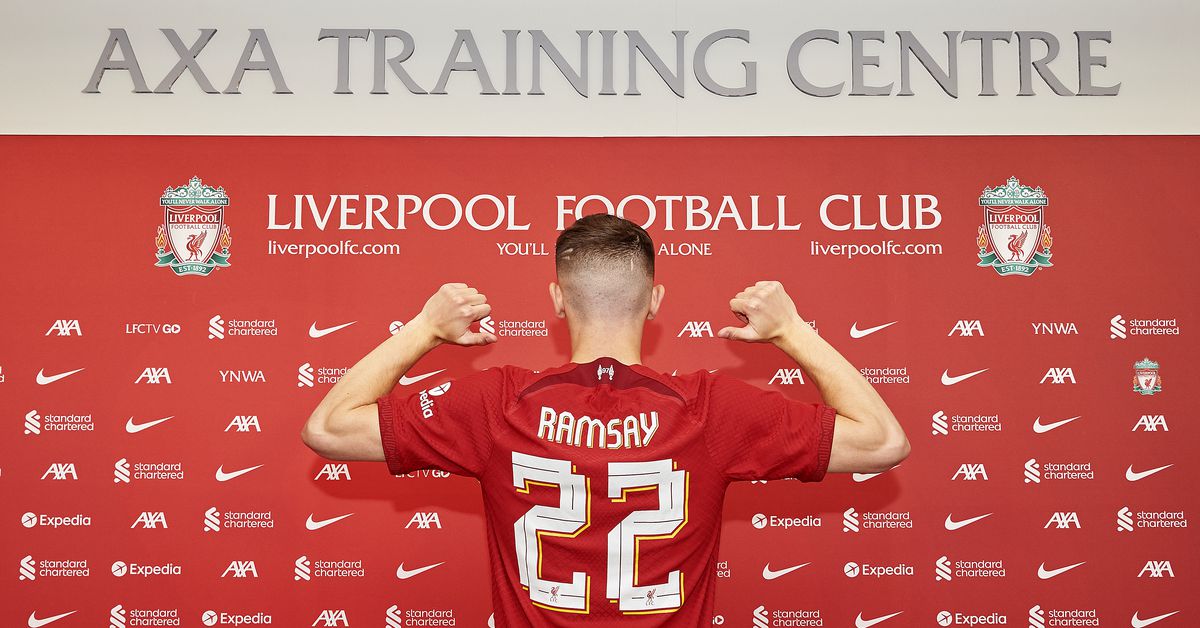 Liverpool’s made a series of excellent moves for young and exciting players this summer, including most-recently-of-Aberdeen’s Calvin Ramsay. Described by Klopp as “athletic, smart, confident, with good technical ability and – always crucial – is eager to learn,” it seems a foregone conclusion that the right-back will fit in at the club. And Liverpool legend, Steve Nicol, only agrees.

“When I look at this Liverpool squad now, they look really together, too. No doubt Andy Robertson will be the first one that will look after Ramsay, so I expect it just to be the same [as when I joined the club]” Nicol told the Daily Mail this weekend.

“Robbo is also a good guy, so I don’t think there’s any danger. As I said, he’ll look after Calvin.”

For Ramsay himself, he’s excited to make a difference in whatever role Klopp put him in.

“Obviously, I’m a right-back, pretty attacking – I like to attack. I’m OK defensively as well, but my main attribute is attacking,” Ramsay said to LFCTV after signing with the club. “I can put good crosses in, I like to get shots away, both feet, cutting inside, going down the line, linking up with my winger.

“But mainly I like to work hard, work hard for the team, put in that shift and that’s all I can do. I will try and do my best for the club. I’m looking forward to it.”