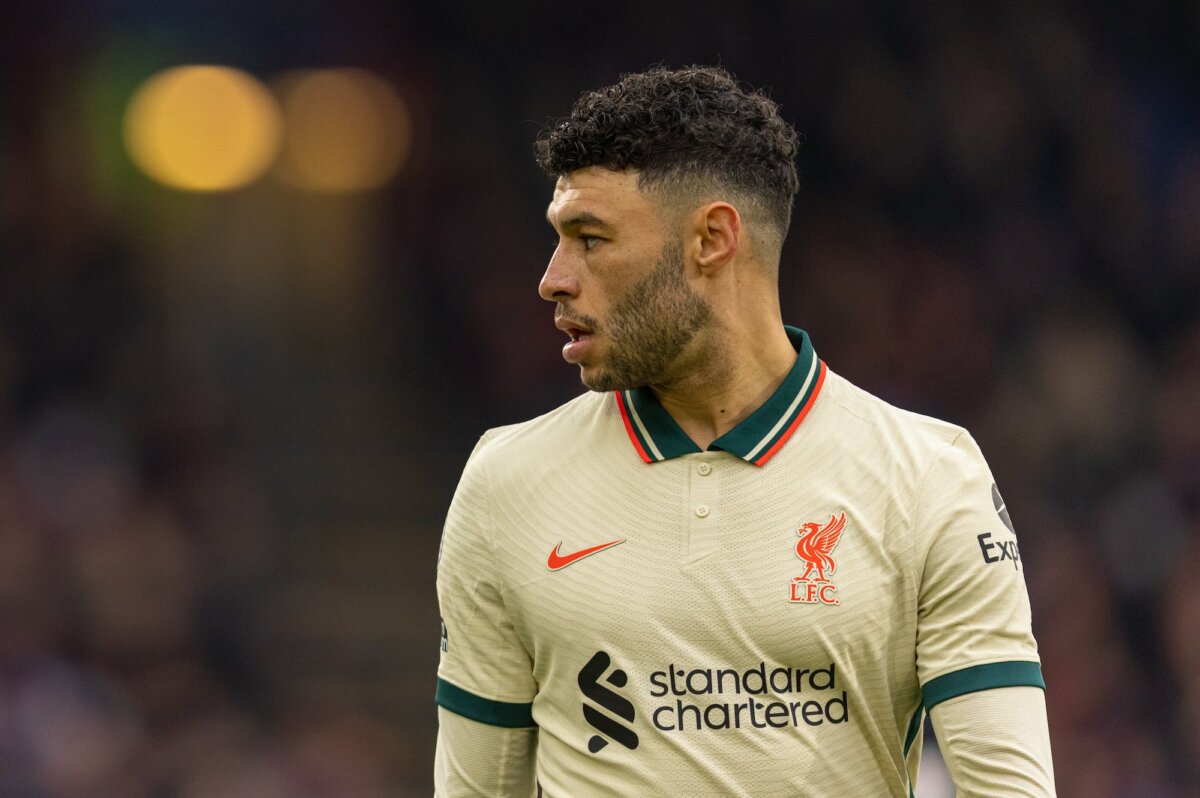 Danny Murphy believes that Alex Oxlade-Chamberlain would fit in at either Everton or Southampton.

The former Red told BeMyBet that the Liverpool midfielder should prioritise playing football, even if that means leaving Anfield.

Murphy said: “I think the amount of years that he spent not playing regular football would mean that his priority is football now and if that means going to a club with a lesser name then that’s what he should do… He’s got phenomenal ability and he should’ve done so much more in his career.”

Murphy further added that a move to either Everton or Southampton would be beneficial for Oxlade-Chamberlain’s game.

“We’ve seen glimpses of him in the Liverpool shirt where he’s been brilliant. If he can stay fit I think he would be a great addition for someone,” he said.

“I don’t think he’d do it (join Everton because of the rivalry with Liverpool), but I’m sure (Frank) Lampard would like having him around across the park. Maybe even somewhere like Southampton where he (Oxlade-Chamberlain) started his career where he can play and enjoy his football and be the main man.

“I really like him, I like watching him play, I like the dynamism he’s got, I like his energy. I hope he goes somewhere where he’s going to play every week and we don’t see him sitting on the bench somewhere just to get an extra 10 or 20 grand a week.”

It is important to note that Oxlade-Chamberlain has not genuinely been linked with a move to Everton or Southampton.

A recent report from The Athletic, as cited by LFC Transfer Room’s Twitter account, claimed that Oxlade-Chamberlain could be on the move this summer.

They also state that Liverpool won’t stand in his way if the right opportunity (regular game time) comes up for him. The 28-year-old is valued at around £10 million by the Reds.

I think it’s time for Oxlade-Chamberlain to move on. He’s not really a midfielder but he’s also not a winger. It’s a shame because he’s a really nice guy, but we have to look at it from a business point of view and he’s just not good enough for Liverpool.

After all, there is a reason why he’s not getting any minutes under Reds boss Jurgen Klopp.