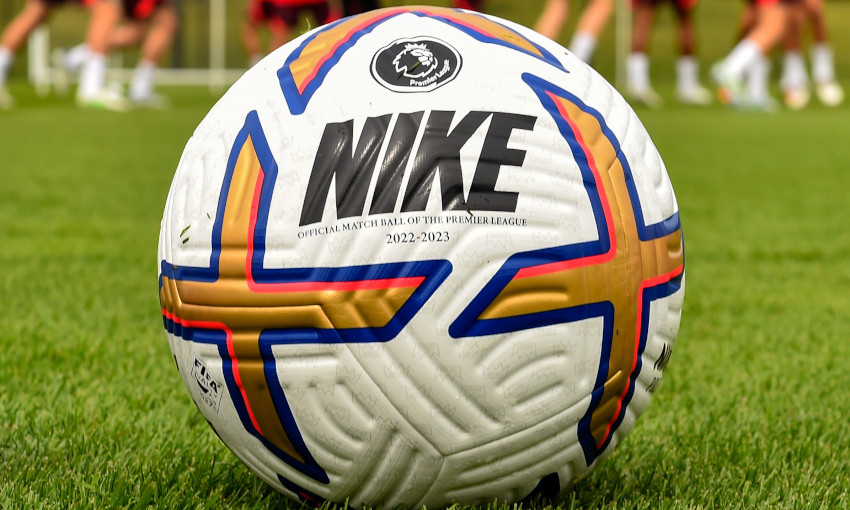 Four of Liverpool’s Premier League fixtures in August and September have now been rescheduled.

The Reds’ opening home match of the campaign, against Crystal Palace, will kick off at 8pm on Monday August 15 (Sky Sports).

Jürgen Klopp’s team will be in action at the same time the following Monday – August 22 – when they face Manchester United at Old Trafford (Sky Sports).

Their visit to Everton on Saturday September 3 has been moved to a 12.30pm kick-off (BT Sport), while the trip to Chelsea will now be played on Sunday September 18 and get under way at 4.30pm (Sky Sports).

BT Sport will also televise the Anfield clash with Newcastle United, which remains an 8pm start on Wednesday August 31.

Liverpool’s opening match of 2022-23 at Fulham had already been confirmed as a 12.30pm kick-off on Saturday August 6 (BT Sport).

All times are BST.