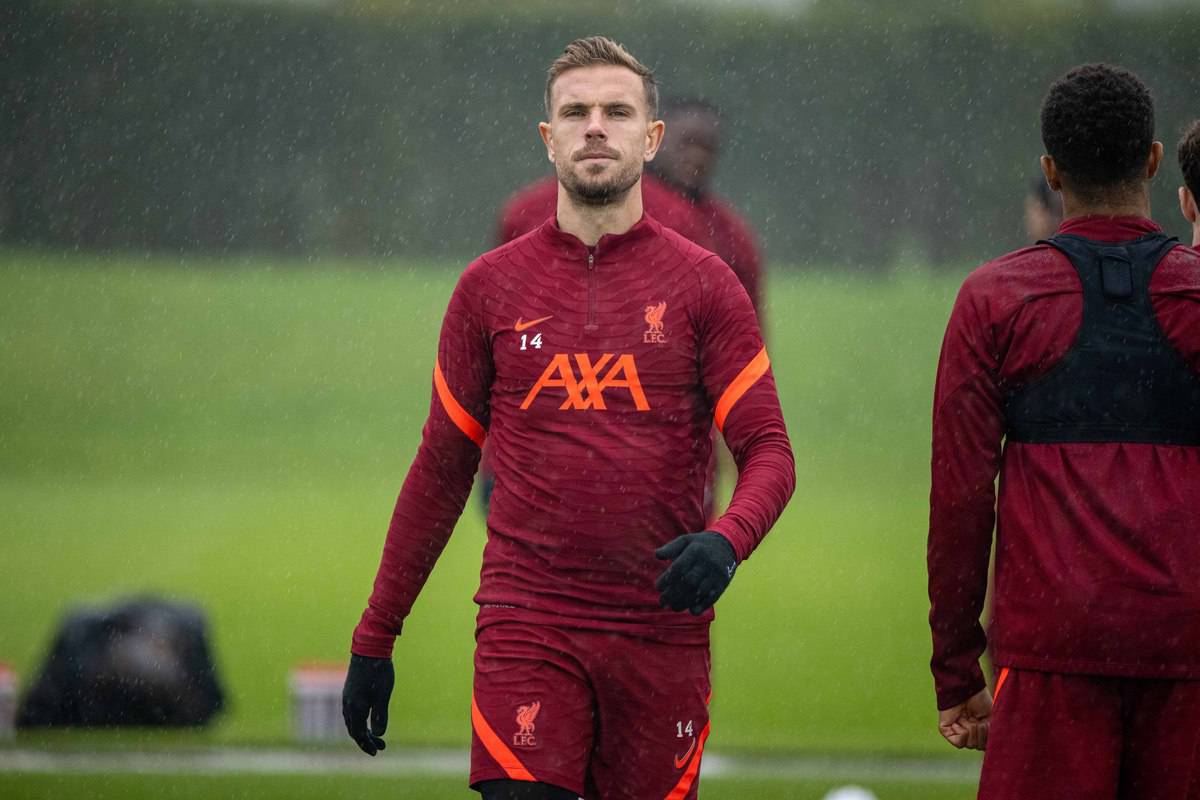 As Liverpool’s pre-season training continued into day two, a 26-man squad took part in ball work on the outdoor pitches, including 12 called up from the academy.

Tuesday brought a more enjoyable day for many of the Reds’ early returnees, as Jurgen Klopp rejoined his coaching staff and the balls were brought outside.

It came after a series of tests inside the AXA Training Centre throughout Monday and into Tuesday morning, with the club’s medical staff checking on fitness levels after a much-needed break.

Fourteen senior players were part of the squad working outdoors, including warmup rondos and goalkeeper drills, with Fabio Carvalho playing with his new team-mates for the first time.

Luis Diaz, Jordan Henderson, Roberto Firmino, Joel Matip and Harvey Elliott were also part of the group, though there was no sign of Calvin Ramsay or James Milner despite reporting for pre-season on Monday. 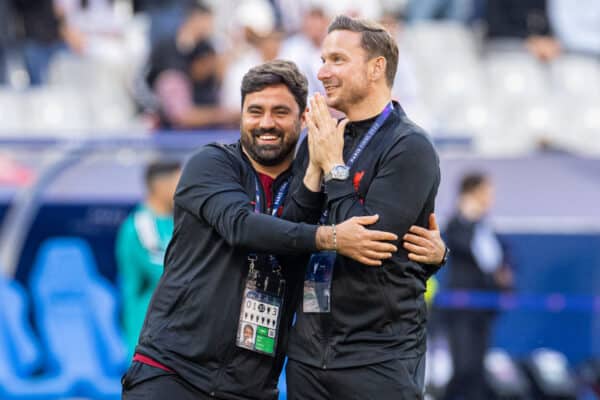 Taking a focal role was elite development coach Vitor Matos, who spent last week overseeing academy training with an eye on a series of call-ups from the youth ranks.

That resulted in 12 youngsters being involved on Tuesday, including the more regular faces such as Owen Beck, Tyler Morton and Leighton Clarkson.

With Marcelo Pitaluga and Vitezslav Jaros leaving on loan, Harvey Davies looks primed to step up to the role of fourth-choice goalkeeper, and both he and Polish stopper Fabian Mrozek joined the senior squad.

Melkamu Frauendorf and Bobby Clark were also called up, with the majority of Klopp’s senior forwards still on post-season holidays. 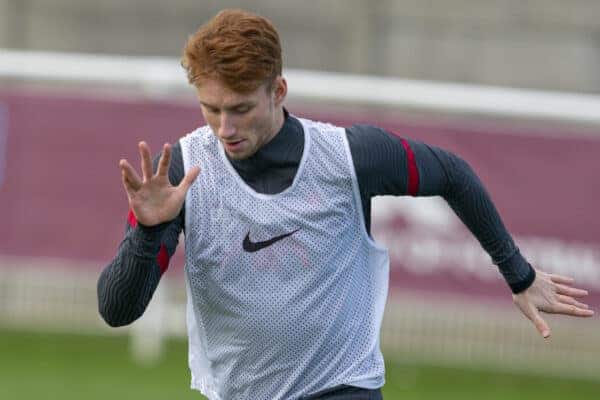 There was a rare sighting of Sepp van den Berg, with the Dutch centre-back part of the first team following a season-and-a-half on loan at Preston.

While the remainder of the squad are expected to report back for the flight to Thailand at the end of the week, many of those training in these opening days of pre-season could be involved in the friendlies against Man United and Crystal Palace.

It is a crucial spell for those youngsters and fringe figures, with pre-season the perfect chance to impress Klopp and his staff. 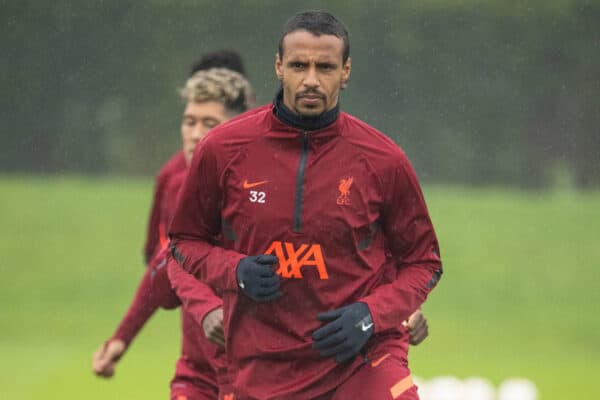