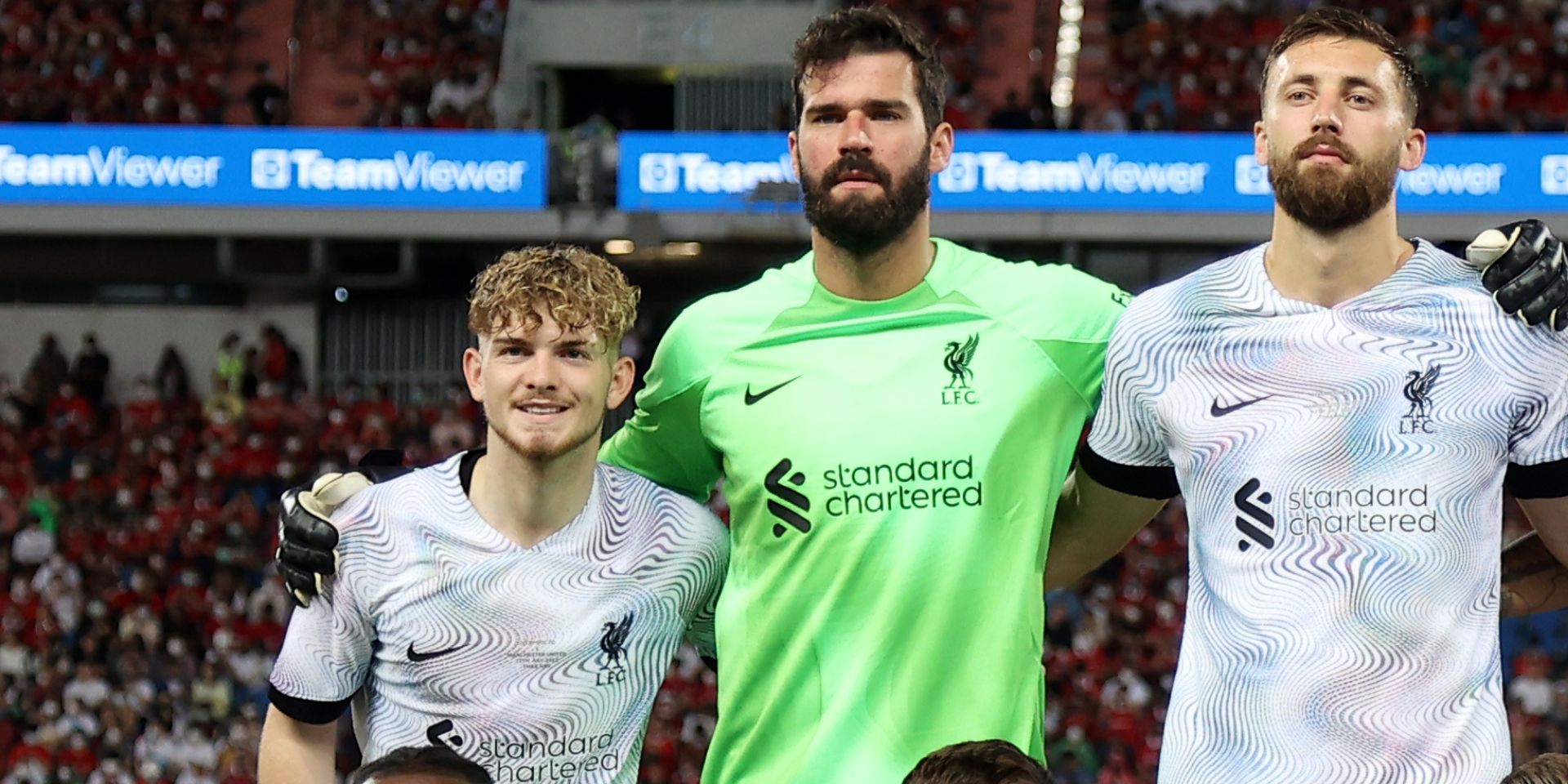 Harvey Elliott will be hoping to make this season a big one and started his pre-season with a promising performance in Thailand.

Following the game with Manchester United, the 19-year-old took to his Instagram account to say: ‘Nice to be back out there again! Thank you for the support 💎’.

Despite still being a teenager, our new No.19 seemed to be able to view the game for what it was – a lot easier than many supporters on either side of the rivalry that was on offer.

READ MORE: Jurgen Klopp admits that the Manchester United game came ‘too early for us’ leading to his side giving ‘massive chances away’

In years gone by, friendlies were not even televised and the results would go ignored or missed by many supporters but the increased level of desire to capture every moment has caused this ‘backlash’.

For the players, the game was a training session where the cobwebs could be blown away and attention will turn to their next sessions – even before thinking about the match against Crystal Palace.

Jurgen Klopp was able to hand nearly all of his squad 30 minutes of game time and there will be an attempt to increase that gradually, before the Premier League opener against Fulham.

For the former Fulham youngster though, he certainly looked bright as part of a front three for the Reds. 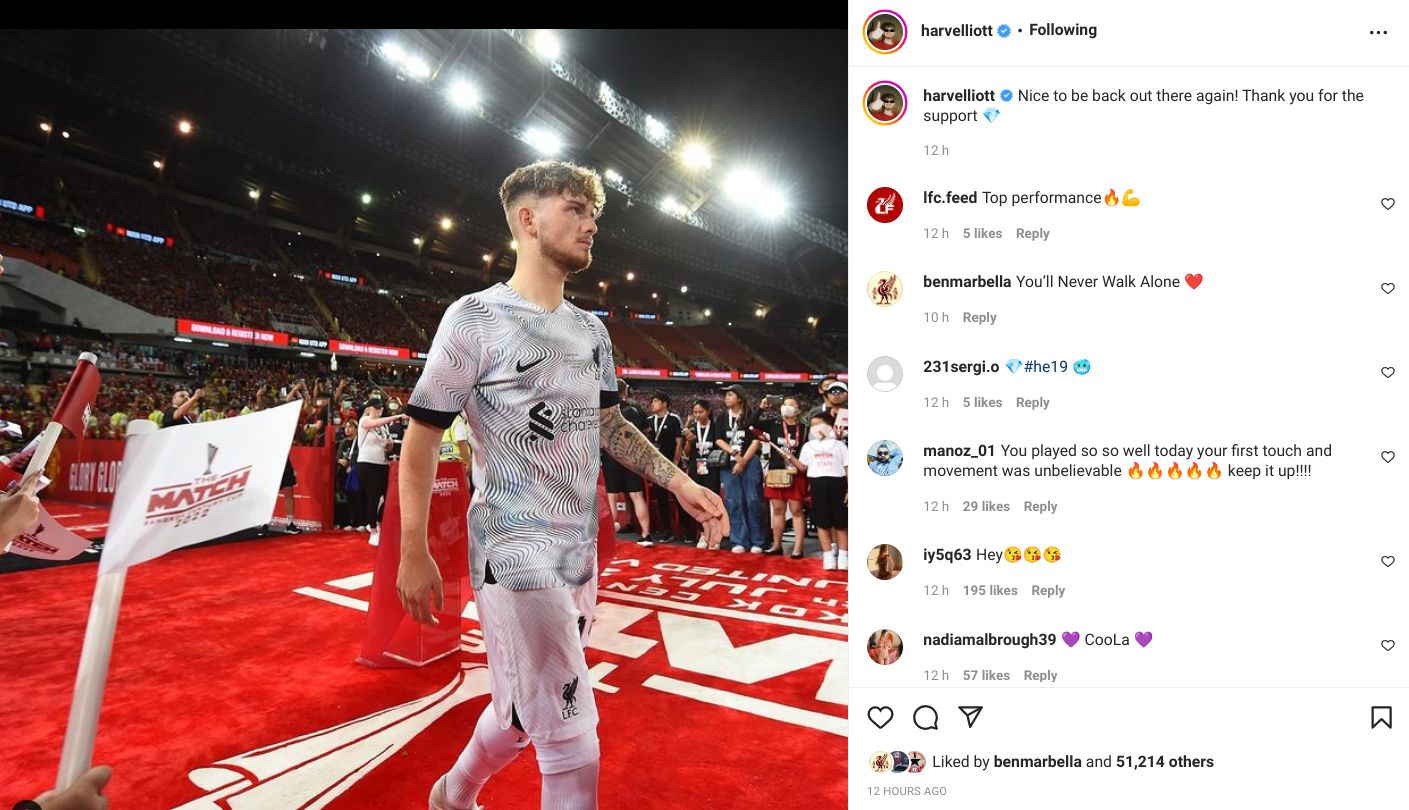