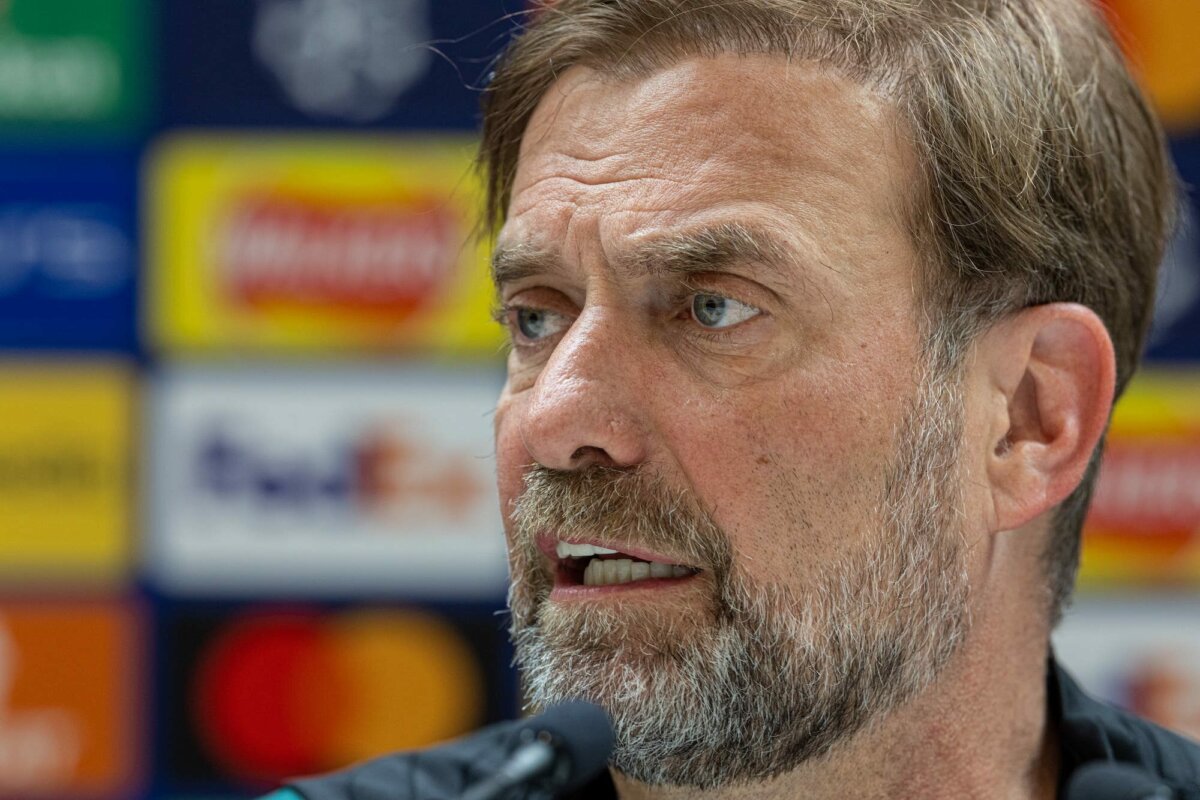 Pundit Don Hutchison believes that Liverpool would not be interested in signing Paris Saint-Germain forward Neymar.

It has been reported that the Ligue 1 side are happy for the Brazilian to leave this summer. With that being the case, there has been plenty of talk regarding Neymar’s future.

Liverpool have not been linked with a move for Neymar. But, that has not stopped Hutchison claiming that the forward wouldn’t fit into Jurgen Klopp‘s system.

“No, I don’t think (Neymar gets unwanted flak),” he said, as quoted by HITC. “I think he must put his head on the pillow every night and think ‘why on earth did I make that move when I was flying at Barcelona, with (Lionel) Messi and (Luis) Suarez, to go to PSG?’

“No disrespect to PSG. I read all the headlines back in the day. He wanted to be out of Messi’s shadow and win a Ballon d’Or. But it never felt like the right move.

“He was flying, at his peak and he was nearly untouchable. Then he made the move. He has had some horrendous ankle operations and long-term injuries he has struggled to come back from. He likes a bit of lifestyle away.

“I see any move that happens for Neymar, as probably a few years down the line. Then it will be a test to see where he wants to play and it might be Brazil. Go back to Brazil. Go and play for the love of the game.

“He is a talent. In his pomp, there was only Messi technically better than him. He was that good. You look at the top four teams outside of England, no-one can afford him. Then there are teams like Liverpool, who don’t really want him because he wouldn’t fit into their system.”

Neymar is a top player. The forward has scored 100 goals and registered 60 assists in 144 appearances for PSG.

Neymar also averaged a WhoScored player rating of 7.65 across the 2021-22 campaign.

Therefore, we are confident that Klopp would be able to integrate Neymar into his team.

But, as we have already pointed out, Liverpool are not in for the Brazilian this summer (going by reports). So, it’s a bit of pointless conversation to be having.