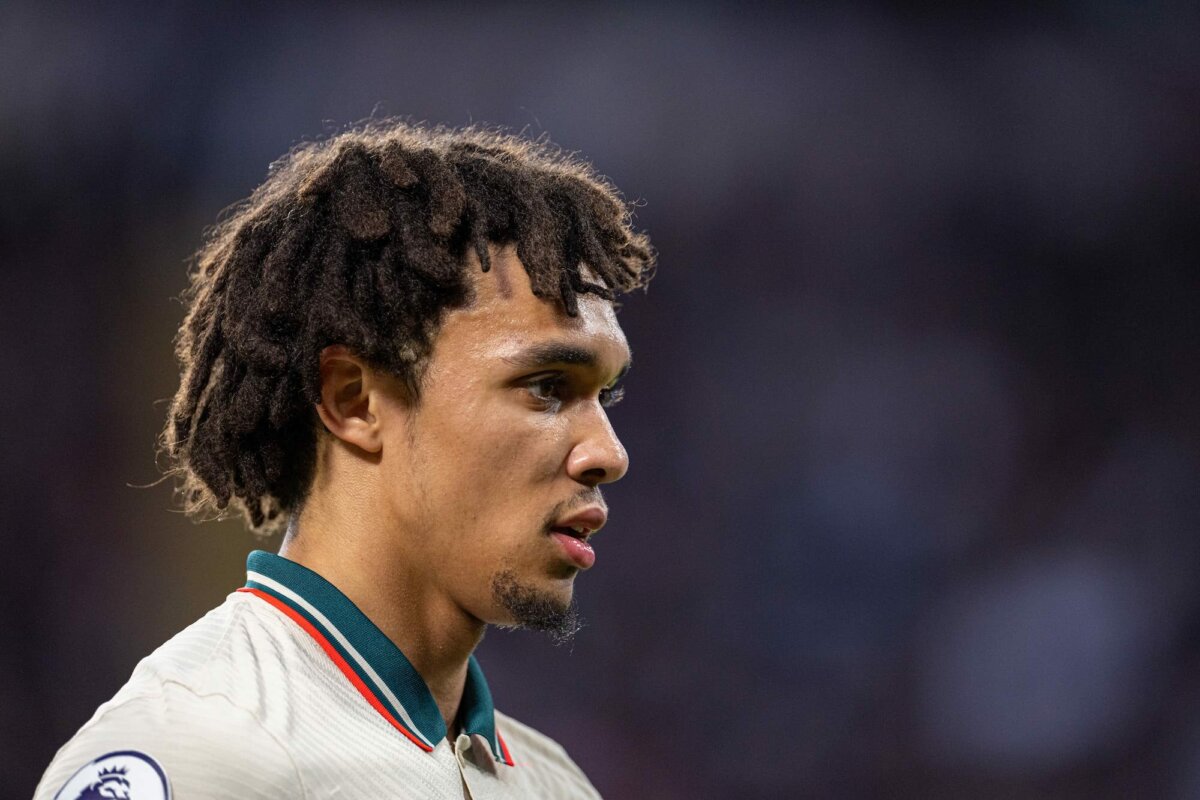 Liverpool right-back Trent Alexander-Arnold has opened up on his relationship with Reds captain Jordan Henderson.

The 32-year-old has always been the Scouser’s captain at club level. Therefore, Alexander-Arnold has revealed that he would not be the player he is today without Henderson’s guidance.

As quoted by Anfield Watch on Twitter, he told the club’s official website the following: “We’ve got that relationship now where he will still tell me off if I risk it too much and if he thinks I should have kept it and played it simple. But he’s someone that encourages me to play the game I need to play.

“He understands the type of player I am and enables me to do that on and off the pitch. I don’t think I would have been able to make the steps as quick as I was able to without him being around and being there for me.”

There is no denying that Alexander-Arnold has developed into a top player.

The Scouser is considered to be one of the best right-backs in the world. Alexander-Arnold is a defender by trade.

But, he is basically an extra attacker out on the pitch. Alexander-Arnold has found the back of the net 12 times and registered 62 assists in 225 appearances for Liverpool’s first-team.

The exciting thing about the full-back is that he is only 23 years of age. It would be fair to assume that Alexander-Arnold is far from the finished article.

We would not be surprised if he captained the club one day. Alexander-Arnold grew up supporting Liverpool and he certainly leads by example out on the pitch.