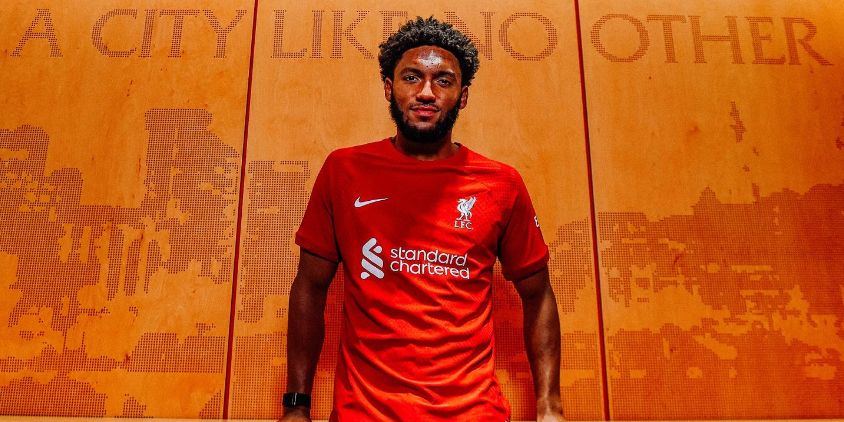 Much like with most of Liverpool’s news, we move quickly and Joe Gomez has now signed a new contract with the Reds.

Speaking on the club’s website, Jurgen Klopp gave his thoughts on the deal: “Joe is an outstanding talent. He is also an outstanding defender and an outstanding human being. He has so many qualities, I could talk about them all day, so knowing that he will continue his journey with us is a massive boost – one that everyone who loves Liverpool FC and cares about its present and future should be unbelievably happy about.

“One of the many wonderful things about Joe is he has experience and youth – that’s not a bad combination. He has not long turned 25 but he was at the club before I was and I think after Hendo and Millie he is our longest serving player. Incredible. But the best thing of all is that his best years are still to come and I could not be happier that this will happen with us”.

It’s easy to forget that our No.12 has been at Anfield so long, being just one of two players still at the club that were signed by Brendan Rodgers (along with James Milner).

As the boss says too, being just 25-years-old but also having so much experience in his locker means that he is able to be a vital part of the squad now and for many years in the future.

It looks likely that whenever the day comes for Virgil van Dijk and Joel Matip to depart the club, our long-term defensive duo will be Ibou Konate and the former Charlton Athletic man.

It’s an exciting time ahead and a huge vote of confidence for the young defender by his boss.