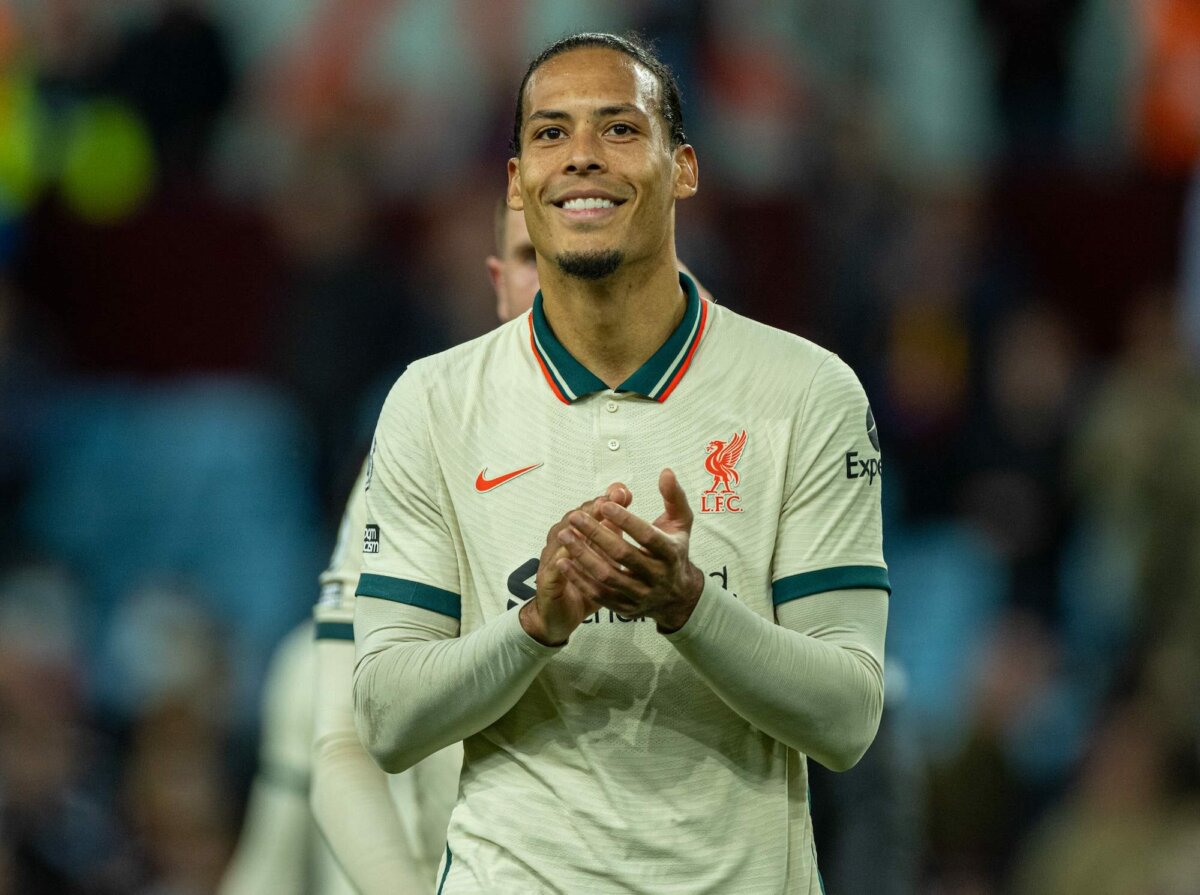 Speaking on NUTV, the former Lille defender said that he possesses similar attributes to the Liverpool centre-back.

“I am very amazed by Virgil van Dijk, because of his body. It’s like the same as me and he is really fast. I like to see how he works with his body and how he plays against small strikers, like Sergio Aguero,” he said, as quoted by the Liverpool Echo.

“I remember last season he had a record for how long an opponent didn’t pass him. For his size, it’s amazing — top performance. I have a mix of these three things those players have.”

However, the Dutchman further added that he is not on Van Dijk’s level just yet.

Liverpool were actually heavily linked with Botman before we signed Ibrahima Konate back in the summer of 2021.

The centre-back had the opportunity to play alongside his countryman but for whatever reason, a deal never transpired.

However, he will now be facing off against Van Dijk when Newcastle play the Reds next season.

It’s going to be interesting to see how Botman develops under Eddie Howe. Newcastle paid £33 million for the 22-year-old, which in today’s market is a pretty good deal.

If the 6’4 defender makes the same impact that Van Dijk made at Liverpool, then he will have a lot of eyes on him next campaign.

Who knows, he could even join the Reds one day.