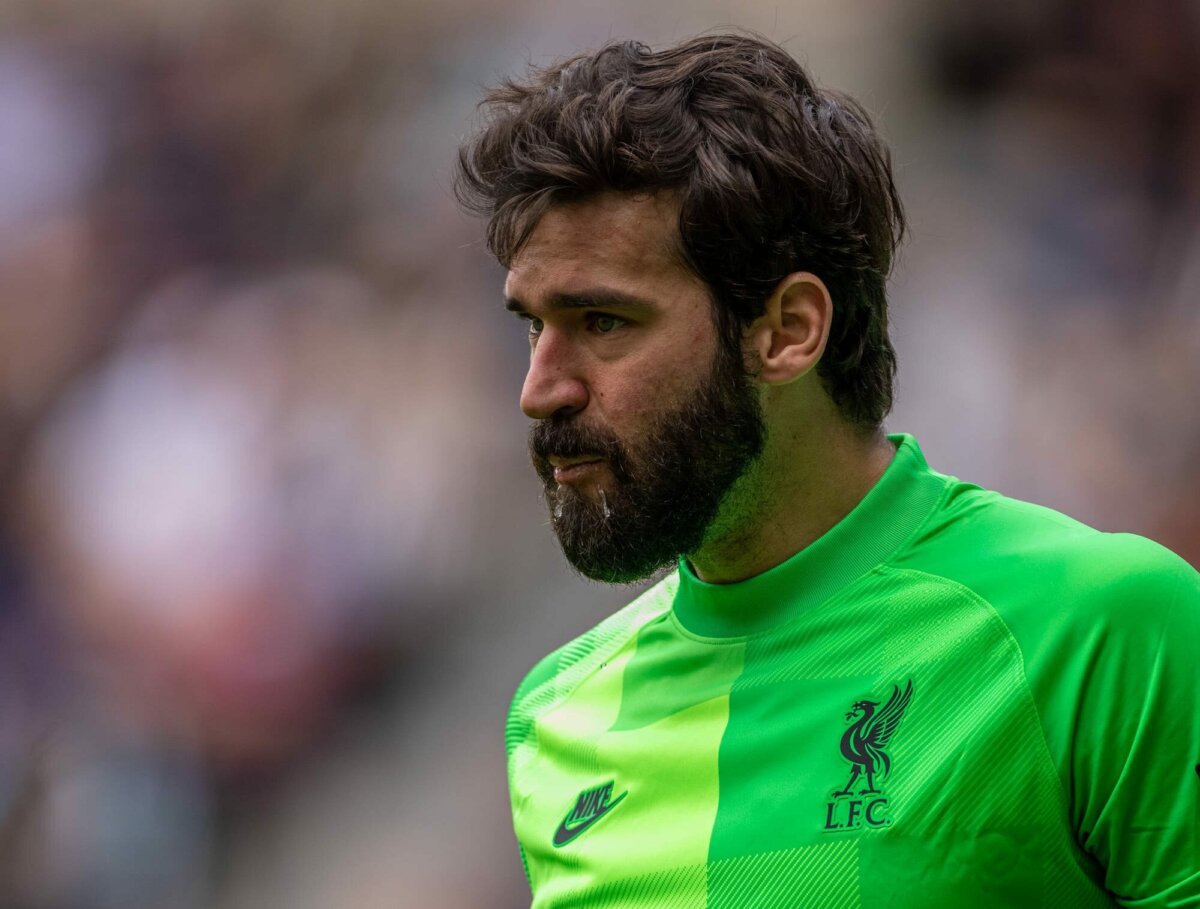 Liverpool goalkeeper Alisson has revealed why he is a fan of teammate Jordan Henderson.

The Brazil international said that he needs the midfield players to present when he has the ball at his feet.

Alisson stated that Henderson is visible out on the pitch because he is always wanting to receive the ball.

“I look a lot to him because he is really visible on the pitch, the way he moves, and he is someone that really runs for the team,” he told the ‘Jordan Henderson is Never Done’ documentary, as quoted by Empire of the Kop.

“As we have a team that likes to build up from behind, we need players in midfield always giving options.

“For me, Hendo is a guy that I look for building up. He is always making an option, even if he has a man at his back and he is a guy who can do that. So, I really trust him to give the ball and then he can do anything he wants and is capable of doing.”

Henderson always gives his best for the team. The midfielder will never shy away from a contest.

Therefore, we can see why Alisson is a fan of Henderson. On another note, the goalkeeper has been a top player for Liverpool over the years.

Alisson is contracted until the conclusion of the 2026-27 campaign. So, his time at Anfield is far from finished, which is brilliant news for the club.