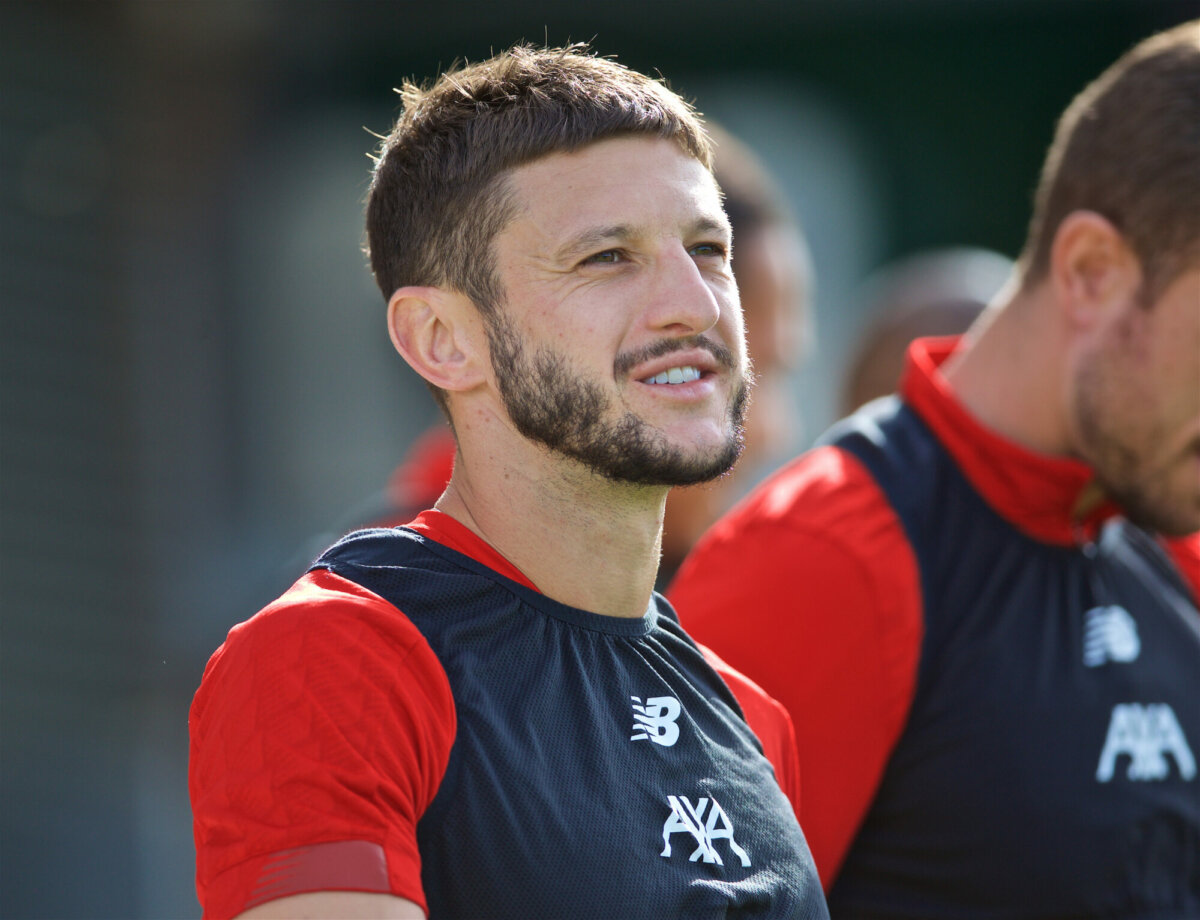 Former Liverpool midfielder Adam Lallana has reflected on his time at the club.

The Reds signed the Englishman from Southampton for a transfer fee of £27.90 million back in the summer of 2014.

Lallana went to score 22 goals and register 22 assists in 178 appearances for Liverpool’s first-team. The 34-year-old also won four major trophies with the Reds.

Lallana departed Anfield and joined Brighton and Hove Albion ahead of the 2020-21 campaign. The midfielder has had the following to say about his time as a Red.

As quoted by Anfield Watch’s Twitter account, he told Gaz’s Golf : “When (Klopp) first came in, that was sort of his model. You’d drop the kids off, go for breakfast, but you couldn’t play golf before you trained.

“There would have been an element of that because playing for Liverpool, it’s literally your life. Whereas coming out of Liverpool, I feel like I’ve got a little bit more of a life back.

“Not that I didn’t enjoy it – I loved it at the time. But I love it at Brighton now for different reasons.”

Playing for Liverpool is a different type of pressure. The football club is followed by people all across the world, which means that the expectation on the first-team is huge.

Therefore, the players have to train and perform to a different level. So, we can see where Lallana is coming from in terms of not having much of a life when he was a Liverpool player.

The midfielder was a handy player for the Reds. But, injuries ultimately killed his career at Anfield.

Lallana could never stay fit to consistently perform for Liverpool. He was nothing more than a squad player for the majority of his time at Anfield.

We weren’t that sad to see Lallana go.