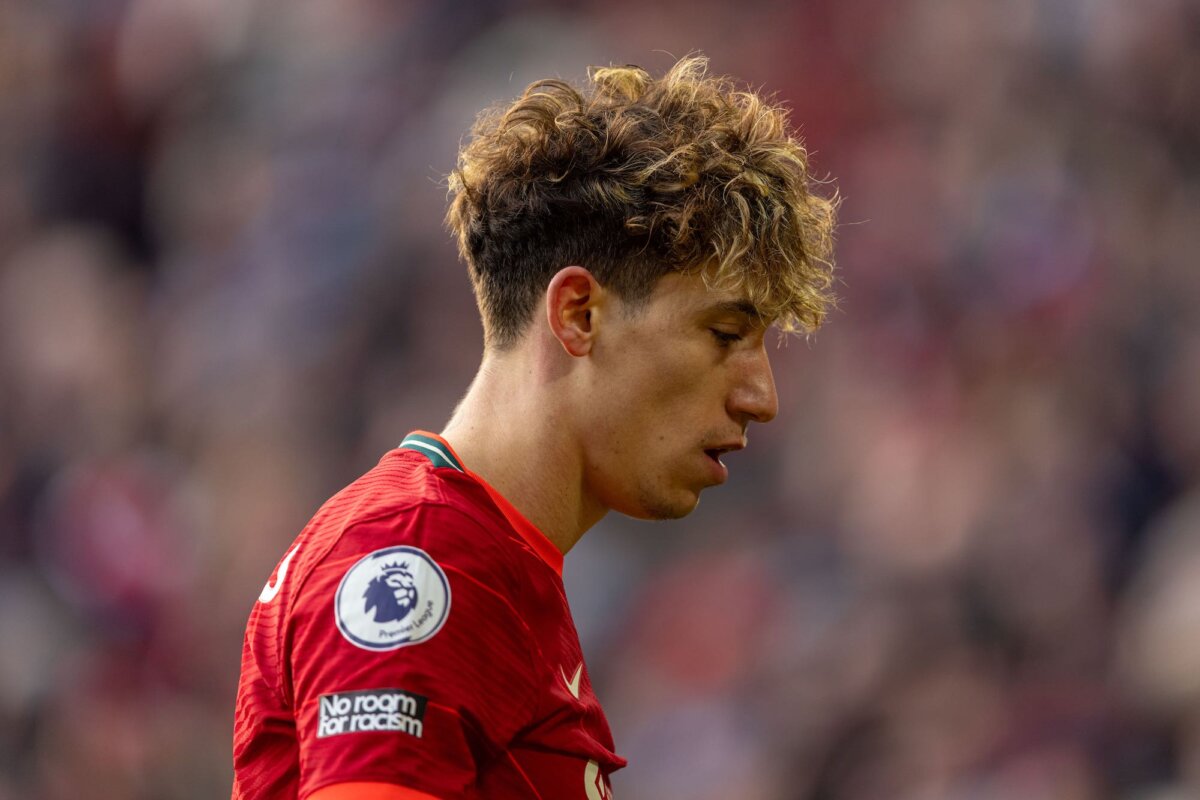 The Reds secured the League Cup and FA Cup last campaign. However, Jurgen Klopp‘s side could have also won the Premier League title and Champions League.

Manchester City beat Liverpool to the title by one-point and Real Madrid defeated the Reds 1-0 in the European Cup final.

With that being the case, Tsimikas is not satisfied with how last season went.

Speaking with the club’s official website, the Greece international said: “Yes, of course. Me, personally, I wanted something more from the team from the season last year but at the end, OK, we didn’t win the Premier League (and) we didn’t win the Champions League but this is the game.

We completely agree with Tsimikas.

It was a shame that Liverpool could not secure the quadruple last season. But, challenging on all fronts is still a special achievement.

Hopefully Liverpool can win one of the major trophies next season – the European Cup or Premier League title.

Ideally, we’d love to see Klopp’s side secure both trophies, but we are realistic. It’s not easy winning the major honours in the game.

The Reds have signed Darwin Nunez, Fabio Carvalho and Calvin Ramsay this summer. Hopefully the aforementioned players can take Liverpool to another level.