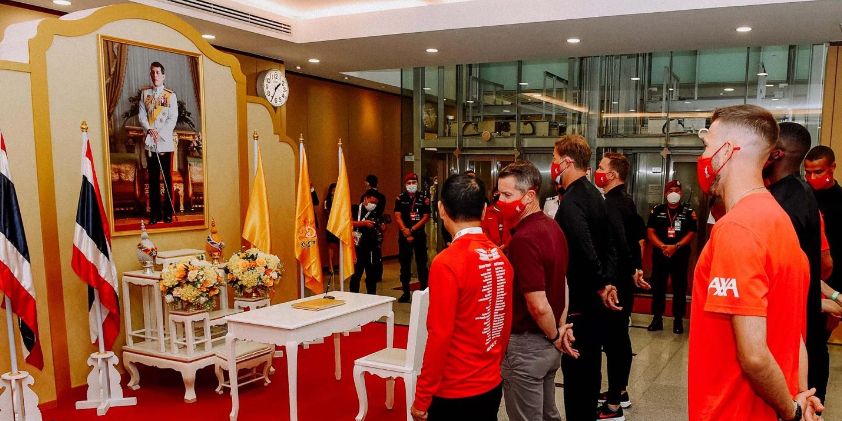 Liverpool haven’t enjoyed a pre-season tour proper since 2019 and so this summer marks a return to a more ‘normal’ experience, ahead of the new campaign.

Speaking with the club’s website, the CEO discussed his thoughts on being back on a pre-season tour: “It feels great. As you said, it’s the first since 2019 and obviously the pandemic impacted the summer of ’20 and ’21. So first off, it’s just great to be back on tour.

“These are an incredible experience as a part of the club and I think a great reminder of how popular the club is on a global basis.

READ MORE: Concerns about the state of the stadium holding Liverpool vs. Manchester United pre-season friendly

“So, it’s been terrific, great to be back and we’re really excited about the tour”.

It’s obviously a great commercial opportunity for the club and that is the main motive behind sending the players around the globe, rather than staying closer to home for the summer.

The reception received though shows how important it is for the players to meet fans from far reaching nations and enable them to feel more involved with the team that they watch from afar.

There’s a fine balance though between appeasing the pockets of the owners, the foreign supporters and actually benefiting the players for the gruelling season ahead.

Let’s hope that Jurgen Klopp is happy with the balance on offer to him this year.