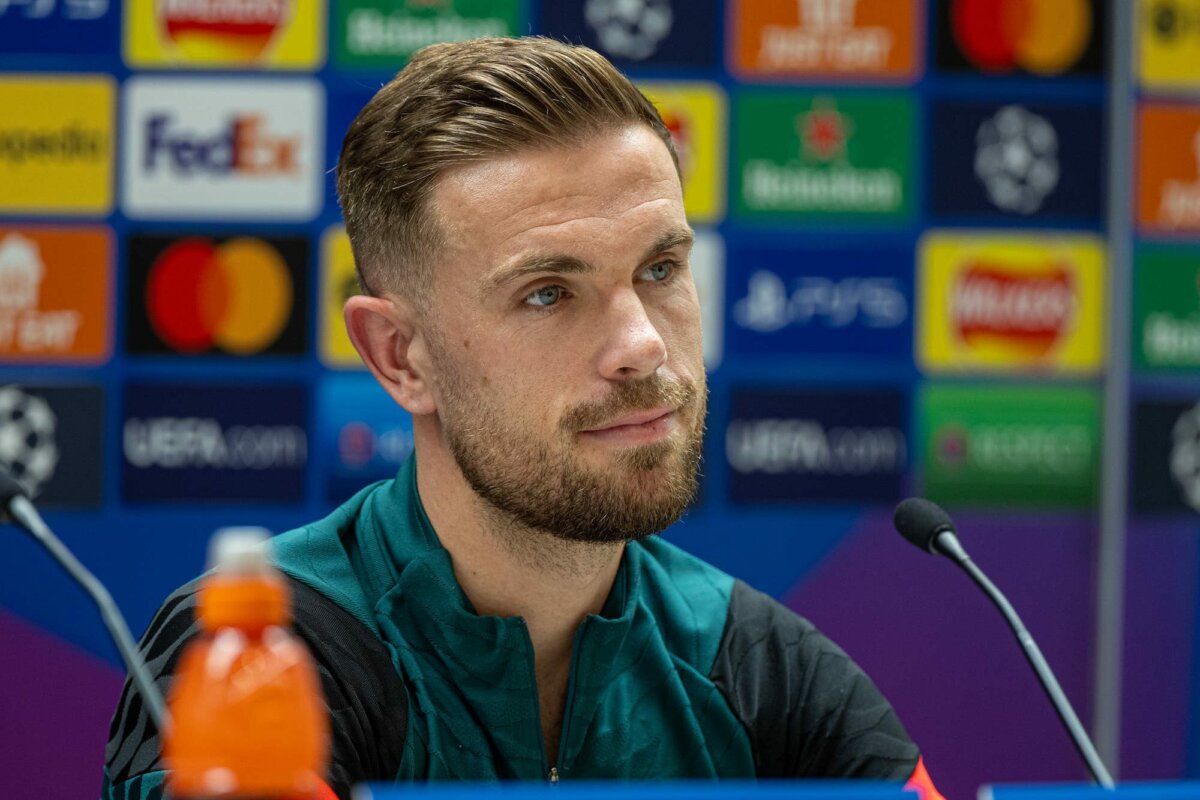 Kevin Campbell has reacted to Thiago Alcantara calling Jordan Henderson one of the best midfielders that he has ever played with.

In an interview for the Englishman’s new documentary, ‘Jordan Henderson Is Never Done’, Thiago said that the Liverpool captain is “one of the best midfield players he has ever played with”.

When Thiago said that, a lot of people questioned his sincerity. But, Campbell thinks the Spaniard is genuine about his comments on Henderson.

“Thiago sees and respects what Henderson does on and off the pitch,” he told Football Insider.

“I’m sure he genuinely is one of the best players he has played with. It is about influence. It is about the team. Jordan Henderson has been so consistent for Liverpool, it has been a joke.

“Thiago is not wrong when he says that he is one of the best midfielders he has played with.

“He is not giving us the pecking order though!”

Thiago has played with some unbelievable midfielders over the years. Xavi, Andres Iniesta, Xabi Alonso, Philipp Lahm and Sergio Busquets just to name a few.

To have Henderson amongst those legends of the game seems a bit of a push, but when you think about what the Liverpool captain has done since joining the Reds, it’s not as crazy as it seems.

The midfielder has been Jurgen Klopp‘s spearhead in his rejuvenation of Liverpool. Whilst Henderson has been captain, we have gone from struggling to get into Europe to winning every major tournament.

His part in Liverpool’s history can never be questioned and he will rightfully go down as one of the club’s best-ever captains.

Liverpool fans will not underestimate Henderson’s impact. At the end of the day, he is the leader of one of the best teams in football history.