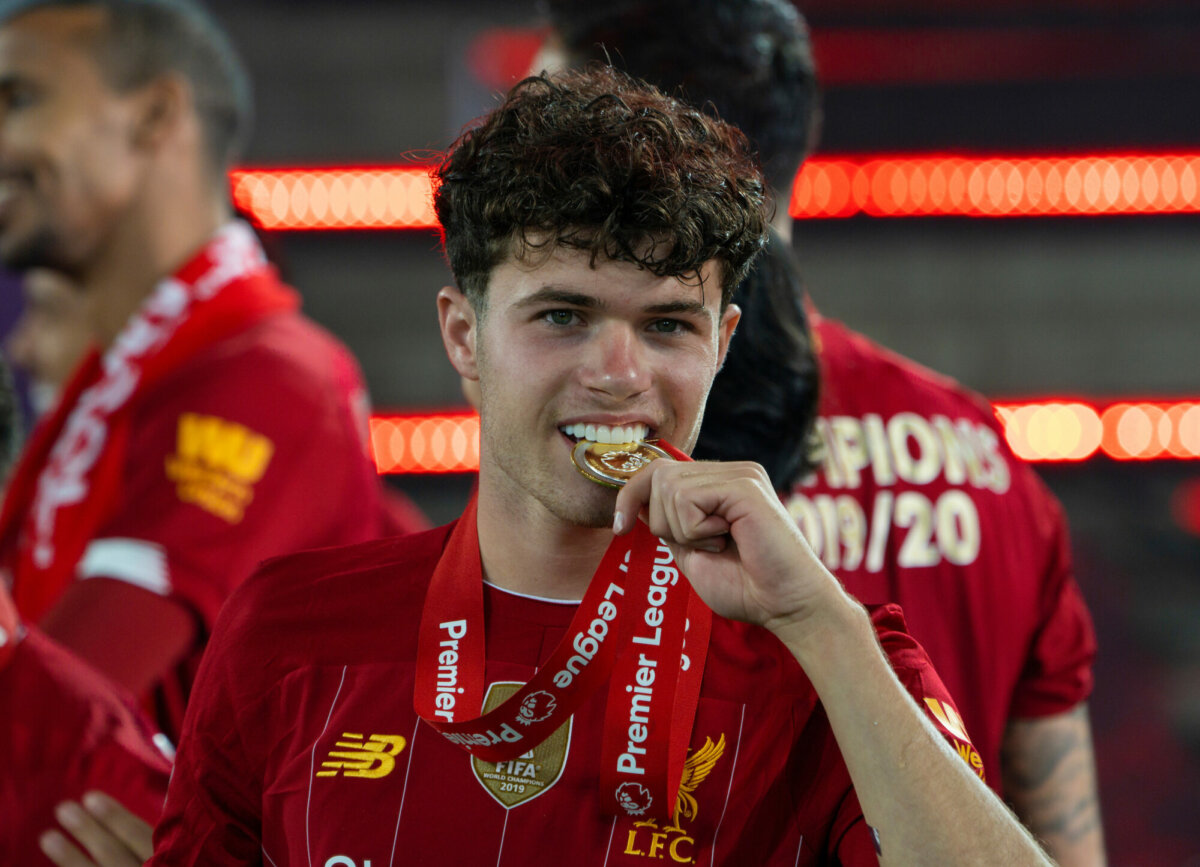 Earlier this week, the full-back joined Nottingham Forest for a transfer fee of £18 million in a bid for more game time.

Klopp has revealed that it has not been easy to say goodbye to Williams. But, the German wished the 21-year-old all the best ahead of his new journey.

Speaking with the club’s website, Klopp said: “It’s not easy to let him leave if I’m being honest, but he deserves to be playing regularly and he’s earned the right to be ready for his international team for this tournament coming in the winter.

Williams is a fine young talent. There is a reason why Nottingham Forest spent decent money to sign the full-back.

Williams leaves Liverpool having made 33 appearances for the club’s first-team.

Therefore, we can see why the 21-year-old has left the Reds. The reality is, Williams was always going to be stuck behind Trent Alexander-Arnold.

The Scouser is only 23 years of age, so he’s not leaving the club anytime soon.

We wish Williams all the best with his move to Nottingham Forest. Once a Red, always a Red.

On another note, we will keep you updated with anymore summer transfer news in relation to Liverpool Football Club when it comes to fruition.