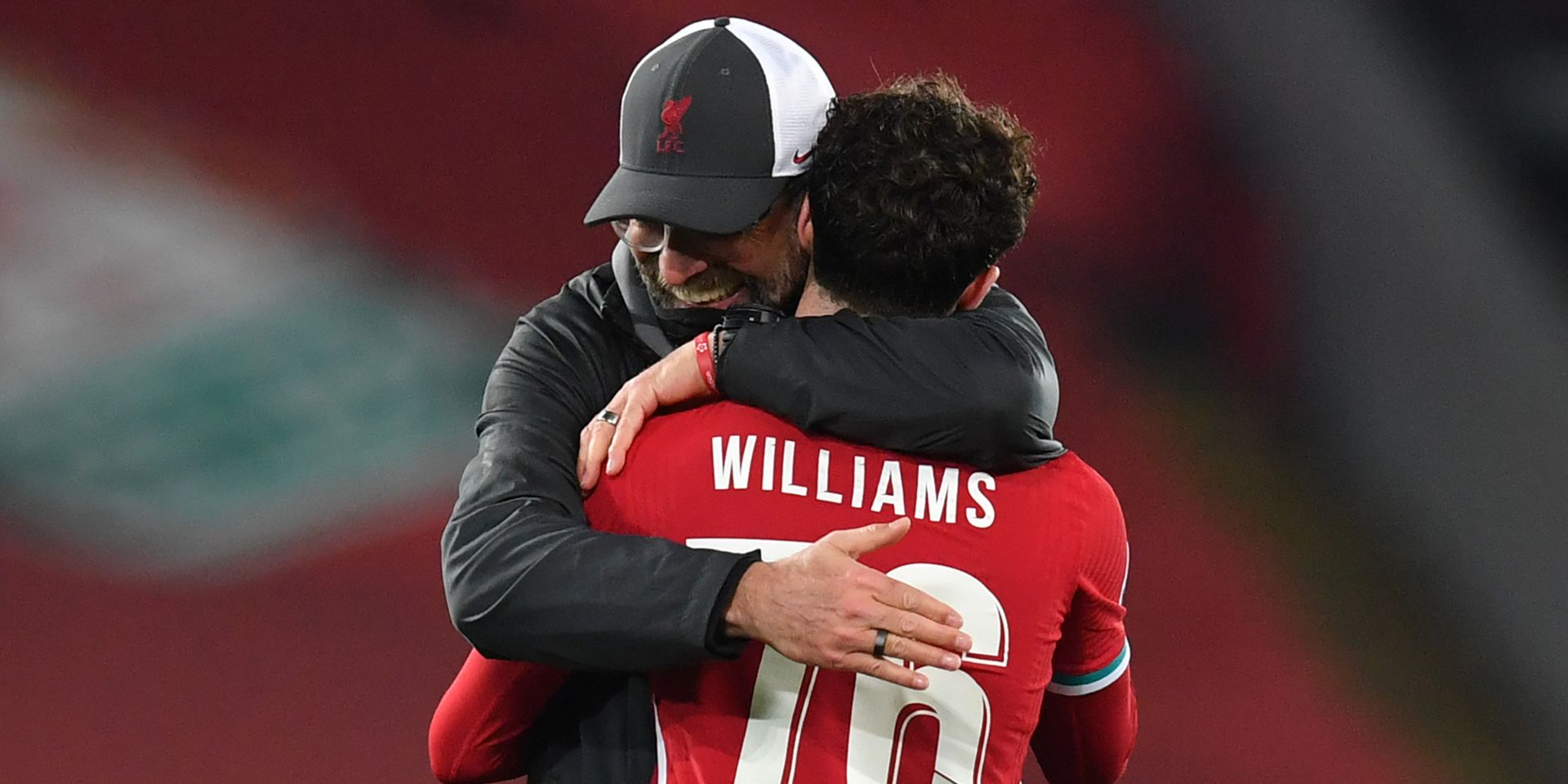 Neco Williams has completed a move away from Liverpool and is heading to Nottingham Forest, Jurgen Klopp has now had his say on the move.

Speaking with the club’s website, the 55-year-old said: “It’s not easy to let him leave if I’m being honest, but he deserves to be playing regularly and he’s earned the right to be ready for his international team for this tournament coming in the winter.

READ MORE: (Video) Virgil van Dijk poses with a Holland shirt as he travels to Thailand with the rest of the Liverpool squad

It’s a lovely message from the boss that details how much he will miss the Welshman, whilst also wishing him the best for his future in Nottingham.

Also noting the relationship that the 21-year-old’s new boss will have with the defender, as Steve Cooper used to be a coach for our academy, means this move makes even more sense.

With the World Cup just around the corner, it makes sense for our now former No.76 to try and solidify his place in his national team by playing more first-team top level football.

Let’s hope that the move goes well and proves to be the right decision for all parties in the long-term.