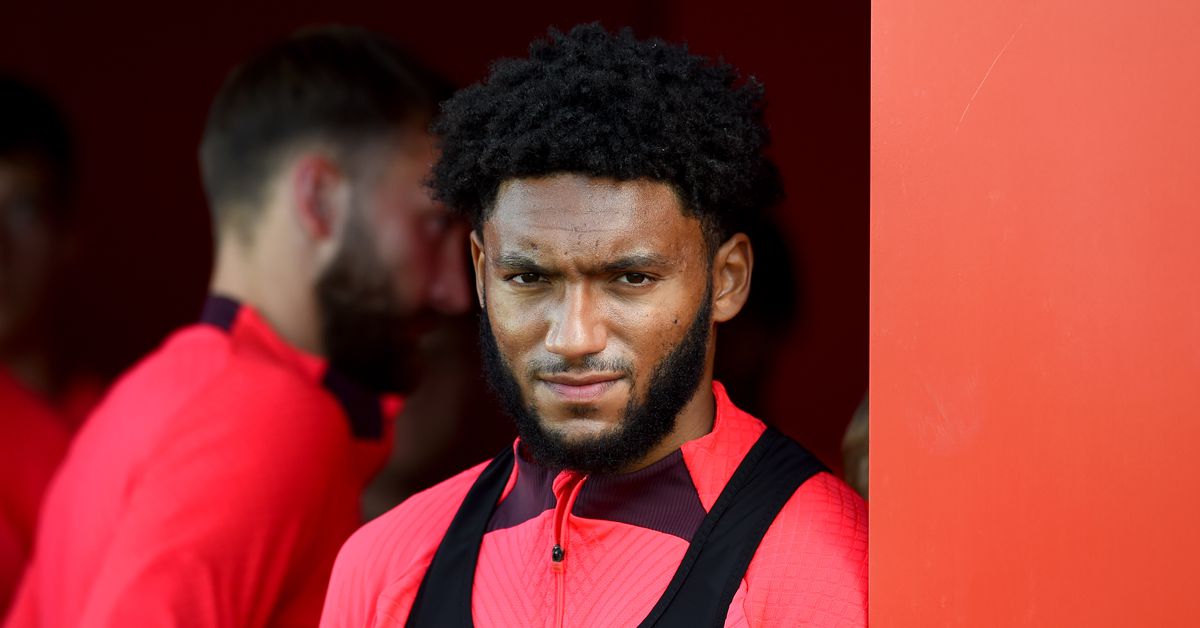 During Liverpool’s title-winning 2019-20 season, Joe Gomez played 28 league games and 43 in all competitions and established himself as Liverpool’s centre half of the future and likely long-term partner for Virgil van Dijk. Or at least that was the belief at the time.

Unfortunately, the reality turned out rather differently, with Gomez struggling with injuries and slipping down the depth chart as a result, finding himself fourth choice by the time the 2021-22 season had kicked off and with new signing Ibrahima Konaté the widely touted Liverpool centre half of the future.

The talent that made Gomez such a standout three seasons ago remains, though, and the club still have faith in his long-term prospects. The question, though, was whether at 25 years of age Gomez might see a future away from Anfield as being necessary to take the next step.

However, according to The Times’ Paul Joyce, Gomez still sees a future with Jürgen Klopp and the Reds, and having returned to pre-season ahead of the 2022-23 campaign he has signalled he wants to extend his Liverpool contract and fight for playing time.

That makes for very good news for Liverpool, as a Gomez contract extension beyond its current 2024 end date would ensure they head into the new season with Gomez alongside Van Dijk, Konaté, and last season’s standout Joël Matip, once again giving the Reds the best centre half group in England and Europe.