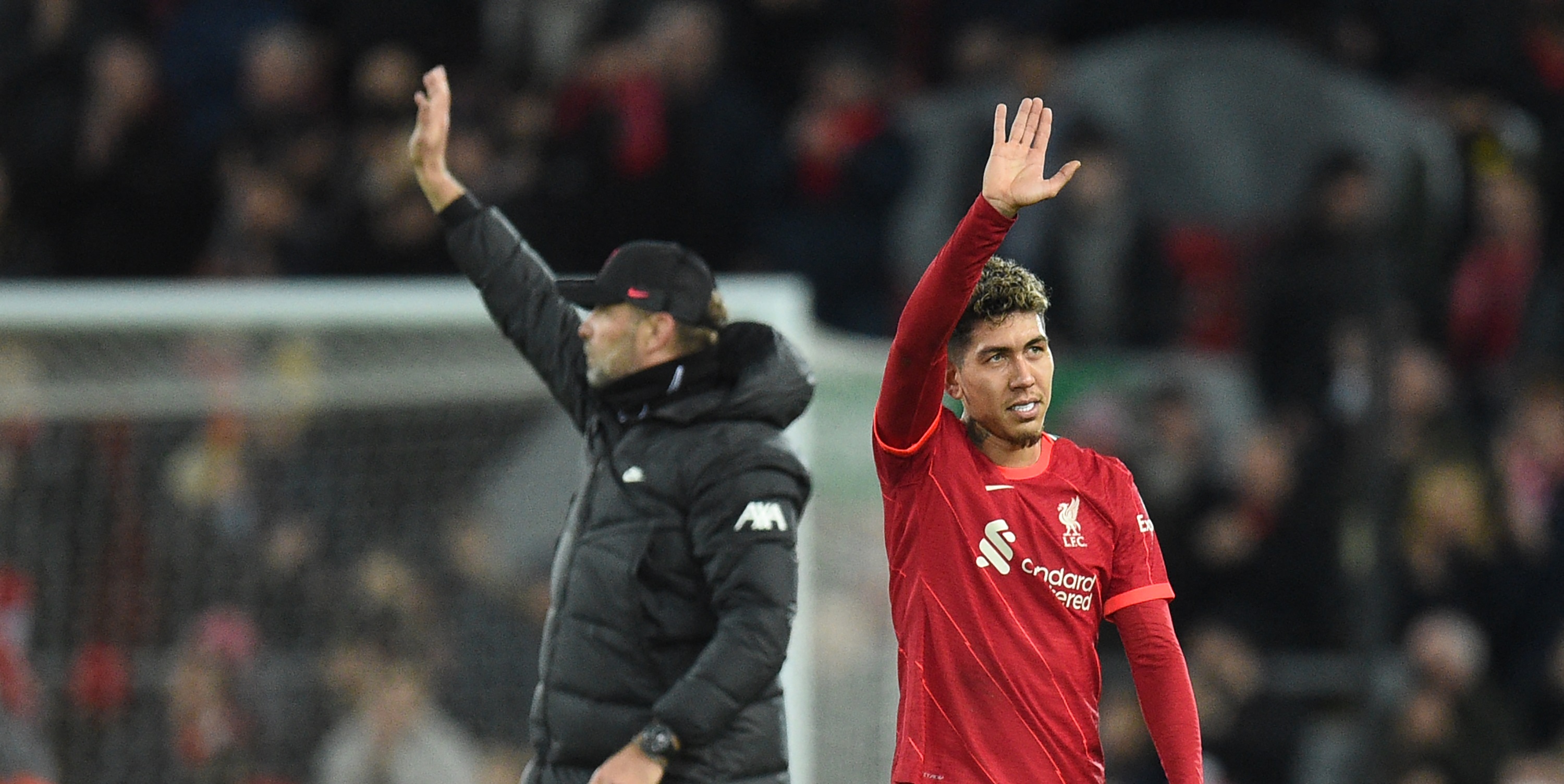 Jurgen Klopp has hinted at the possibility of Fabio Carvalho filing out in Bobby Firmino’s position as a false nine in the future.

It’s not yet clear, as things stand, where the Portuguese starlet will feature for the Reds given his positional versatility; a trait that will far from disappoint his new manager.

“When we watched him it was a pure joy to watch him, absolutely. He can play so many different positions for us, the way we play,” the German tactician told liverpoolfc.com.

“At the minute he’s not really set on one position – it’s the wing, it’s the eight, it’s the 10, it’s the false nine if he grows a few more muscles.

“It’s a short-term and a long-term project; he can start tomorrow and he needs to adapt, you can see that a little bit, but when he has the ball that’s proper quality. I’m over the moon that he’s here. Fantastic prospect.”

It means yet further depth for the forward line with the youngster potentially able to rotate with the likes of Diogo Jota and the club’s No.9 up top, in addition to the left-flank where he has enjoyed some success with Fulham.

With a move to a 4-2-3-1 formation touted – a setup favoured by the former Borussia Dortmund head coach in Germany – an ability to play the No.10 role and support a lone striker down the left-flank would no doubt be invaluable.

Whether he’ll be given the opportunity to do so early on is another thing entirely with the likes of Naby Keita, Jordan Henderson, Fabinho and Thiago Alcantara ahead in the pecking order.

That being said, we wouldn’t put it past Klopp to surprise fans by thrusting Carvalho into the deep end if he feels the young attacking midfielder is ready for the challenge.