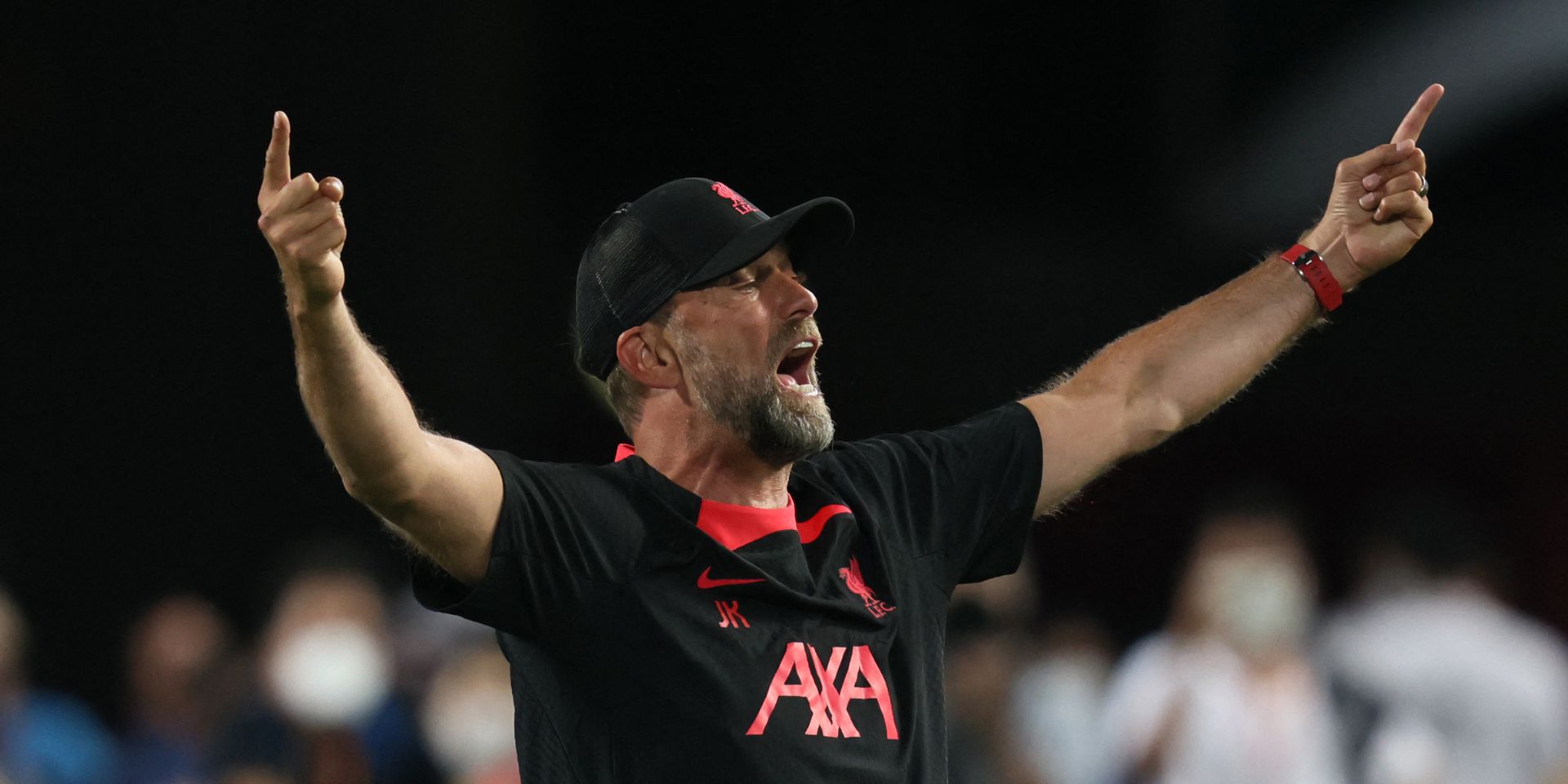 Jurgen Klopp is in the same boat as all managers across the world this year, as he ponders how to juggle the fatigue of his players around the World Cup.

Speaking with the media ahead of the opening pre-season game (via BBC Sport), the 55-year-old said: “For some, there will be a pre-season for the long second part of the season, which is good,” he said of the six-week break in the Premier League schedule from Monday, 14 November until Sunday, 26 December.

“But usually, after every tournament you have a long break. This time you play again one week [later]. Madness.

“Uefa and Fifa have to be careful with what they both really want,” said Klopp. “If you have tired players in tournaments, you don’t have high quality.

“And the Premier League has to think as well. One week, you become world champion, for example – England, hopefully. And then, one week later on Boxing Day, everybody expects you to be ready again.

“That never happened before in the history of football.”

The German has never been an individual who is afraid of challenging the likes of FIFA, UEFA and the Premier League and there’s no way that he will change his ways now.

Although moving the Qatar event to the winter was a decision to save the players from the intense heat of the usual summer time schedule, to then expect them to return to action a week later is unprecedented.

There will be a huge advantage to any teams that are not strongly represented within the tournament and so there is a fair reason for the boss to be a little perturbed.

Thankfully though, we do have the likes of Mo Salah, Luis Diaz and Andy Robertson who will all be watching the competition from home.

We’ll wait to see the impact that the event will have on our squad but our manager is clearly concerned already.