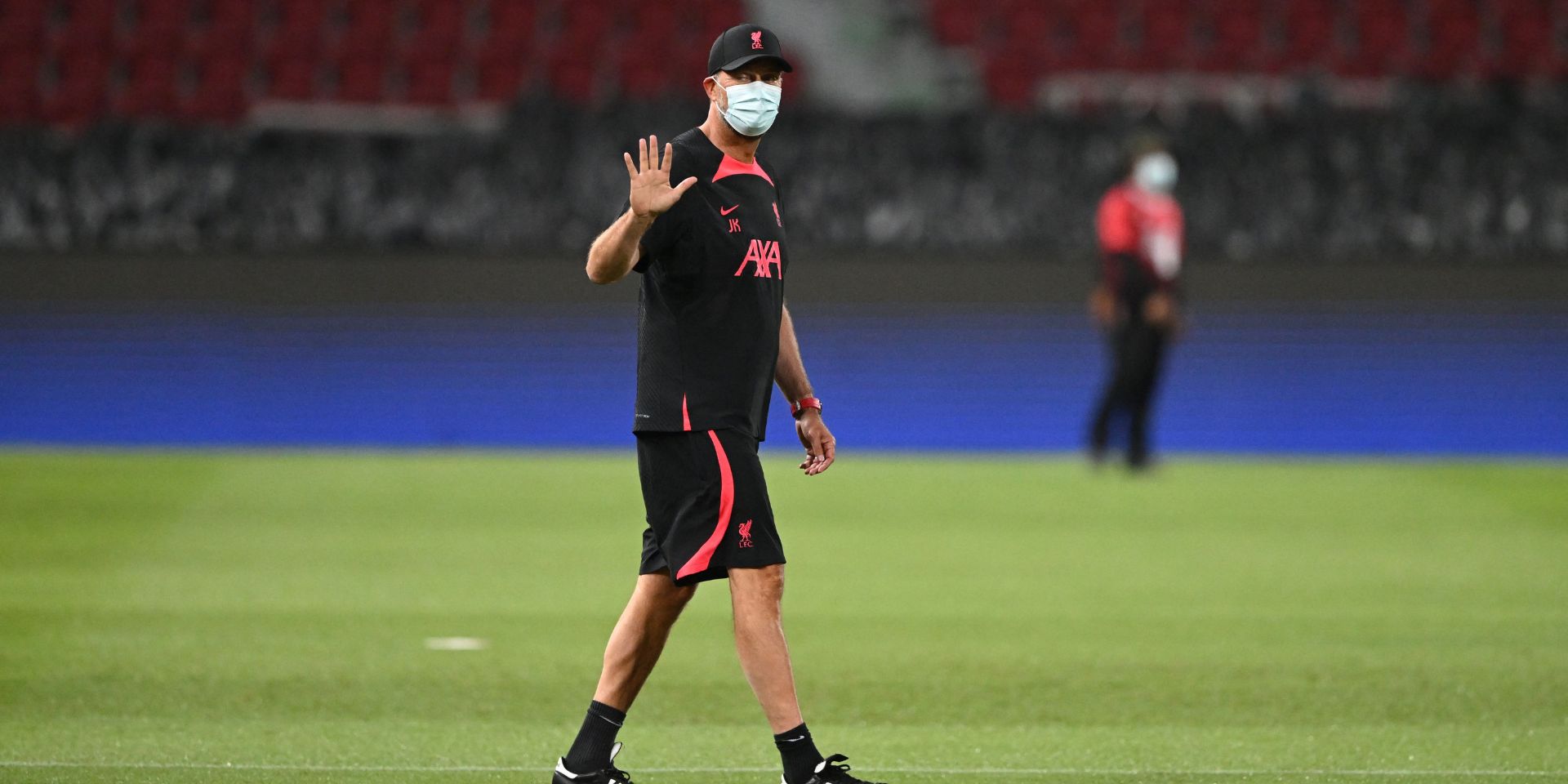 Jurgen Klopp thanks ‘Liverpool, the city and its wonderful people’ after being awarded freedom of the city Jurgen Klopp has joined an illustrious list of local and foreign heroes to have been handed the freedom of the city of Liverpool.

Speaking after being handed the accolade (via BBC News), the 55-year-old said: “I also know that Sir Kenny has received the freedom of the city previously, so if my name is listed alongside those and all of the other recipients, that makes the honour even more special.

“I have to be honest, when I first heard this news I had to take a minute to take it in.

READ MORE: ‘I wanted something more’ – Kostas Tsimikas on his regrets from the last campaign and how he feels ‘ready for the next season’

“As you can imagine, I get a lot of different types of news in my job, but this was definitely a wow moment.”

“Liverpool, the city and its wonderful people, mean [a lot] to me and my family”.

“The welcome that we have been given has been unbelievable from the word go, so to get this kind of recognition is incredible. It is also very humbling.”

The German joins the likes of Sir Kenny Dalglish and Steven Gerrard in being handed honour and it shows the level of love that is felt for the German, across the red half of the city.

After winning every major trophy on offer during his seven-year stay on Merseyside, it’s clear that collecting all this silverware was a big reason in him being recognised.

For the former Borussia Dortmund man to extend his contract to 2026 too, further shows his commitment to the city and our club.

Our manager is set to receive the award alongside Royale Family star Sue Johnston and Brookside creator Phil Redmond.

It’s a real honour for all involved and will be great to further show our enigmatic leader just how much we love him.