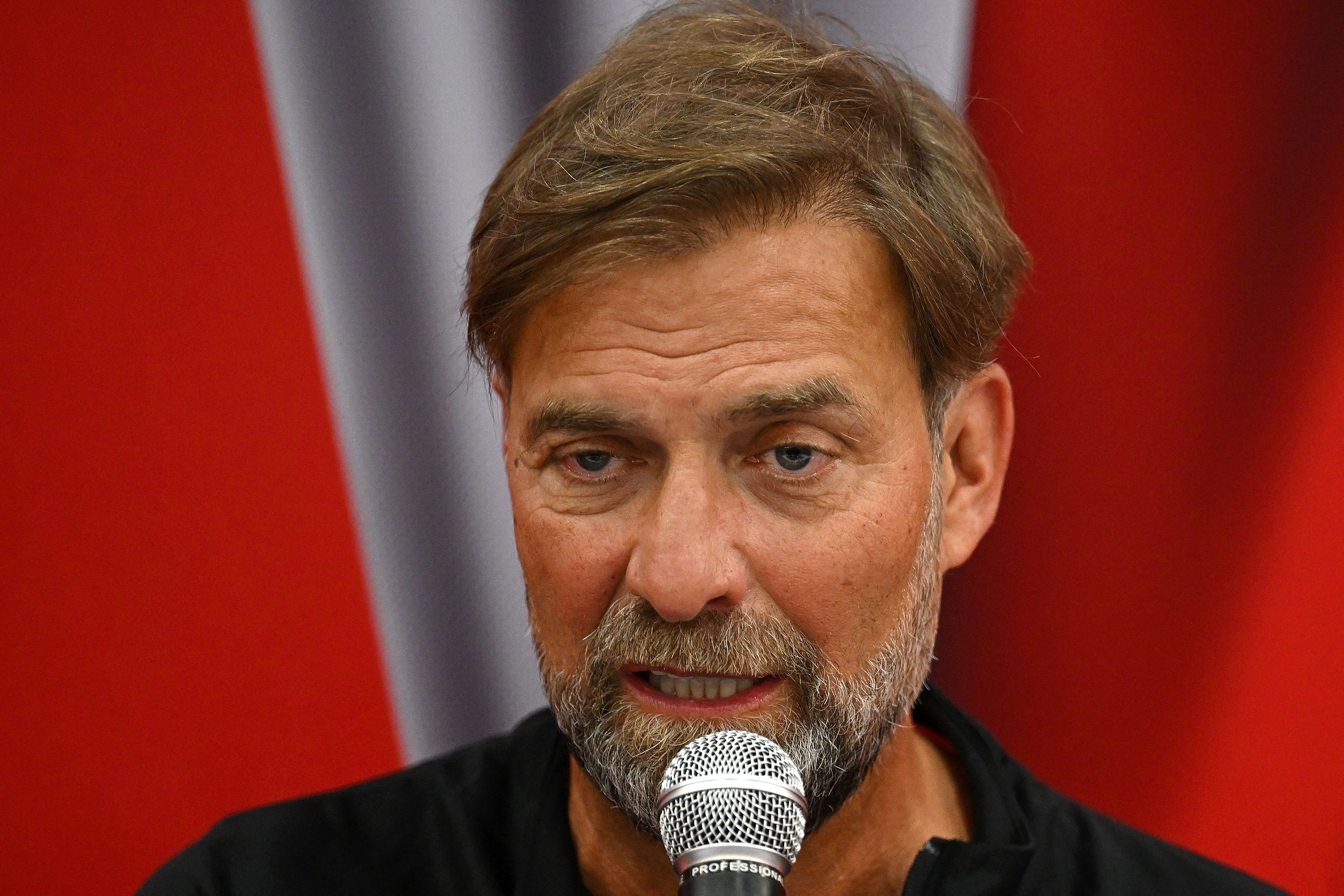 Behind the affable personality, many may forget about the ruthless edge Jurgen Klopp possesses when it comes to advancing his club.

The loss of Neco Williams, a more than talented right-back – albeit, coming up short against the prowess of Trent Alexander-Arnold – was already accommodated for via the acquisition of Scottish starlet, Calvin Ramsay.

The German admitted nonetheless it was difficult to see the Welshman part ways with the Anfield-based outfit following a £17m move to Nottingham Forest.

“It’s not easy to let him leave if I’m being honest, but he deserves to be playing regularly and he’s earned the right to be ready for his international team for this tournament coming in the winter,” the 55-year-old told the club’s official website.

READ MORE: ‘Have to see how it holds up’ – Liverpool v Man Utd tie hit with first complication as Reds fly out to Bangkok

The 21-year-old is somewhat unfortunate to be coming up against a generational talent in our No.66 with only a two-year age gap between the pair.

There was the possibility, perhaps, that Williams may have been inclined to remain at L4 to fight for a rotational spot in the fullback position, however, few could begrudge him seeking more regular playing minutes after a positive loan experience with Fulham last season.

It’s always a shame to see the club lose out on an exciting talent, though we’ll be wishing him all the best of luck in his new role with Steve Cooper’s men.