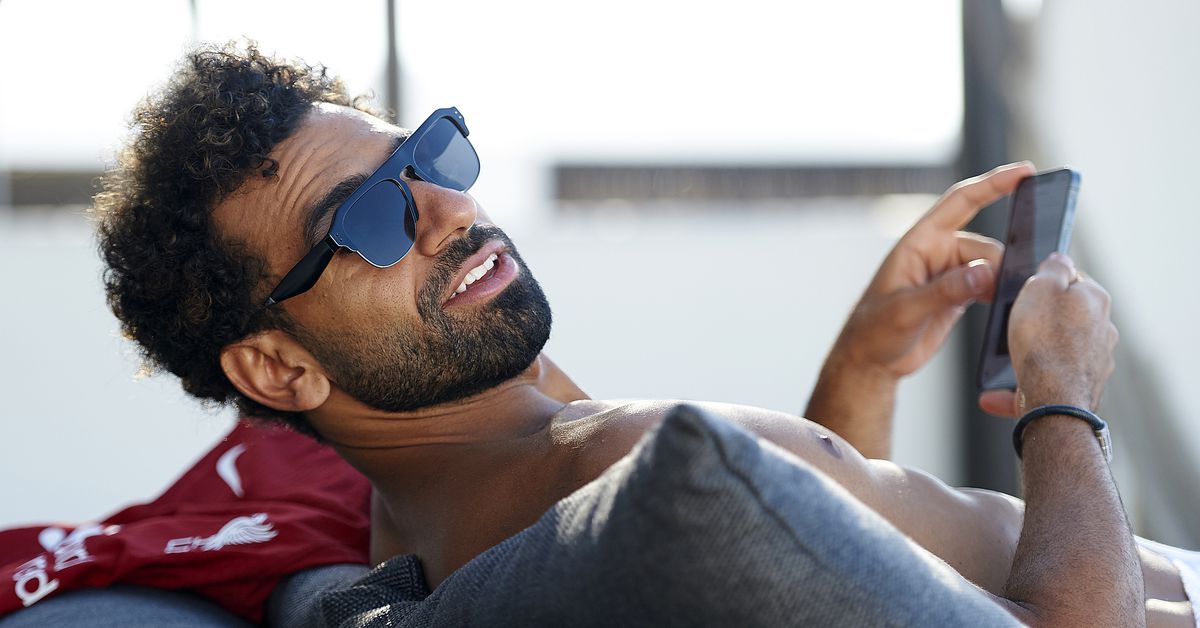 Klopp Talk: Salah Is A Liverpool Legend & His Best Is Yet To Come

The big news yesterday, one that all of us were hoping for (and some, your writer included, didn’t think would come), was that Mohamed Salah signed a 3-year extension to stay with Liverpool.

No one will be surprised then that Liverpool manager Jurgen Klopp thinks this development is a very good, very cool thing.

If Mo sees out his newly extended contract, he will have spent 8 years on Merseyside, and his best years at that. So yes, it seems highly likely that when Mo finally hangs up his boots, he’ll be remembered as a Liverpool player first and foremost.

The Liverpool boss is also convinced that Mo has even more to give in the coming years.

“I have no doubt Mo’s best years are still to come. And that’s saying something, because the first five seasons here have been the stuff of legend.”

The Egyptian King is already 9th on the all-time Liverpool goal scorers list, and the Top 5 is already within his crosshairs. If Mo scores 30 goals this season—an achievable target, considering he is averaging over 31 goals a season over 5 seasons, including hitting 31 goals the last two seasons—it will equal Steven Gerrard’s tally of 186 goals, and tie Mo for #5 on the all-time list.

As the boss said, “stuff of legend.”

Klopp is understandably thrilled to have Mo remain a Liverpool player for the foreseeable, both for his eye-watering on-pitch contribution, and his established role in the successful and established side off the pitch.

“Fitness-wise, he’s a machine – in the most incredible shape. He works hard on it and he gets his rewards. His ability and his skill level gets higher each season, and his decision-making has gone to another level also.

“He is adored by his teammates. As coaches we know we work with someone special. And the supporters have crowned him a king. So, very cool.

“It is just great news. It makes me smile thinking about it. He stays with us for longer and it means we can achieve more together.”

It’s really exciting news for Liverpool, and hopefully Mo and Jurgen will lift a few more shiny things in the years to come.