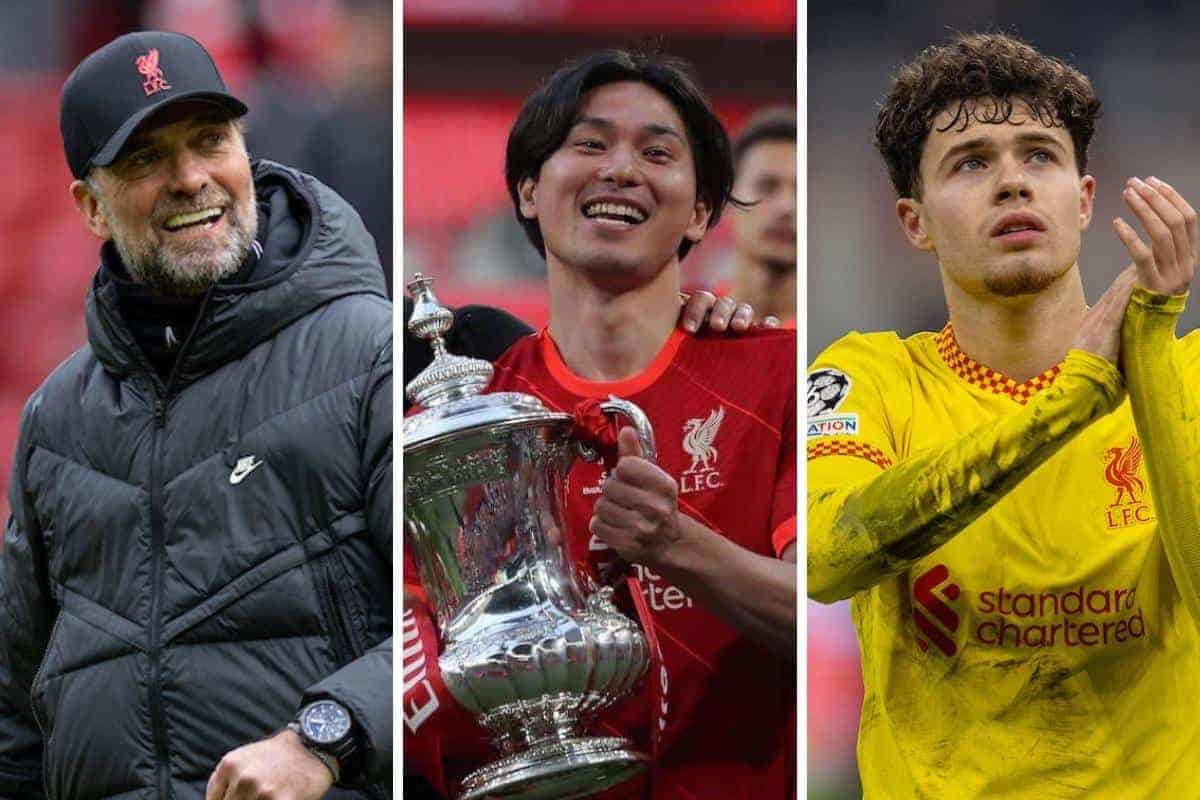 Klopp’s ‘super’ message for Taki & Neco ‘next to leave’

Takumi Minamino‘s departure from Liverpool has been confirmed and that has seen fans and Jurgen Klopp heap praise on his contributions, while Neco Williams‘ exit is expected to be next.

With Minamino’s move to Monaco now confirmed, in a deal worth £15.4 million, Klopp took the time to celebrate a forward who made a lasting contribution to the club.

The 27-year-old was the top goalscorer in both the League Cup (4) and FA Cup (3) last season and set the Reds on course to do a domestic cup double, a feat that is not lost on any Red.

And while his game time was limited, the manager knows Minamino “made us better” and had plenty to say as he wish his No. 18 well on the next chapter of his career.

“It’s hard to see Taki go, but it’s a great move for him and one he thoroughly deserves,” Klopp told the club’s official website.

“His performances and his goals are the reason we have had to redecorate the Champions Wall so often. His achievements here will stand the test of time.” 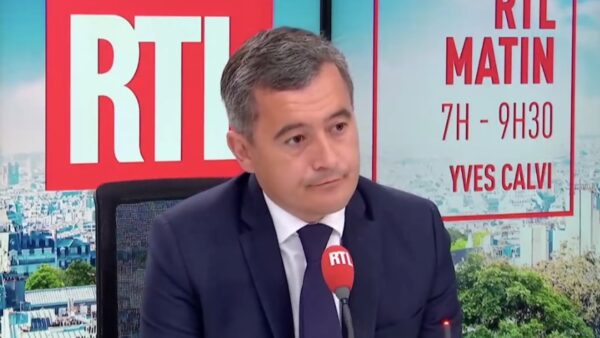 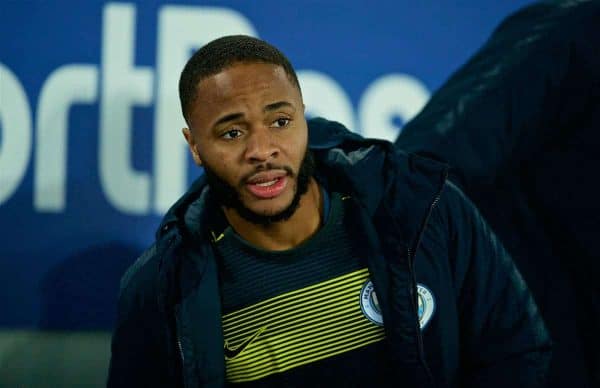 What an impact he had, thanks for the memories!

Takumi Minamino was Liverpool’s outright top scorer in both the League Cup and FA Cup last season – he joins quite the list of players to do that for #LFC in the same season. pic.twitter.com/aNKrRFQLfZ

There is U19 European Championship action you can follow tonight, with France meeting Israel for a place in the final at 7pm (BST), which directly follows England’s bid to make it to the end.