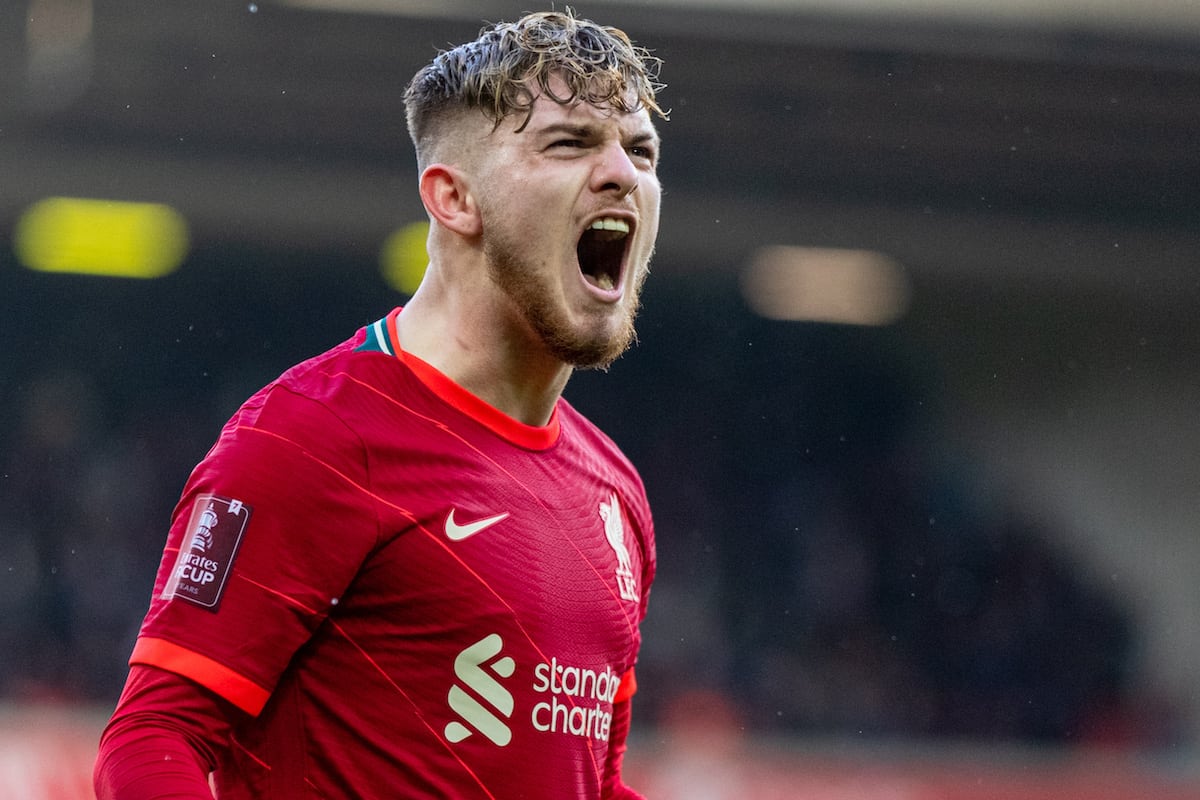 Harvey Elliott looks set to play a key role for Liverpool this season, with the club reported to have rejected several loan offers from some “established” Premier League sides this summer.

The 19-year-old will have eyes on cementing a place in Liverpool’s midfield, having been handed the No. 19 shirt for 2022/23.

Having returned to action earlier this year, and with a full pre-season under his belt, there’s every chance the England under-21 international could be set for a big campaign under Jurgen Klopp.

That will explain why the Reds have reportedly turned down loan offers from Premier League sides for Elliott’s services this summer.

Writing in The Times, Paul Joyce claims Liverpool were “unwilling to listen” to loan offers from some “established top-flight sides” who were interested in bringing in Elliott for the forthcoming campaign.

The news comes shortly after Klopp had named Elliott as one of the reasons why he believes the club do not need to add another midfielder to their ranks this summer.

“We should not forget that last season, in the first four games, Harvey was the best player. He was outstanding,” Klopp told reporters ahead of Liverpool’s trip to Bangkok.

“Then he had a bad injury and when he came back, he was high then low. Normal for a young player, and normal after a long injury.

“He looks sharp now, he’s back, and like everybody he needs luck, but he looks great.” 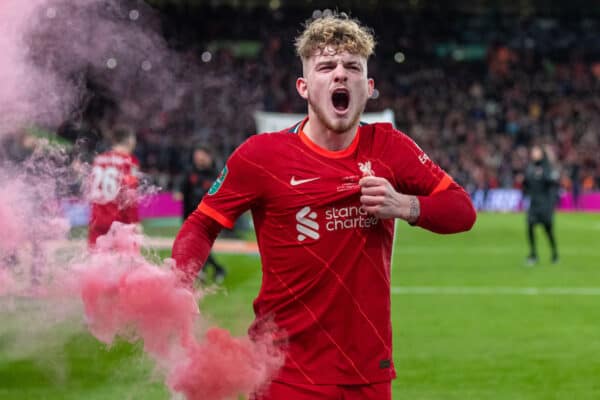 If Liverpool are to lose a midfielder this summer, Alex Oxlade-Chamberlain is most likely to move on, with the 28-year-old now entering the final year of his contract.

Elliott, though, looks set to be an integral part of this Liverpool team this season and in the seasons to come.

Hands off our Harvey!