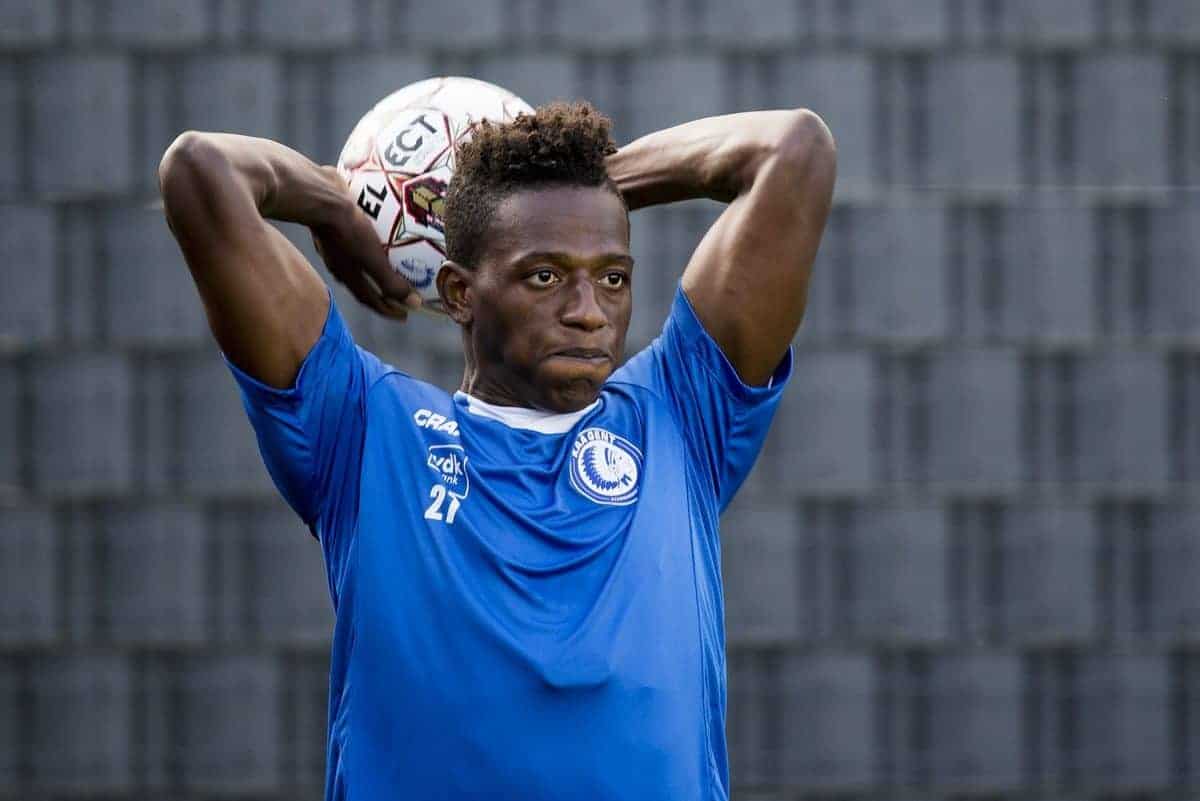 A sixth loan move in less than five years now awaits Anderson Arroyo as he makes a return to Spain, and the unseen defender has also extended his contract with Liverpool.

The club have been busy lining up loan deals for their young prospects, with Arroyo the eighth Red to make a loan move after agreeing to join Alaves in the Spanish second division.

The defender has been an unknown quantity for Liverpool fans having signed for the club in 2018 before immediately being sent out on loan, with five subsequent temporary moves following.

He no longer fits the youth category with his 23rd birthday on the horizon in September, and his time at the club has been all but none existant.

Instead, Arroyo has spent time with Mallorca, Gent, FK Mlada Boleslav, Salamanca and Mirandes, and loan move number six now takes him back to Spain’s second tier with Alaves.

Arroyo enjoyed a productive spell with Mirandes last season, making 42 appearances as he finally found a consistent place in an XI, starting predominantly at centre-back.

It proved a key year for development having plied his trade at full-back previously, with his versatility to have been seen as an attractive quality by Alaves.

And the Spanish club view his role as one that will see him “complement the Albiazul defence and provide rhythm and speed for the right-wing.”

Despite his lack of in-person time in Liverpool, the Colombian, who was believed to have been in the final year of his deal, has now signed a contract extension.

It’s a somewhat surprising development, all things considered, as you feel the soon-to-be 23-year-old is at a time in his career where a permanent home would be preferable over constant loan moves.

His path is one that has been taken as a UK work permit has not been forthcoming and after a successful year in La Liga 2 last season, you sense Arroyo has another big season ahead of him.