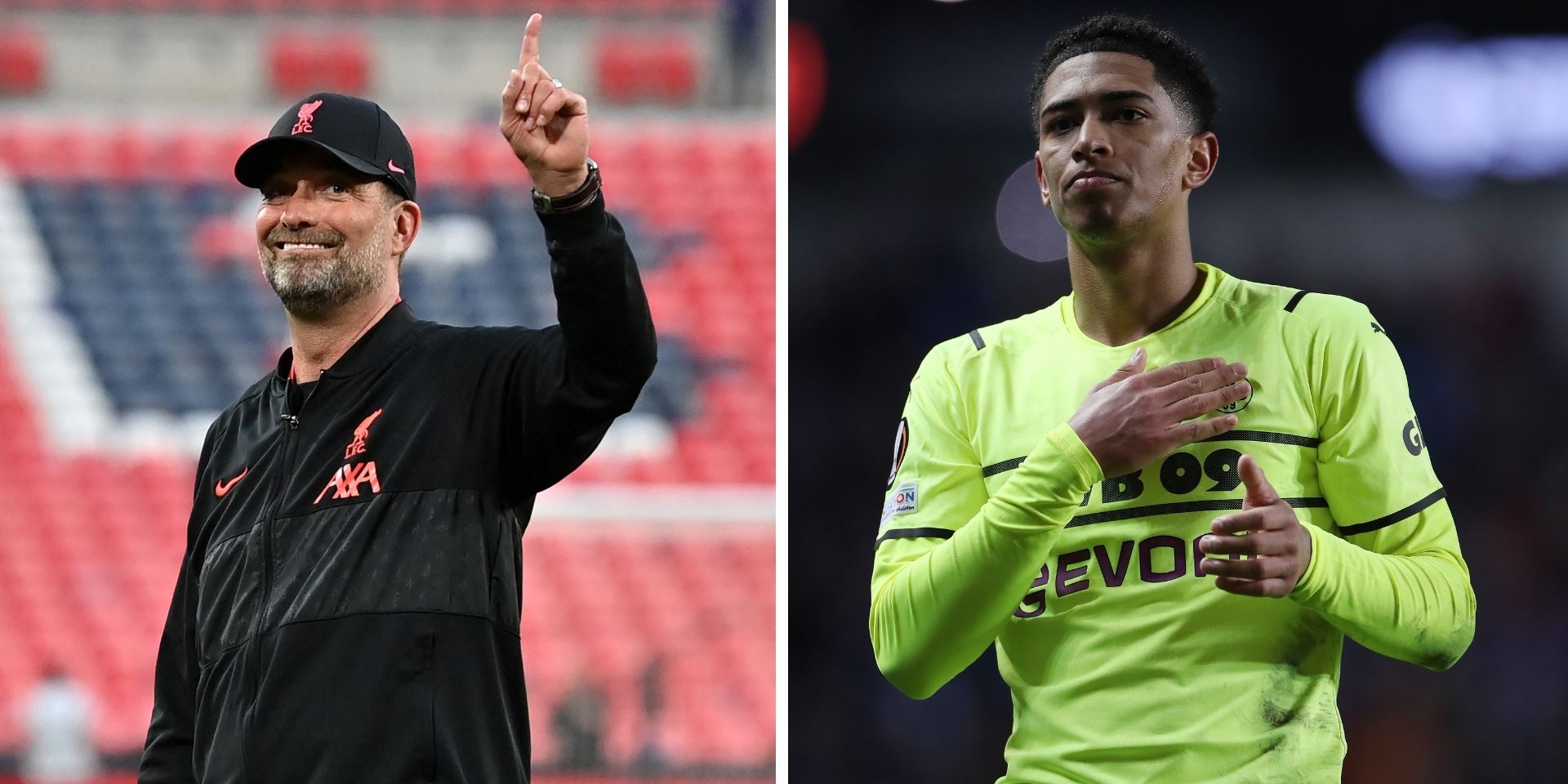 It’s not a new story to hear that Liverpool are after Jude Bellingham but this is perhaps a new angle on the story.

As reported by La Gazzetta Dello Sport (via Paisley Gates): ‘It is reported that Liverpool are determined to sign Bellingham to please Klopp. The 19-year-old midfielder has all the qualities i.e. “running, insertion, verticality” that are much liked by the German manager.

‘The teenage sensation is one of the most complete midfielders around and he has been fantastic for Borussia Dortmund. Last term, the youngster directly contributed in 20 goals in all competitions for the Bundesliga giants’.

READ MORE: Liverpool announce further pre-season friendly for this year’s calendar, alongside the six games played by the first team

The 19-year-old looks set to remain in Germany for another season at least but we are still reportedly more than interested in attempting to sign him next summer.

If this report is correct and Jurgen Klopp is the main cheerleader for the former Birmingham City teenager, then FSG would be remiss to not reward the German with his ideal man.

This story won’t be going away anytime soon but let’s hope that this whole saga can end with us signing one of the most promising players in world football.