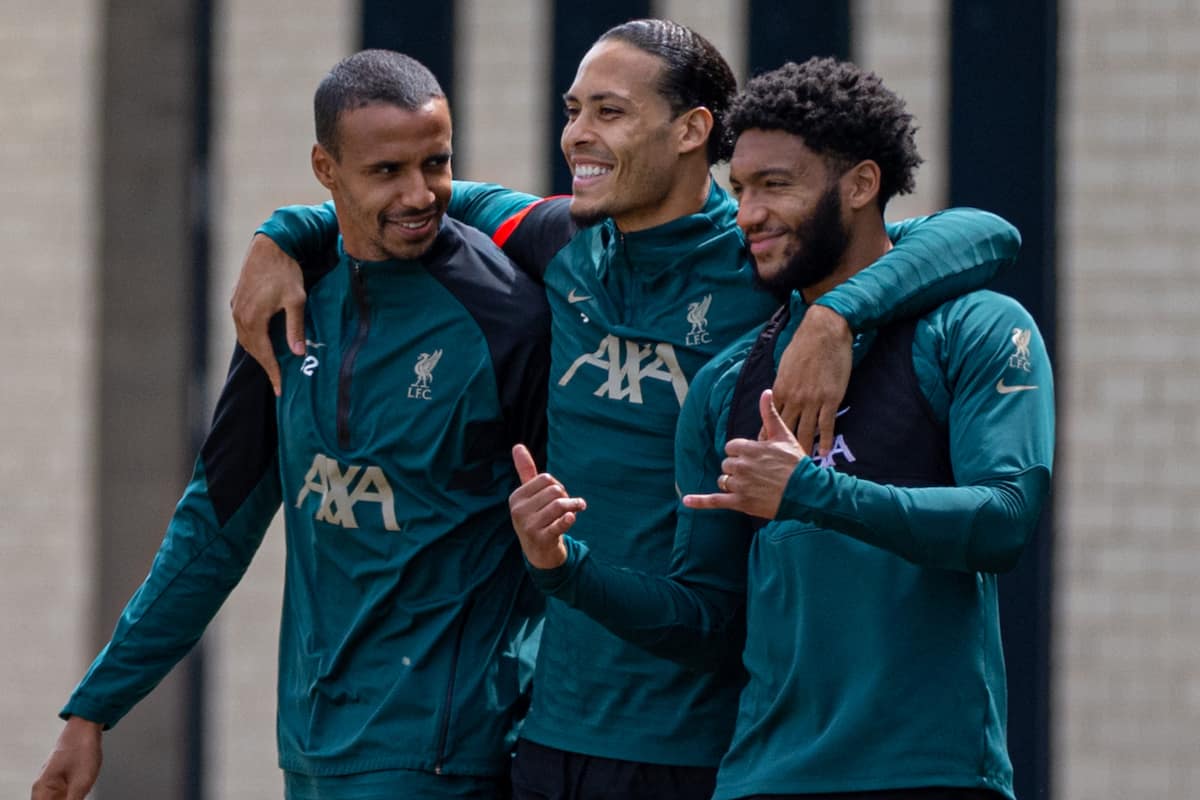 Jurgen Klopp has confirmed that Liverpool have taken a 37-man squad to the Far East for their meetings against Man United and Crystal Palace in Thailand and Singapore respectively.

The Reds left English soil on Saturday and made the long journey to Bangkok, where a sea of press awaited them on their arrival at the airport.

The majority of the squad travelled together but the likes of Mohamed Salah, Kostas Tsimikas, Alisson and Fabinho made their own way at the end of their respective holidays.

It means the whole team is to be together for the first time since the parade after the Champions League final, with preparations for the new season now to start in earnest.

There will be plenty to navigate over the coming week while in the Far East and Klopp has more than enough players to choose from for their two games in and around their training.

“We brought 37 players here,” Klopp confirmed during his press conference upon landing in Bangkok.

“We have all generations here and we have to use all of them because the boys who were on international duty in the summer only arrived today, pretty much, and they cannot play too long but we will try to give them a few minutes as well.”

The manager is, of course, referring to the likes of Virgil van Dijk, Trent Alexander-Arnold, Andy Robertson, Thiago, Naby Keita and Darwin Nunez, among others who had a delayed start to their summer break.

But it presents the chance to a host of youngsters who have made the trip and that includes Stefan Bajcetic, Isaac Mabaya, Bobby Clark, Tom Hill, James Norris, Melkamu Frauendorf and Tyler Morton.