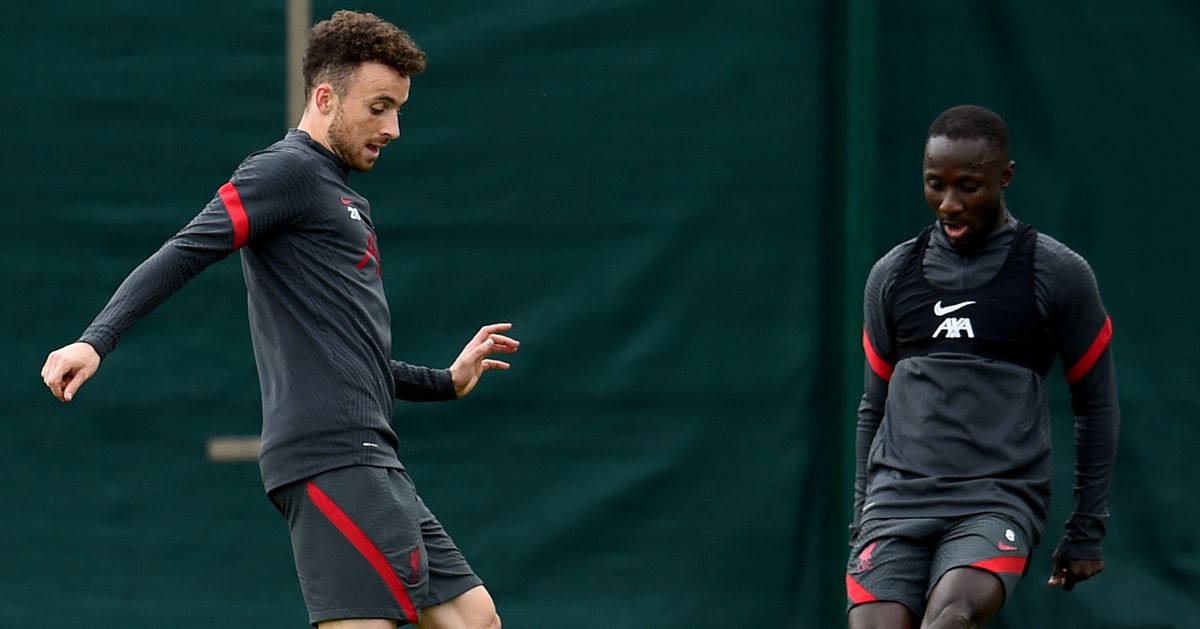 Julian Ward has gotten off to a fast start in his summer as Liverpool Sporting Director. From swiftly striking deals for in-demand talents Darwin Nunez and Calvin Ramsay, to deftly resolving a looming transfer saga by signing Mohamed Salah to a new contract, to securing the Reds center half future by resigning Joe Gomez to a new contract, Ward appears game to try fill the massive shoes Michael Edwards has left.

Club sources have been adamant in insisting that there will be no more incoming transfers this window, with the focus now on outgoings, contract extensions, and securing loan spells for academy youngsters and fringe players.

To that end, GOAL’s Neil Jones is reporting that next line for new deals will be Diogo Jota and Naby Keita.

Jota has impressed after his surprise arrival from Wolves in the summer of 2020. The Portuguese attacker has proven to be a bargain at his £45m fee, scoring crucial goals to help the Reds fight for Champions League promotion in his first campaign, before chipping in an impressive 21 goals and eight assists this past season despite playing a largely rotational role.

Jones suggests that the 25-year-old is set for a pay rise to account for his growing role in an attack that has begun its transition from Jurgen Klopp’s initial front three.

Liverpool are also looking to secure Keita to new terms as he prepares to enter the final season of the five-year deal he signed upon arriving from RB Leipzig in 2018. Injuries and form have certainly prevented the Guinean from meeting the lofty expectations many had prior to his move. However, it would be reasonable to assume that extending the 27-year-old’s contract would allow the club to preserve his value in what could be a season of transition for the Reds’ midfield as several exciting youngsters have the potential to establish themselves this campaign.

It is easy as Liverpool supporters to take all of the sensible backroom decisions the club makes on a regular basis for granted. However, one only needs to take a look around the rest of football to realize that common sense truly is not common.