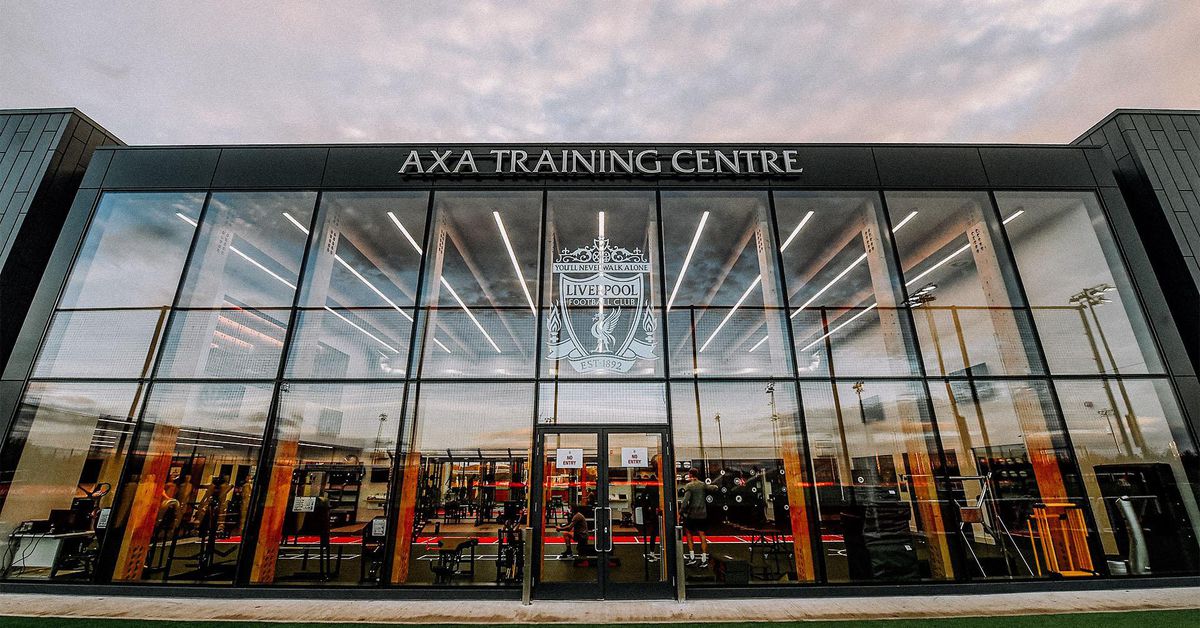 It feels like Liverpool’s marathon 2021-22 season finished approximately a week ago, with the memory of the parade still fresh. Somehow, however, it has been just over a month since the Reds last took the field in the Champions League final. A month is still not a long time, but Jürgen Klopp and (most of) his merry band return to Kirkby tomorrow to start preseason.

With next winter’s FIFA World Cup in Qatar throwing a month and a half kink in the European schedules, the Premier League season kicks off in just over a months time, and the semi-competitive FA Community Shield featuring Liverpool and Manchester City in just over three weeks.

To that end, Klopp and Co will have 19 senior team players showing up on Monday to kick of preparations on Merseyside. New signings Fabio Carvalho and Calvin Ramsay will join senior team members who did not take part in the UEFA Nations League or feature in international friendlies after the end of this past season for the first days of preseason training. The full list is as follows:

The rest of the squad has been given extra time to recuperate before joining up to jet off for a couple of friendlies in Thailand and Singapore. The squad will then head to Austria for additional training and friendlies.