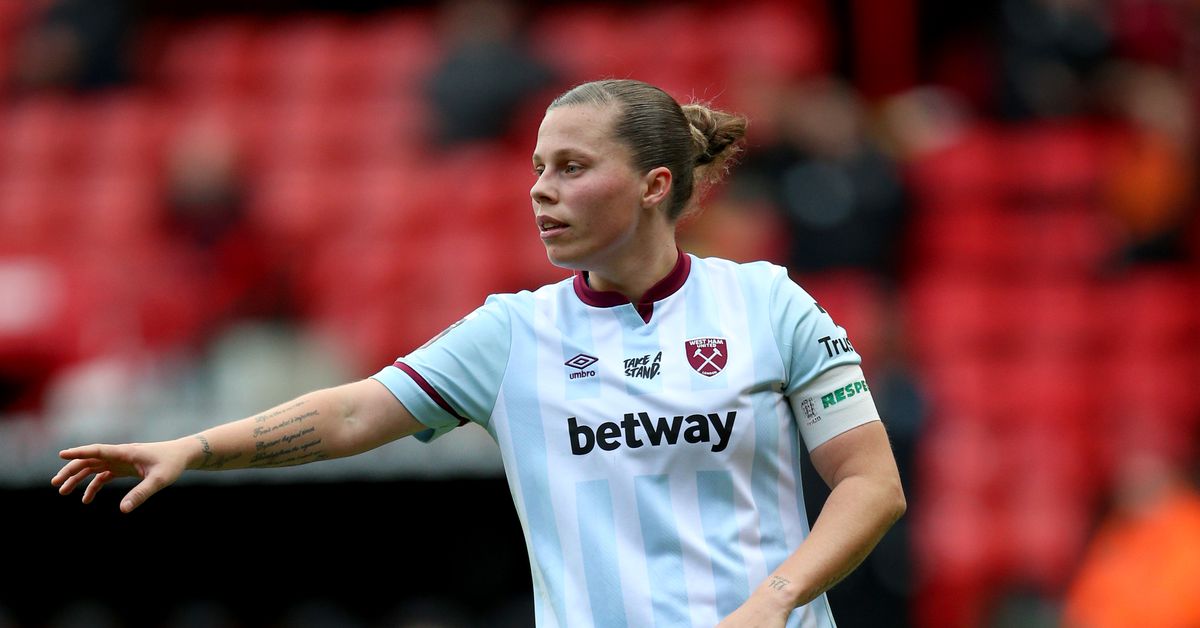 The Liverpool FC Women continue to build their squad ahead of the upcoming FA Women’s Super League (WSL). They announced their second new signing of the season, adding central defender Gilly Flaherty to the squad on Monday.

Flaherty comes to Liverpool with a wealth of top-flight experience. She started her senior career with Arsenal as a 15 year old in 2006 before making the jump to Chelsea in 2014. She won a multitude of trophies with both teams before heading to West Ham in 2018. It was there that she joined up with Matt Beard for two seasons before Beard departed. Flaherty is excited to work with her former manager again.

“It feels great to be here. It only took one chat with Beardy and Russ to know how exciting it is to be here and the vision of the club. I’m so grateful to be here and get the chance to join the family. I’ve got a lot of respect for Beardy and he’s one of the managers who has got the best out of me during my career.”

The 30-year old central defender, who has served as team captain at in each of her four years with West Ham, knows her experience will be a key attribute for the newly promoted Reds.

“I’ve played in the WSL for more than 10 years now, I’ve got a lot of experience in it and I know what it takes to win. I know what to expect and that’s why Beardy has brought me here, to give that experience to any players who haven’t had it yet and be a leader alongside the many leaders he’s already got at the club. The WSL gets harder every year; it’s going to be tough, but it’s what you want as a professional player.”

Matt Beard spoke to his admiration of Flaherty, both as a player and as a leader.

“I’ve worked with Gilly before and I followed her career when she was at Arsenal and Chelsea. She’s a fantastic defender, a great person, she’s a leader and I’m looking forward to working with her again. We had a great working relationship at West Ham and I think we’re really lucky that she decided to move on and she’s chosen Liverpool.”