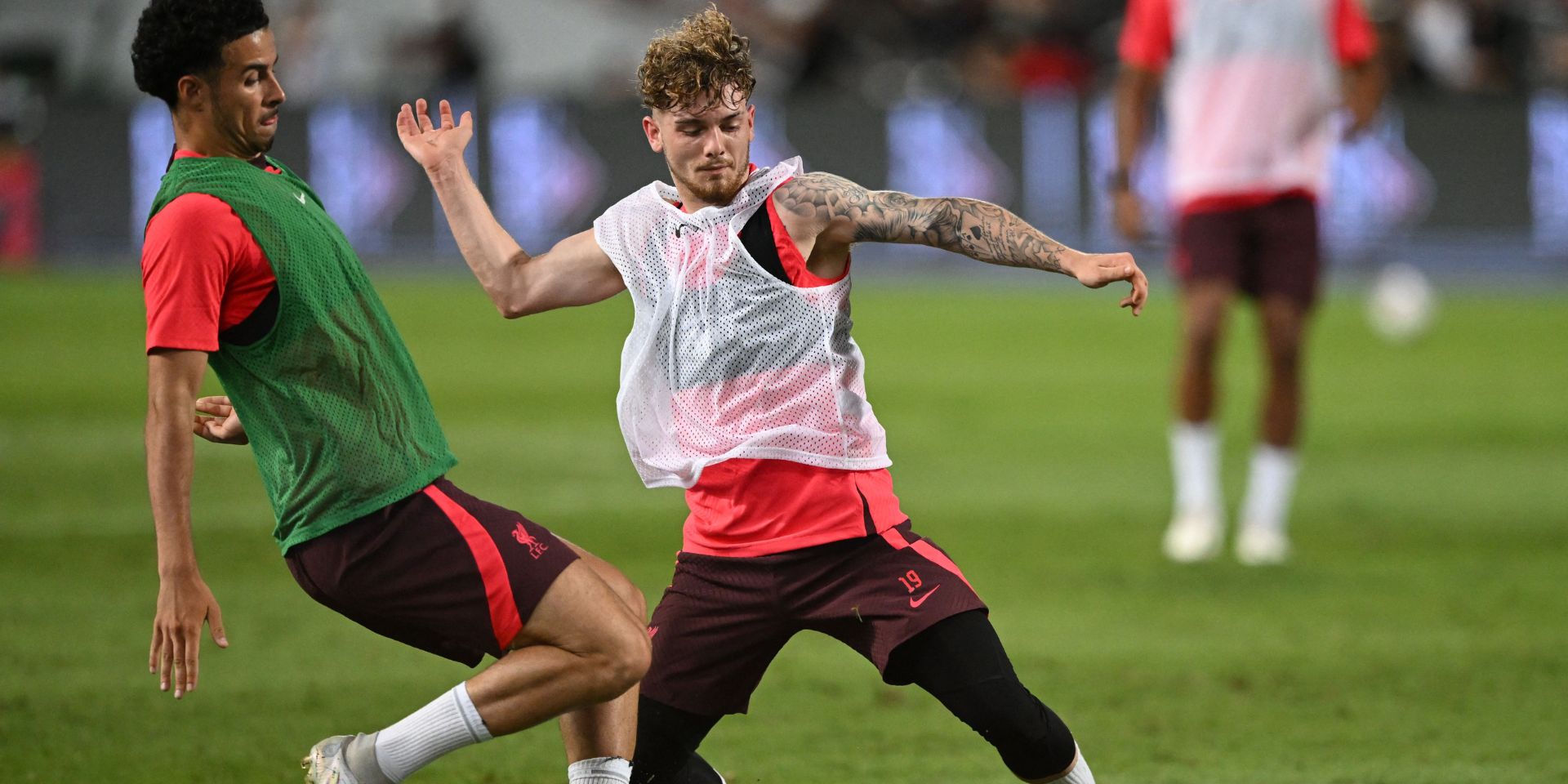 For some on the outside of Liverpool, it may have seemed that Jurgen Klopp had lost confidence in Harvey Elliott after his drastically reduced game time at the end of last season.

However, that is clearly far from the truth and our new No.19 is high in the priority list of the boss and it’s expected that he will be handed plenty of opportunities in the upcoming campaign.

This is further exemplified by reports of rejected moves by the club for the 19-year-old’s services (as reported by This is Anfield): ‘Writing in The Times, Paul Joyce claims Liverpool were “unwilling to listen” to loan offers from some “established top-flight sides” who were interested in bringing in Elliott for the forthcoming campaign’.

Some of these “established top-flight sides” may have thought they could swoop in and take advantage of a disgruntled player but it’s clear that there are big plans and hopes for him at Anfield.

With it being widely reported that we will be in the market for another midfielder next summer, there’s going to be a concerted effort from the former Fulham youngster to stake a claim in the starting lineup.

It may well be that the boss has already earmarked one place in his longterm team for the teenager and will wait to see who else can impress from within, or with a possible transfer.

The future is bright for Elliott and is also going to be spent on Merseyside.