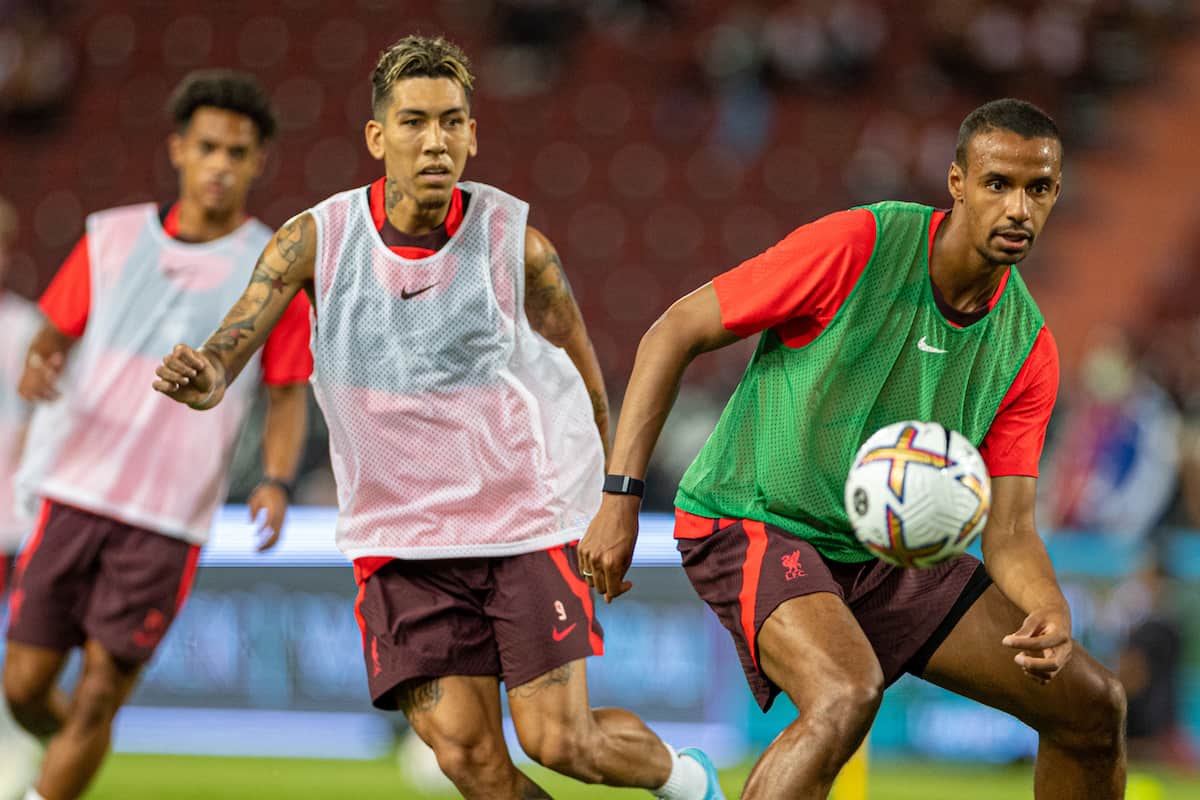 Liverpool have added another valuable figure to their fitness staff as the club continues their bid to minimise the risk of injury for their players.

Compared to 2020/21, last season was significantly less eventful in the injury department despite the remarkable workload for the squad across a maximum of 63 games.

But with the schedule never easing up for professional players, the focus has long been on maintaining and managing fitness throughout pre-season and into the season proper.

And the club have now appointed Frigyes Vanden Auweele as the new head of osteopathy.

The Athletic report that Auweele has joined this summer and will support the medical team “with the prevention of injuries and the optimisation of performance.”

The Belgian has experience working with athletes in football, volleyball and cycling.

The simplified version of the role of an osteopath is to restore normal function and stability of the joints, aiding the body to heal itself. 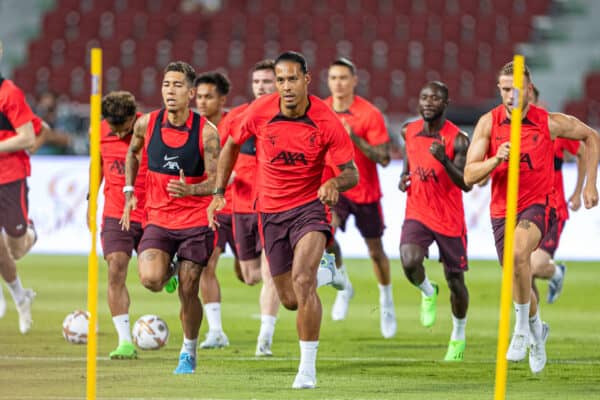 It’s one of a number of focuses in the medical department which is aided by the likes of head of nutrition Mona Nemmer, head of fitness and conditioning Andreas Kornmayer and head of recovery and performance Dr Andreas Schlumberger – who has now been given “enhanced responsibilities.”

Meanwhile, a new position of prevention and performance physiotherapist was introduced last summer with the appointment of Lena Aschenbrenner, one that has paid dividends.

Liverpool’s investment in these appointments are paramount to giving Jurgen Klopp a welcome selection headache week in and week out.

And Joel Matip has been the clear success story of late having made 43 appearances last season, the most in a single campaign throughout his entire Liverpool career.