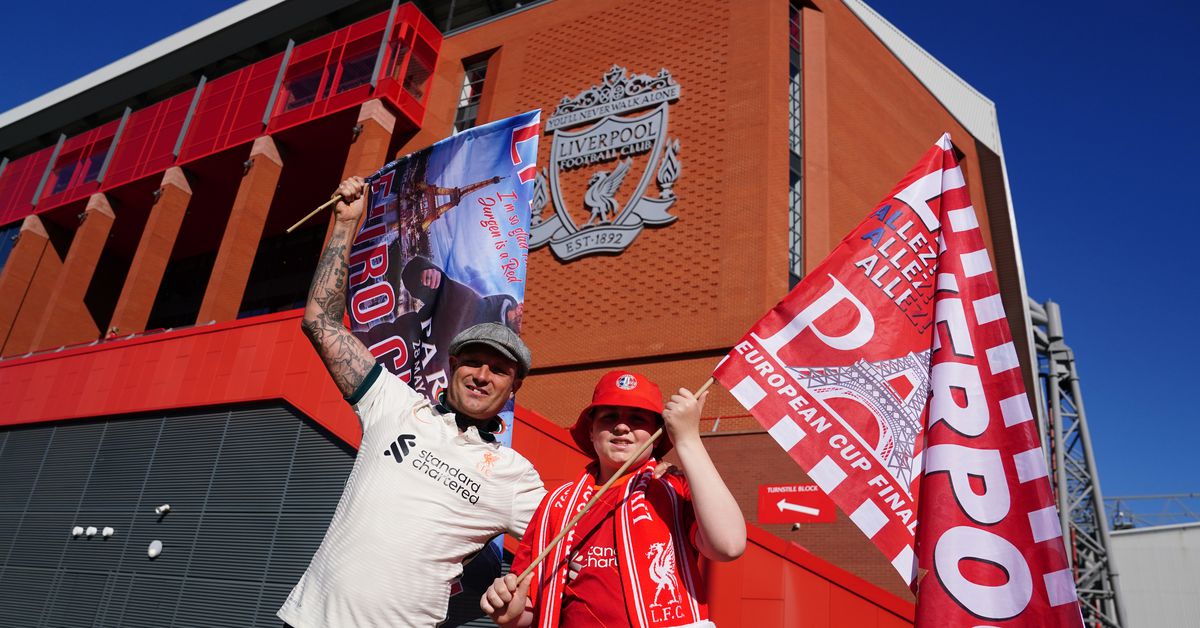 Liverpool fans experienced a dangerous and chaotic when they arrived in Paris to watch their club take on Real Madrid in the Champions League final. Stadium mismanagement and police incompetence led to downright scary scenes of large swathes of Reds’ fans being tear gassed as they tried to enter the stadium with their tickets.

The club has requested a formal investigation into how things went so terribly wrong in France. In the meantime, they are trying to make up for it by offering free tickets to Liverpool’s preseason friendly against Strasbourg for any season ticket holders who bought tickets for themselves and a child.

A letter went out to all qualifying ticket holders which read, in part:

“We are acutely aware of how incredibly difficult the experience has been for all supporters who attended the game. The scenes witnessed in and around the Stade de France, before and after kick-off, will live long in the memory for all the wrong reasons. The club is also aware that there were some children who attended the match who had such a dreadful experience, that the negative impact has affected their desire to attend football matches in the future.

“We understand that you were accompanied by a child (Under 16), at the UEFA Champions League Final and are therefore contacting you to invite your child and one accompanying adult to the Reds forthcoming pre-season friendly against Strasbourg on Sunday 31st July at Anfield Stadium.”

While a preseason friendly isn’t exactly a Champions League final, the gesture is clearly meant as a way to welcome the youngsters back to a live football match in a safe and stress-free environment.