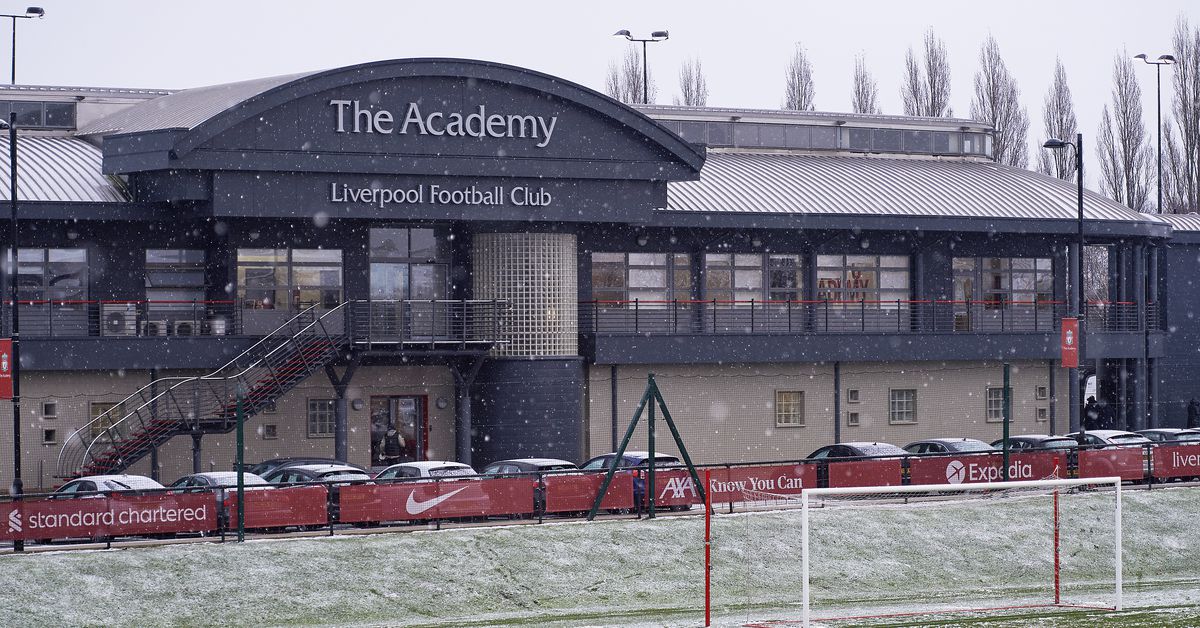 James Pearce of The Athletic reports that Liverpool FC have hired Frigyes Vanden Auweele as their head of osteopathy. What’s that you say? Basically, it’s detecting, preventing and treating health issues through movement, stretching and the massaging of a person’s muscles and joints.

The Belgian brings immense experience working with elite athletes across a range of professional sports, including football, volleyball and cycling and will be supporting the club’s medical team with the prevention of injuries and the optimisation of performance.

Pearce also mentions “enhanced responsibilities” for the club’s current head of recovery and performance Andreas Schlumberger. The German joined the club from Schalke 04 midway through our cursed 2020/21 season, after having spent four years as Klopp’s rehabilitation coach at Borussia Dortmund, before spells at Bayern Munich and Borussia Monchengladbach.

Klopp is said to be a fan of Schlumberger’s work at the club, where together Liverpool’s head of physiotherapy Lee Nobes and head of fitness and conditioning Andreas Kornmayer, he has reduced the number of days lost to injuries by a third through careful management of how players are reintegrated back into the squad after a spell on the sidelines.

These are the kind of moves that has always made the whining and whinging WHY AREN’T LIVERPOOL SIGNING ANYONE contingent of Liverpool Twitter especially stupid. Even when there have been quiet windows, the club has never stopped trying to improve the team in other ways, and the backroom staff has always been a focus. They’ll need all the gains they can get as they look to go head to head again with Manchester City at the top of the Premier League table once more.