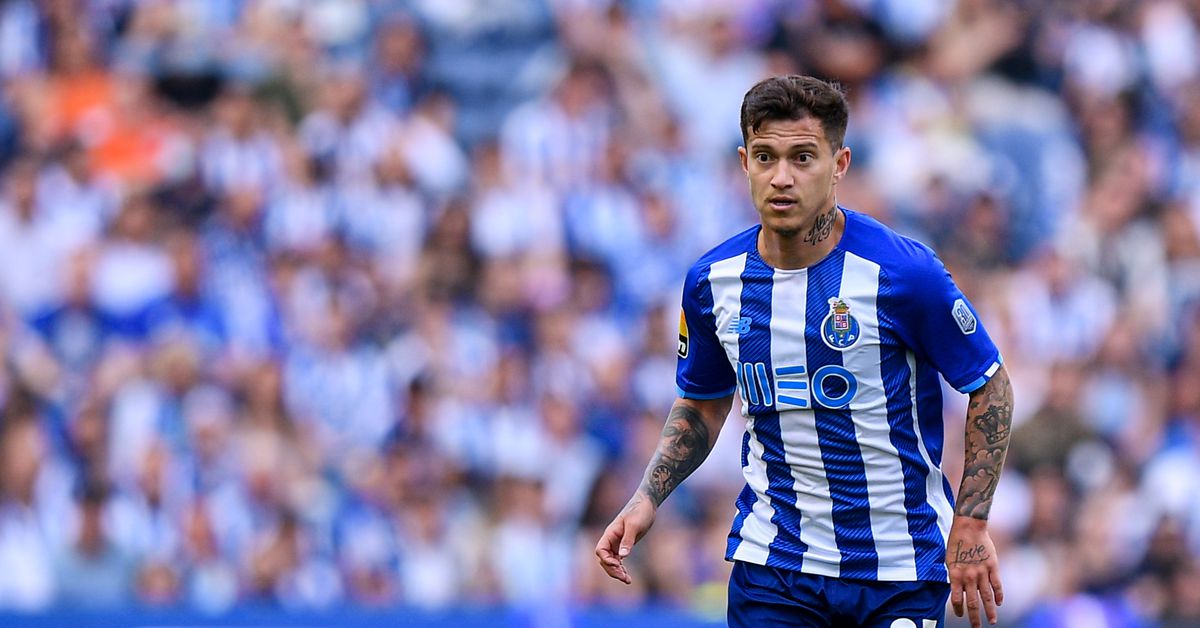 Liverpool Reportedly To Bid For Porto’s Otávio After Leeds Rejected

After making a major move in signing Darwin Núñez, and signing a bright young prospect, Calvin Ramsay, to serve as depth at right back, most journalists believed Liverpool’s main transfer business was done for the summer. There were some rumblings about bringing in another midfielder, but most believe that Julian Ward will wait until next summer when Jude Bellingham is available to make a big splash.

Jornal de Notícias in Portugal (who broke much of the early Darwin Núñez news), as well as the Mirror in the UK, are reporting that Liverpool are not done just yet, and are expected to table a bid for Porto’s Otávio in the coming week. The news comes after Leeds had a £26m rejected for the 27 year old right-sided player as they look to replace Raphina. The Mirror are reporting that Liverpool are expected to open negotiations for the player at £34m, well short of his £51m release clause, but in range of the £38m Porto realistically expect to get. Liverpool already have a solid rapport with the Portuguese club after smooth negotiations for Luis Diaz in January.

This news can be taken one of two ways. In the more likely scenario, Porto are playing hardball with Leeds, leaking interest from the Reds to try and force the hand of the Yorkshire club. Leeds desperately want a player in before selling the in-demand Raphina. Arsenal are said to have had an offer of £50m rejected, with Leeds wanting at least £65m. Chelsea, Spurs, and (lol) Barcelona are all said to be in the mix for Raphina.

The other scenario is Liverpool really are interested in the player who can serve as a winger or a right-sided midfielder. While not a major goal threat, Otávio was a consistent provider for Porto last season, tallying 11 assists. With Darwin Núñez likely playing as the point striker this coming season, Otávio could team up with the former Primeira Liga star as yet another playmaker to feed the ball to the talented finisher.

The Brazilizn-born Portuguese citizen also doesn’t shirk defensive duties, making 101 tackles according to Whoscored, with almost half of those coming in the attacking third. Otávio would be an interesting insurance policy with the uncertainty over Mohamed Salah’s future with the club for a relatively reasonable price.