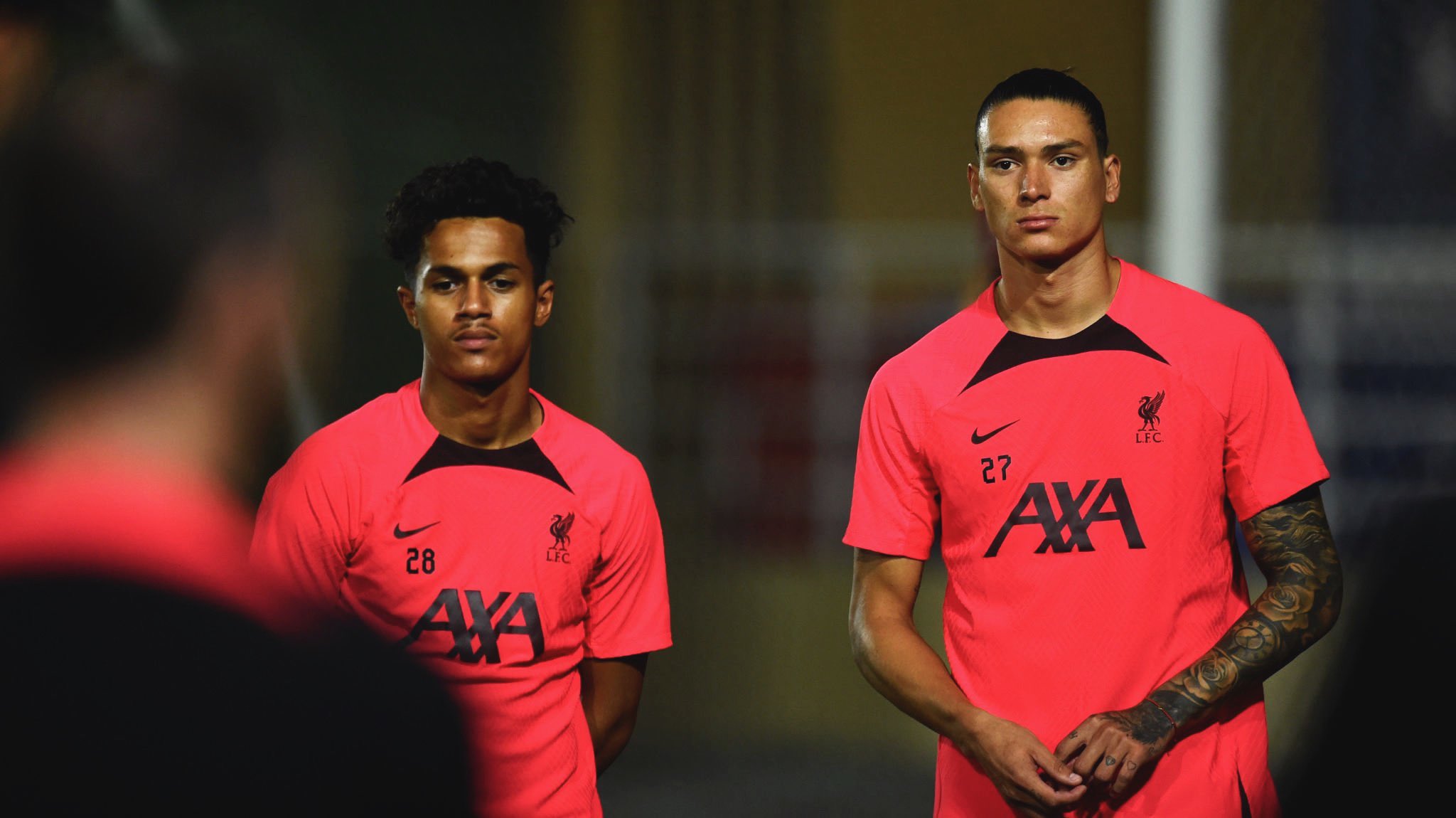 Liverpool are set to face off against bitter rivals Manchester United this afternoon for the first clash of their pre-season tour of Asia.

Despite prior concerns around the quality of the pitch available to host the two Premier League outfits, it seems the pitch is in good enough nick for the tie to commence as planned.

The Reds will get their first look at Erik ten Hag’s men with the Dutchman no doubt keen to set down a marker of change ahead of the 2022/23 domestic campaign.

Ahead of Alisson Becker in between the sticks, Nat Phillips is partnered by Joe Gomez in the heart of the backline with 17-year-old Isaac Mabaya filing out in the right-back spot.

In the middle of the park, Jurgen Klopp has gone for a combination of Jordan Henderson, Tyler Morton and new boy Fabio Carvalho.

Up top, Luis Diaz, Bobby Firmino and Harvey Elliott are the men given the nods to form our forward line against the Red Devils.

You can catch the full team news below, courtesy of @LFC: